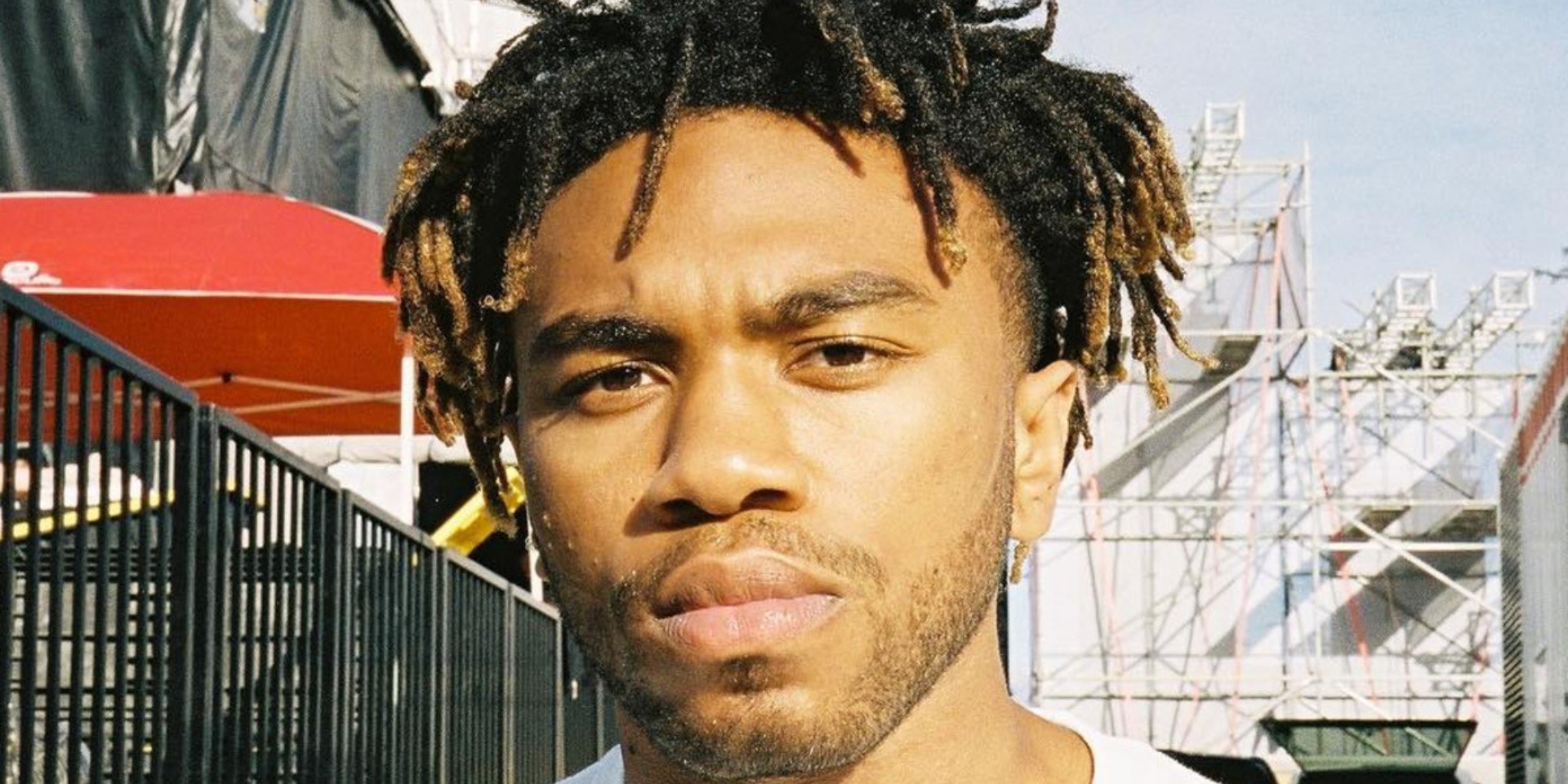 The self-directed music video was unveiled on YouTube titled 'THE 1-9-9-9 IS COMING' but according to the app Shazam, the song is called 'Big Wheels'. The video closes out with the words "ARIZONA baby", the title of his forthcoming album which is set to be released this year.