After making a name for herself as an acoustic singer-songwriter with tracks like ‘Arithmetic’, ‘Something in the Water’ and a slew of albums, Brooke Fraser breaks away from her usual sound and switches it up for the 4th album Brutal Romantic. 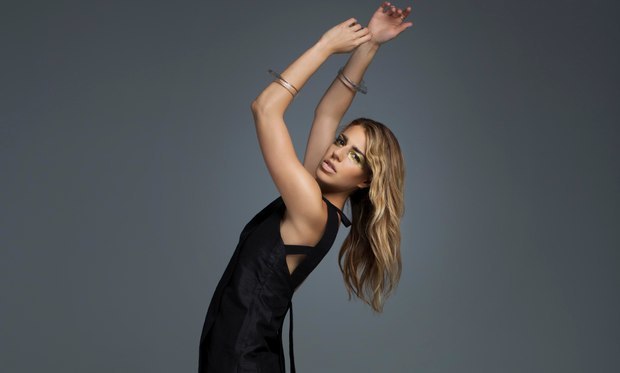 Combining the lush sound that her fans are more accustomed to with electronic elements, Brooke wanted to explore soundscapes and textures to present her voice in a way that has never been done before.

Now, on route to Singapore for her live performance at Kallang Theatre on 20 March 2015, you get to listen to old and new favourites. Singapore will be her Asia debut and only stop so get on it!

But if you’re thinking of an alternative way to score some tickets to catch the songbird, we have two pairs of tickets up for grabs, thanks to Sprout Entertainment! How to win? It’s simple.

FILL IN THE FORM HERE TO WIN