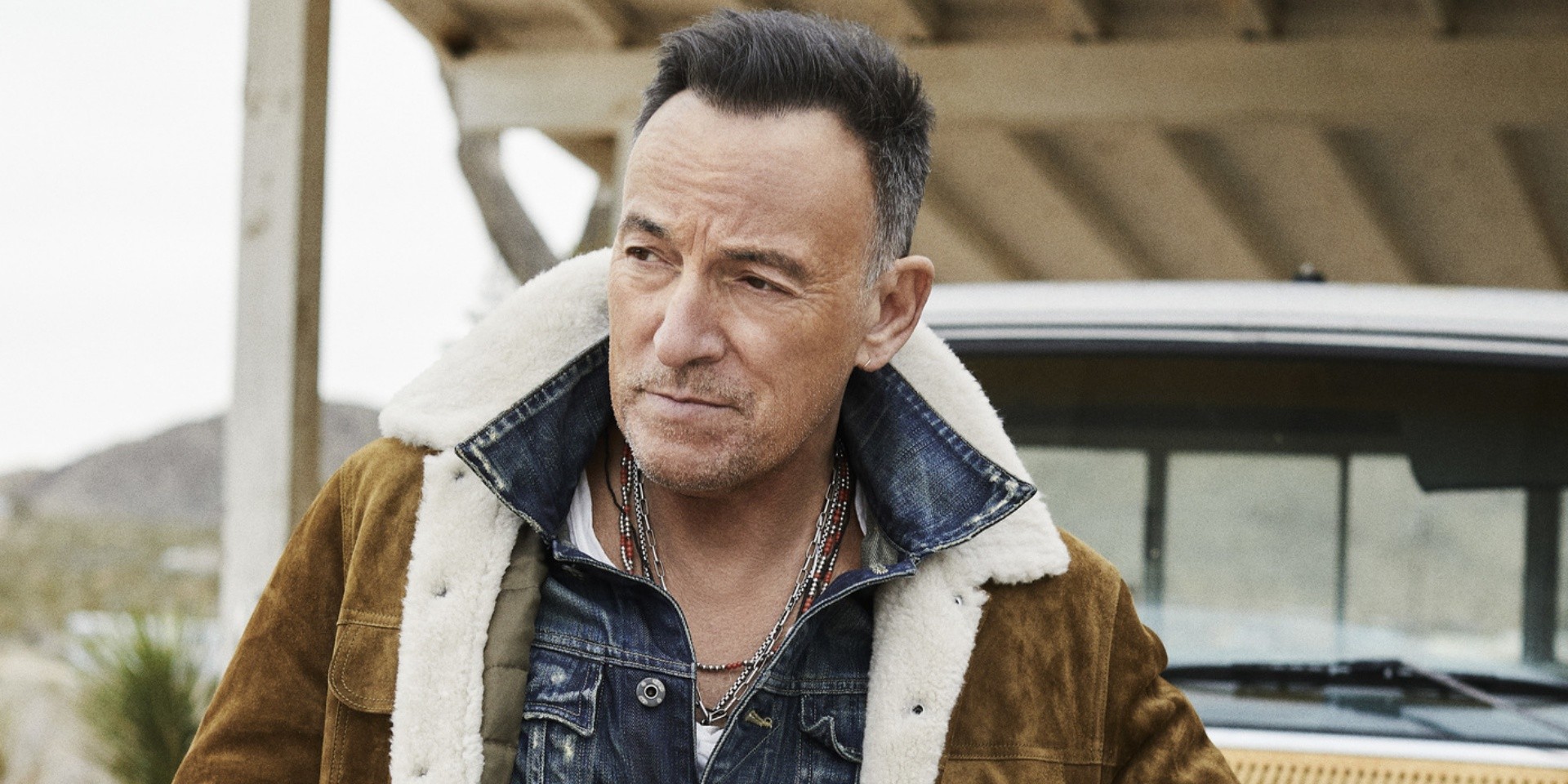 Bruce Springsteen has announced his 19th studio album, Western Stars, which is slated to be released on June 14, along with a new single 'Hello Sunshine.

This marks the first time in five years since his last album, 2015's High Hopes. According to an official release, the forthcoming project is "inspired by Southern California pop records of the late ’60s and early ’70s and explores a sweeping range of American themes, of highways and desert spaces, of isolation and community and the permanence of home and hope".

Check out the tracklist and album art below. 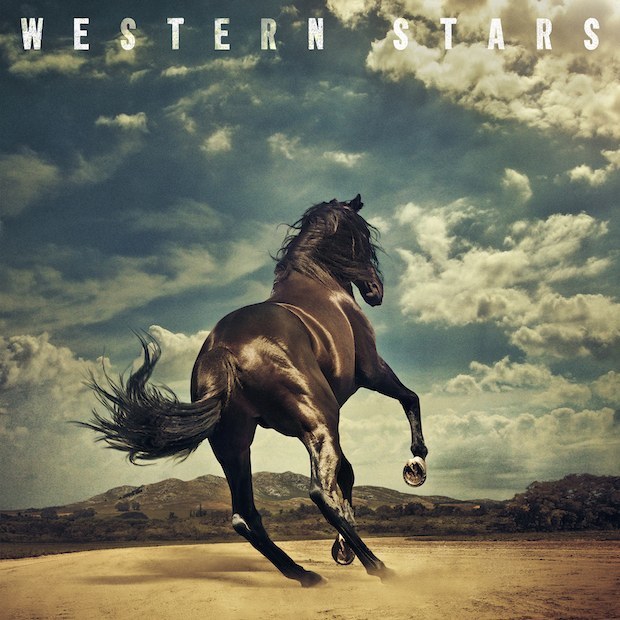 Listen to 'Hello Sunshine' below