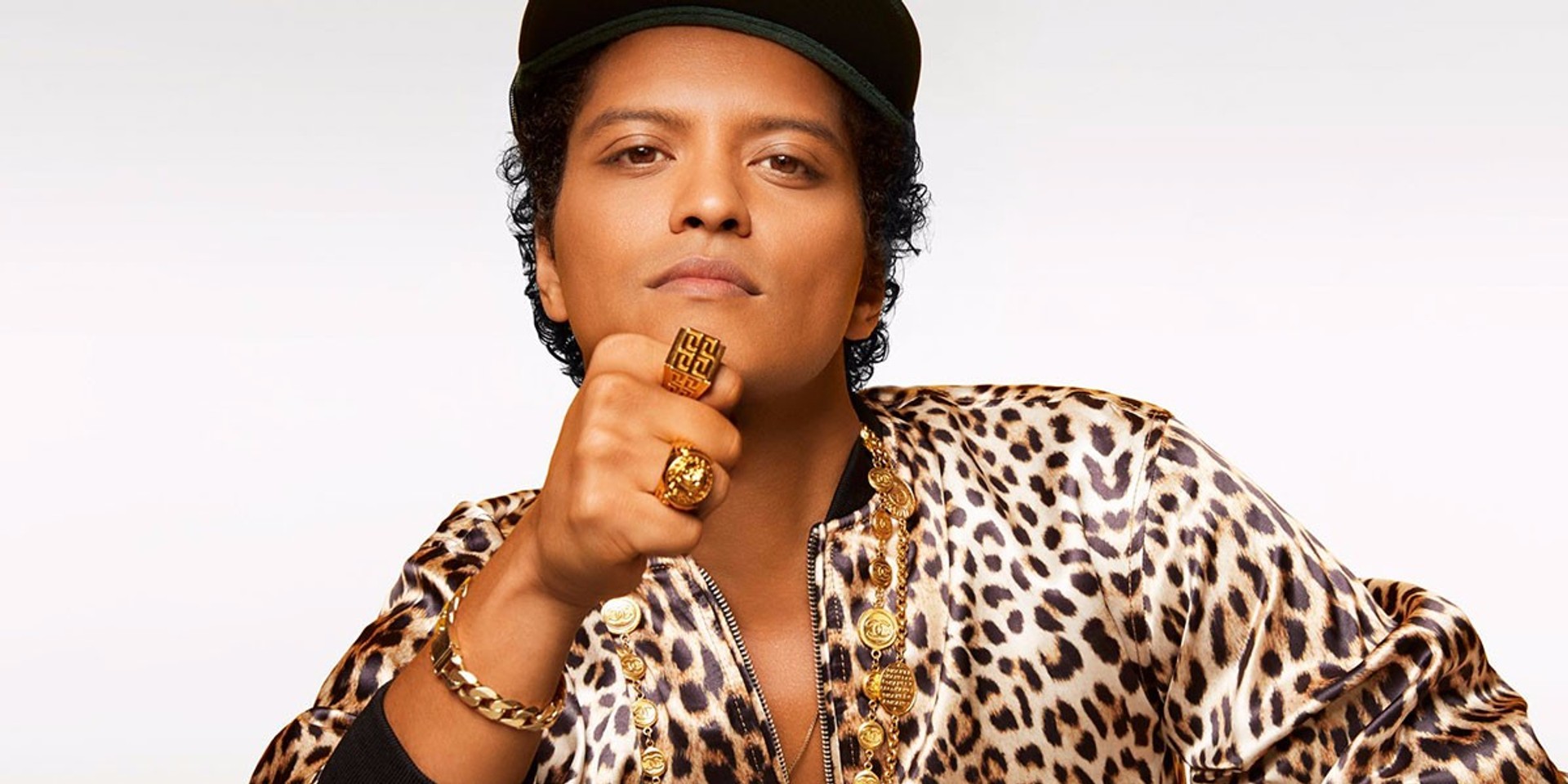 Bruno Mars is set to return to Manila next year, his only concert date in Southeast Asia so far.

The Filipino-American pop singer made his Philippine debut in 2011 for his Doo-wops & Hooligans Tour, with shows in both Manila and Cebu and returned in 2014 for the Moonshine Jungle Tour. Next year, Mars will be bringing his 24K Magic World Tour to the Mall of Asia Arena on May 3, 2018. 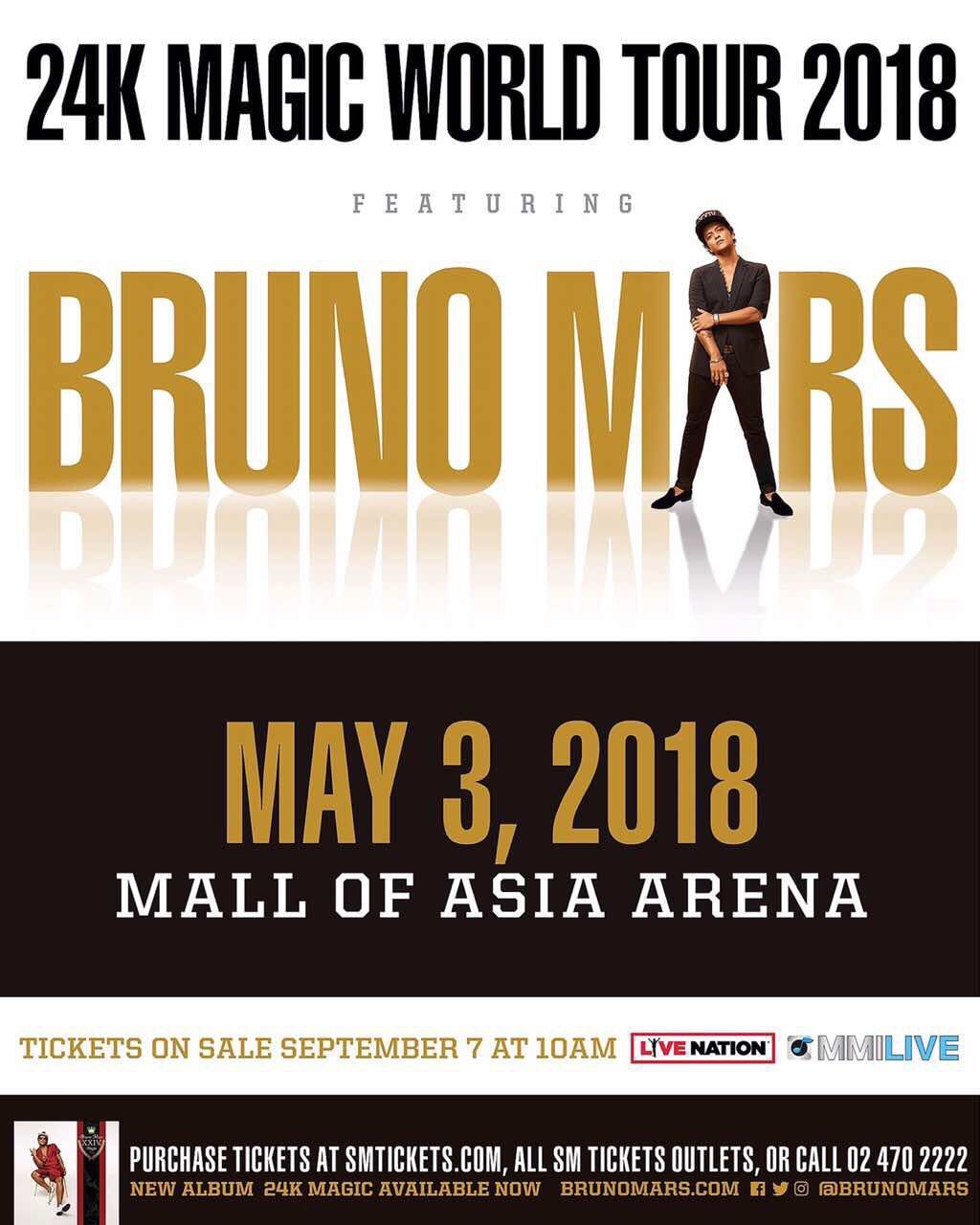 Tickets are priced as follows and go on sale via SM Tickets on September 7, 2017.

Check out the seat plan here.

The multi-awarded singer and record producer is currently on tour in support of his latest album, 24K Magic and will be finishing the North American leg by early November.