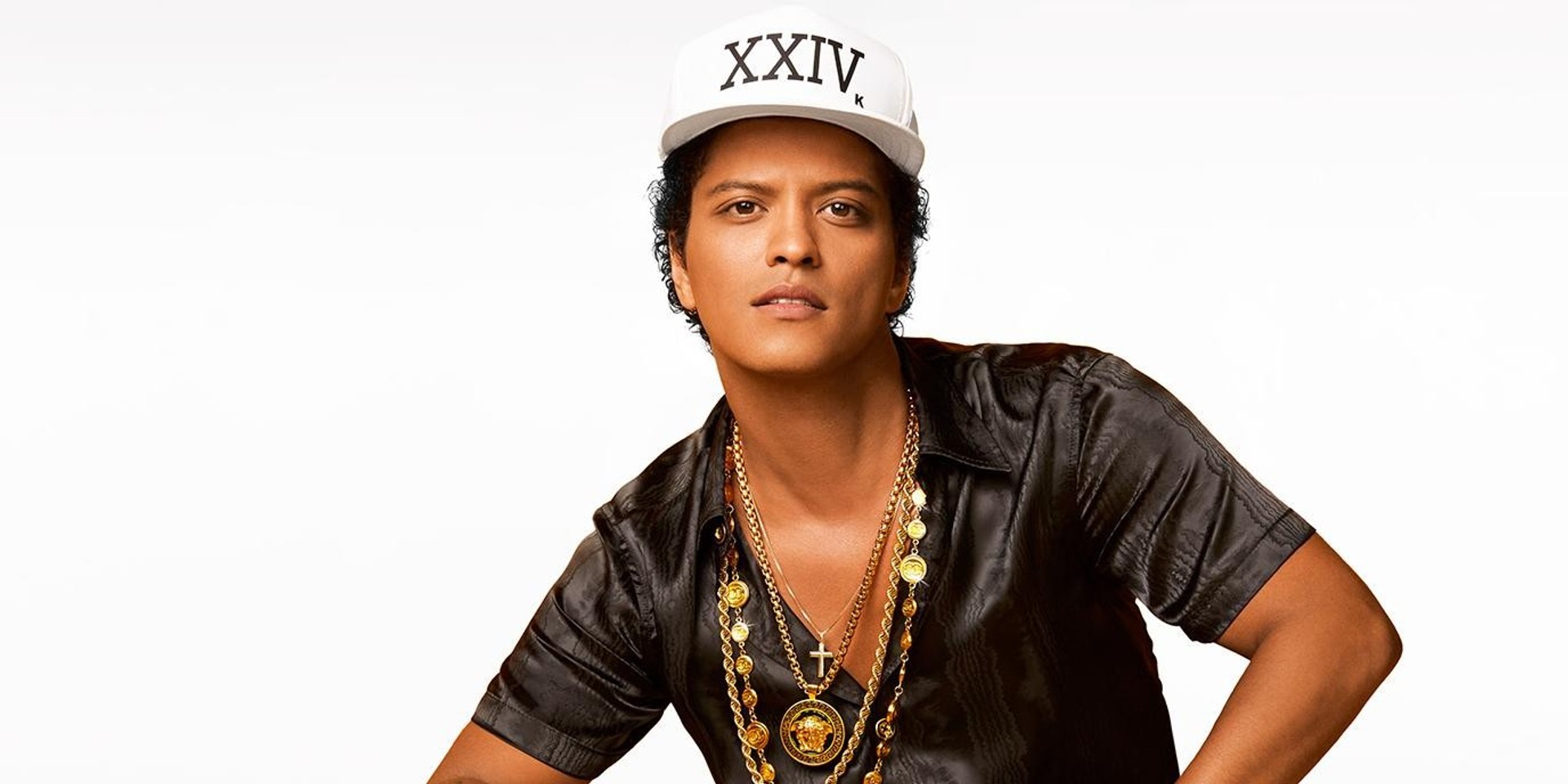 Are you ready to spend more than 24k on Bruno Mars merch? Well, better ready your wallets, because you just might end up doing so.

Just hours before the first night of Mars's sold-out Manila concerts, Mall of Asia Arena took to social media to share 17 pieces of official merchandise from the XXIVK Magic World Tour. The collection includes tour shirts and tanks that go for P1,500, posters for P750, and Hooligans baseball jerseys that goes for a whopping P10,000.

You know what will make your #24KTourMNL much more dope? It's when you partner it up with some Bruno Mars official merchandise sold here inside the Mall of Asia Arena! #BrunoMarsAtMOAArena pic.twitter.com/y2IuhGiObA

Following Mars's first Manila show, the 'Finesse' singer is slated to host the 24K Magic official after party at Chaos Manila in City of Dreams tonight (05/03).