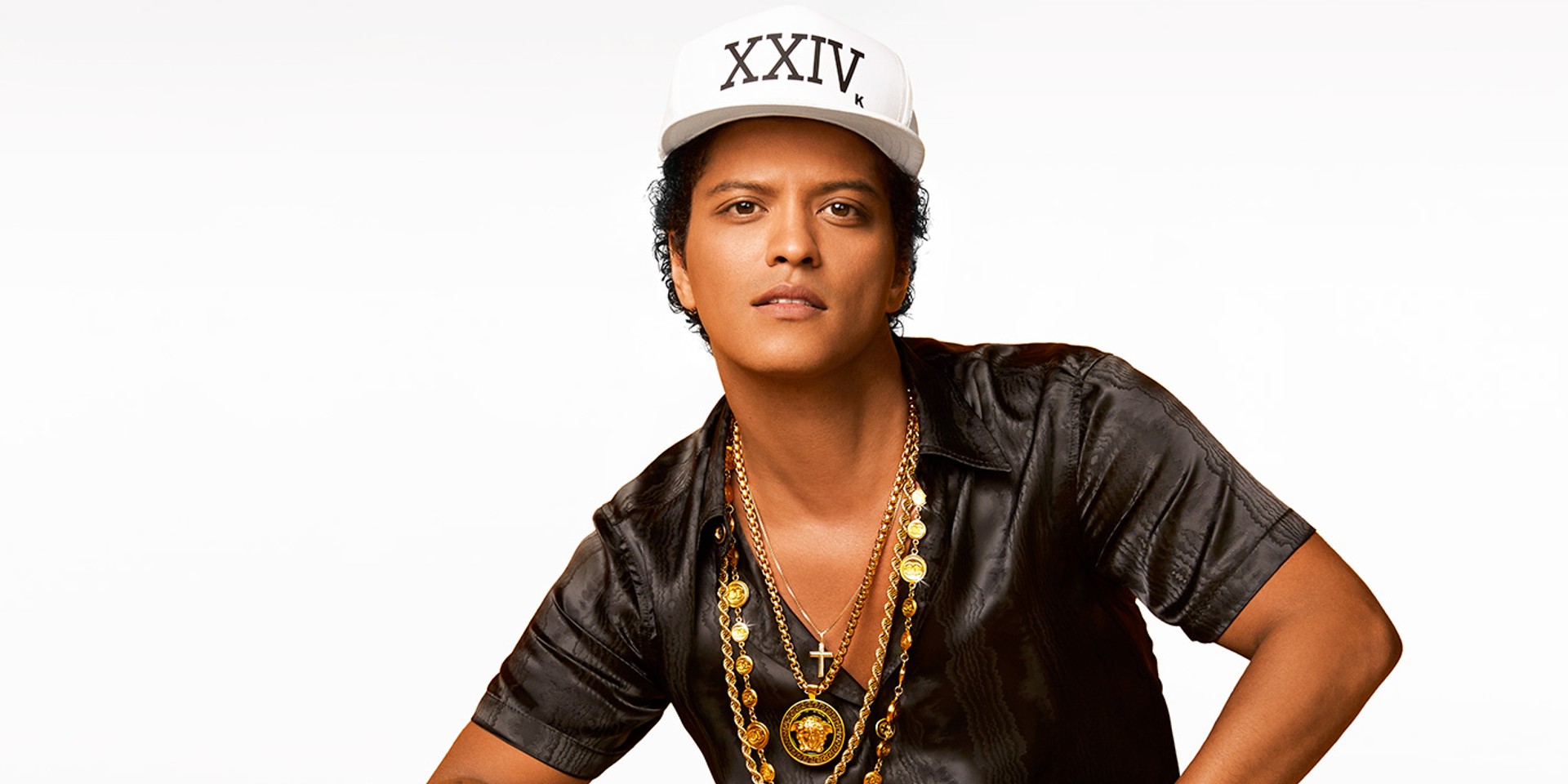 Bruno Mars will be returning to Singapore in 2018.

The global sensation will be bringing his critically acclaimed 24K Magic World Tour to Singapore Indoor Stadium on May 6th. He'll be making his return to the little red dot after his last performance here back in 2014 to a sold-out crowd.

Tickets for the highly anticipated show, which is being produced by Live Nation and promoted by Live Nation Lushington, are set to go on sale on Thursday, 19 October via SportsHubTix at 10AM.

Standing tickets will only be made available to those aged above 12, while there will be a no admission policy in effect for those under six years old.

Bruno Mars will perform at the Singapore Indoor Stadium on 6 May 2018. 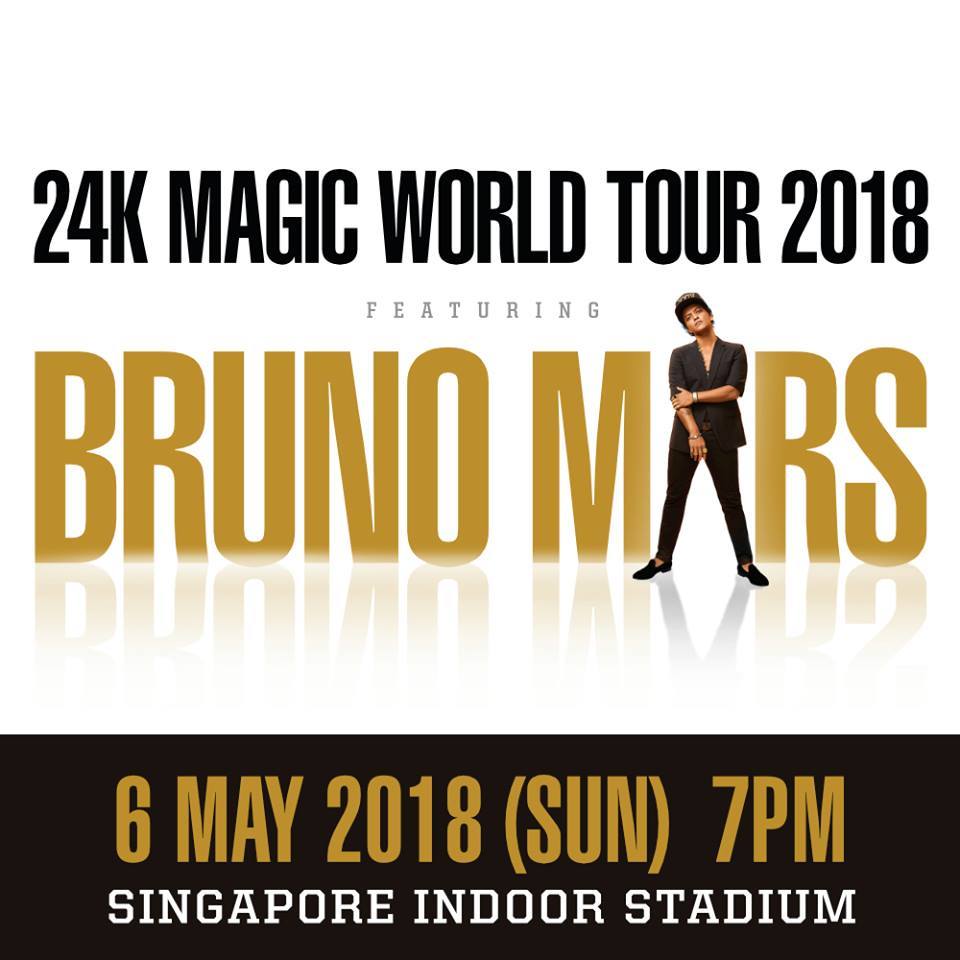