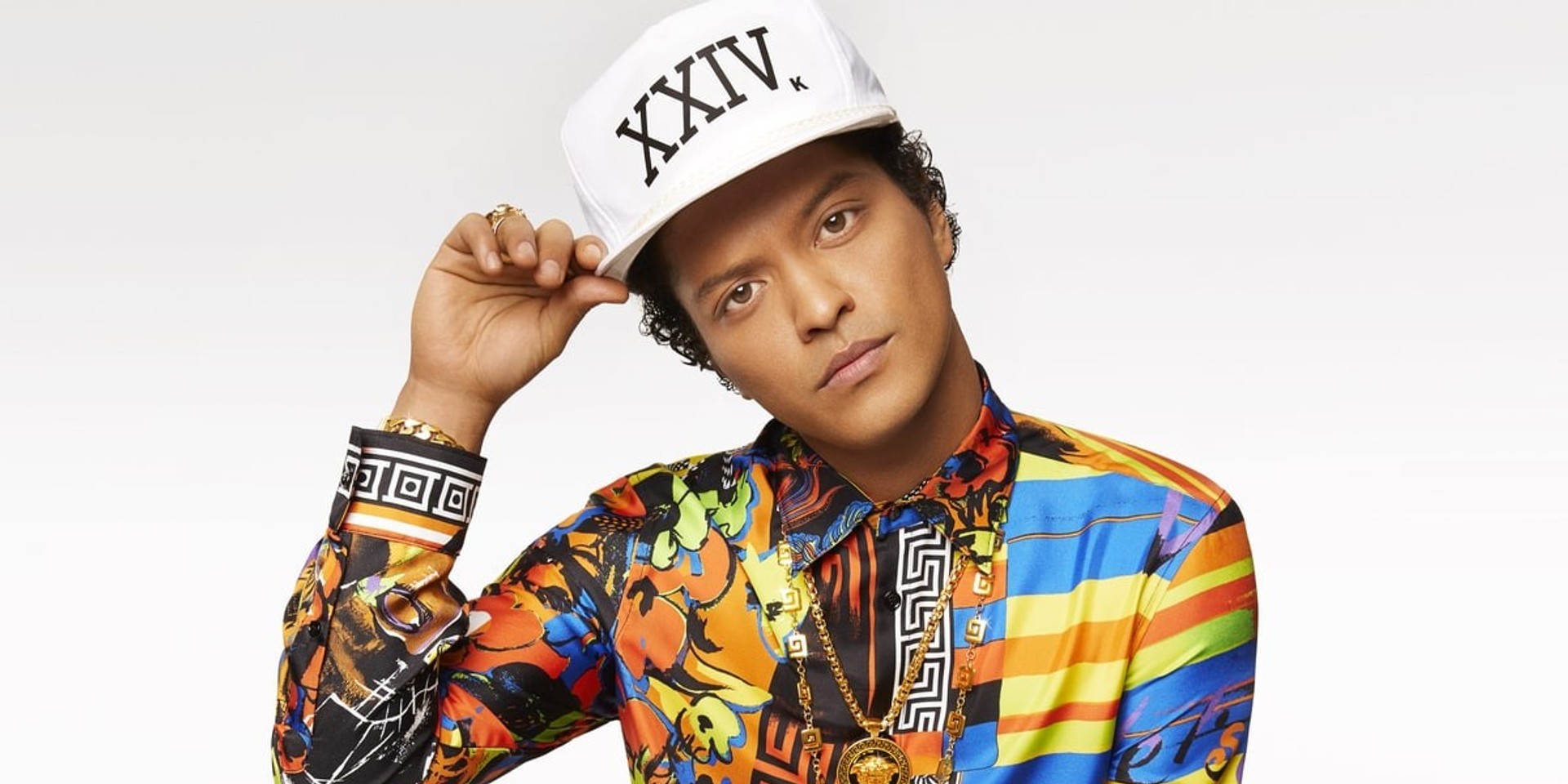 Bruno Mars is a pop music draw, there's no doubt. It's also not surprising that he's sold out tickets to his Singapore show next year under an hour.

Don't fret, because Live Nation Lushington has revealed that there will be a second show in Singapore, also at the Singapore Indoor Stadium.

Same seating arrangements have been made, although additional tickets have been released for both dates to cater to the overwhelming demand.

Bruno Mars will perform in Singapore on 6 & 7 May 2018 at the Singapore Indoor Stadium.

UPDATE: Both shows have now been officially SOLD OUT.