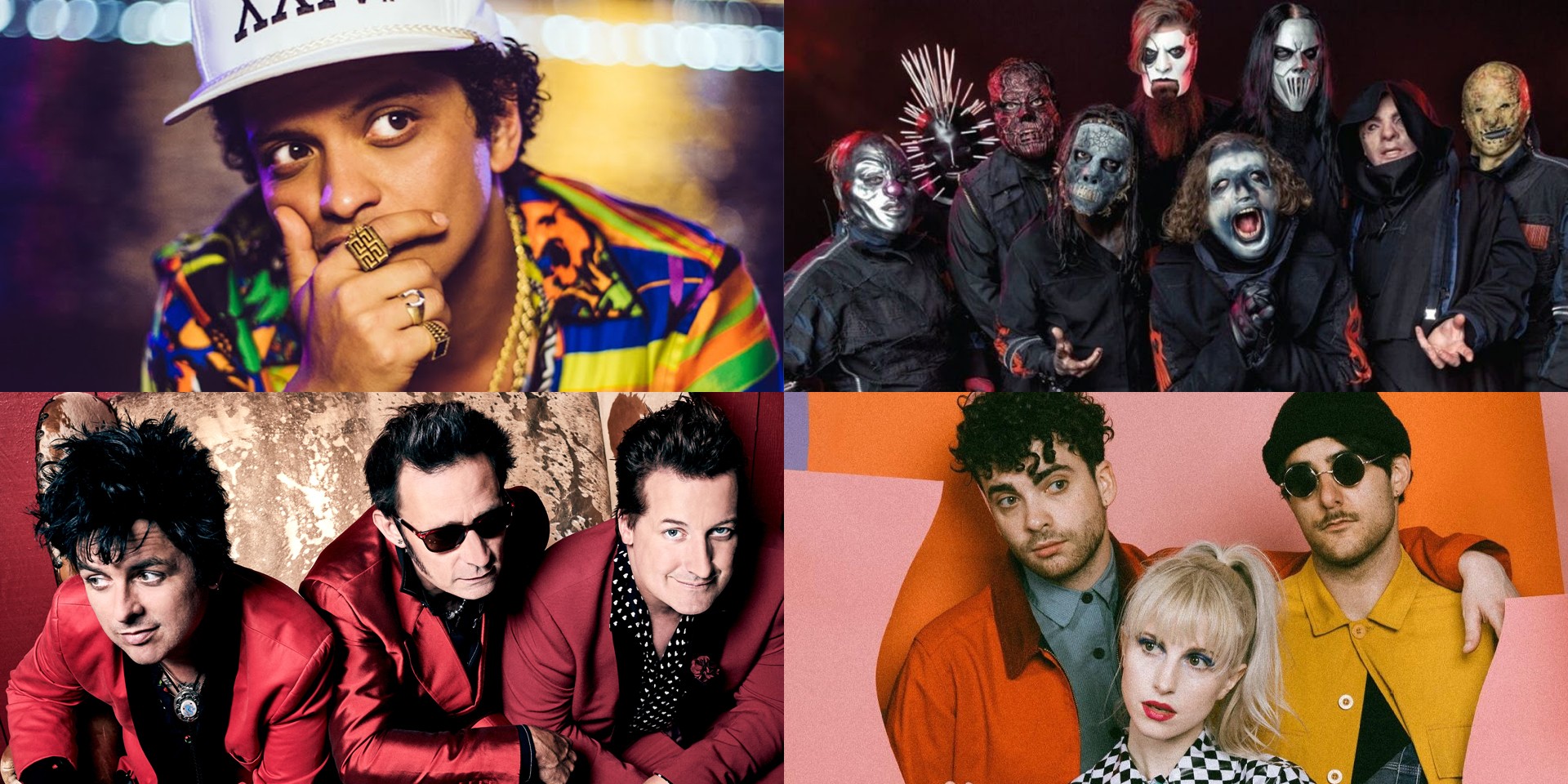 There may be no shows these days, but there's no way to cancel music.

The concerts, which all come from Warner Music's vaults, will also take viewers to the most iconic festivals and venues including Coachella, Lollapdalooza, Bonnaroo, the O2 Arena, the Sydney Opera House, and the Apollo Theater.

PlayOn Fest kicks off midnight of April 25 until 27 (Southeast Asia Time). All proceeds will be donated to the COVID-19 Solidarity Response Fund for WHO. Fans may also donate during the event to help frontline workers get the gear and supplies they need in order to ensure the health of their patients.

"Thank you to all of the healthcare workers who are dedicating their services and helping to save lives," Grammy-winning rapper Cardi B says in a statement, "Since I can’t get on stage right now...I’m throwing it back to my party at the Global Citizen Festival to hopefully send some love and light to y’all. Stay safe everyone!”

“During this pandemic, we are all searching for ways to stay connected,” Elizabeth Cousens, President & CEO of the UN Foundation, says. “The PlayOn Fest is a great way to come together, enjoy good music and company, and support the World Health Organization’s most urgent global work to combat COVID-19.”

PlayOn Fest will feature these stunning performances below:

The full line-up and additional information will be available soon playonfest.com.

The World Health Organization (WHO) recommends everyone to regularly wash their hands, cover their mouth and nose when coughing and sneezing, and thoroughly cooking meat and eggs.