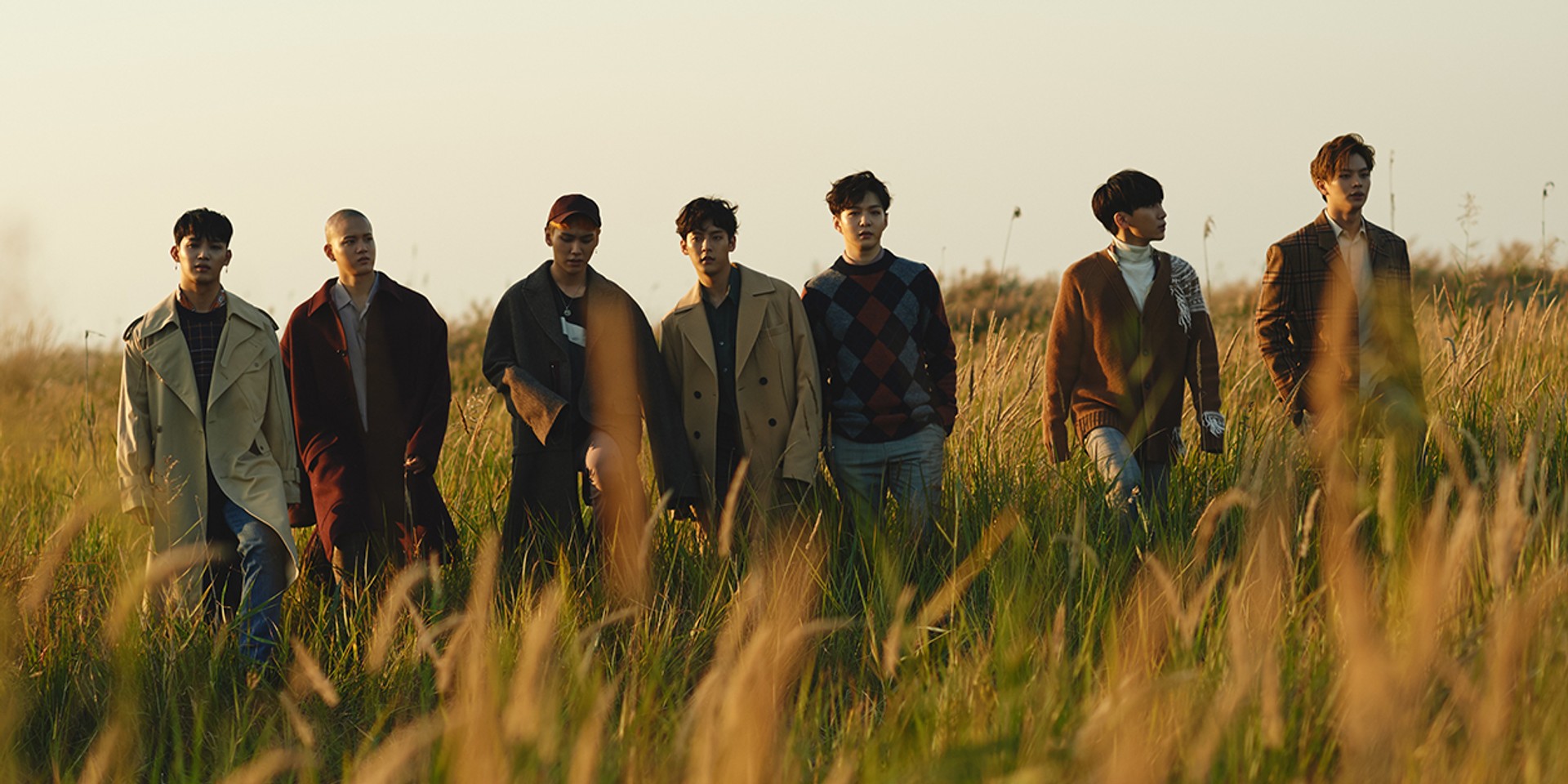 HallyuPopFest is an all K-pop music festival that will descend upon Singapore come September. Over the weekend, the festival – which is touting itself as the biggest K-pop music festival in Southeast Asia – made its first lineup announcements: BTOB (pictured) and Soyou (formerly of Sistar).

BTOB is a boy group signed to Cube Entertainment, and recently announced their 11th mini album This Is Us, which will be out in two weeks' time. The first song from that release will be released next week.

Soyou was one of four members of Sistar, who disbanded last year. She has since struck out on her own solo career. Her most recent release, the non-album single 'My Blossom', came out in March this year.

Ticketing information has not been released yet, and still more artist announcements are on the way.

HallyuPopFest will be held from Friday, 7 September to Sunday, 9 September in Singapore.

Watch Soyou's video for 'The Night':