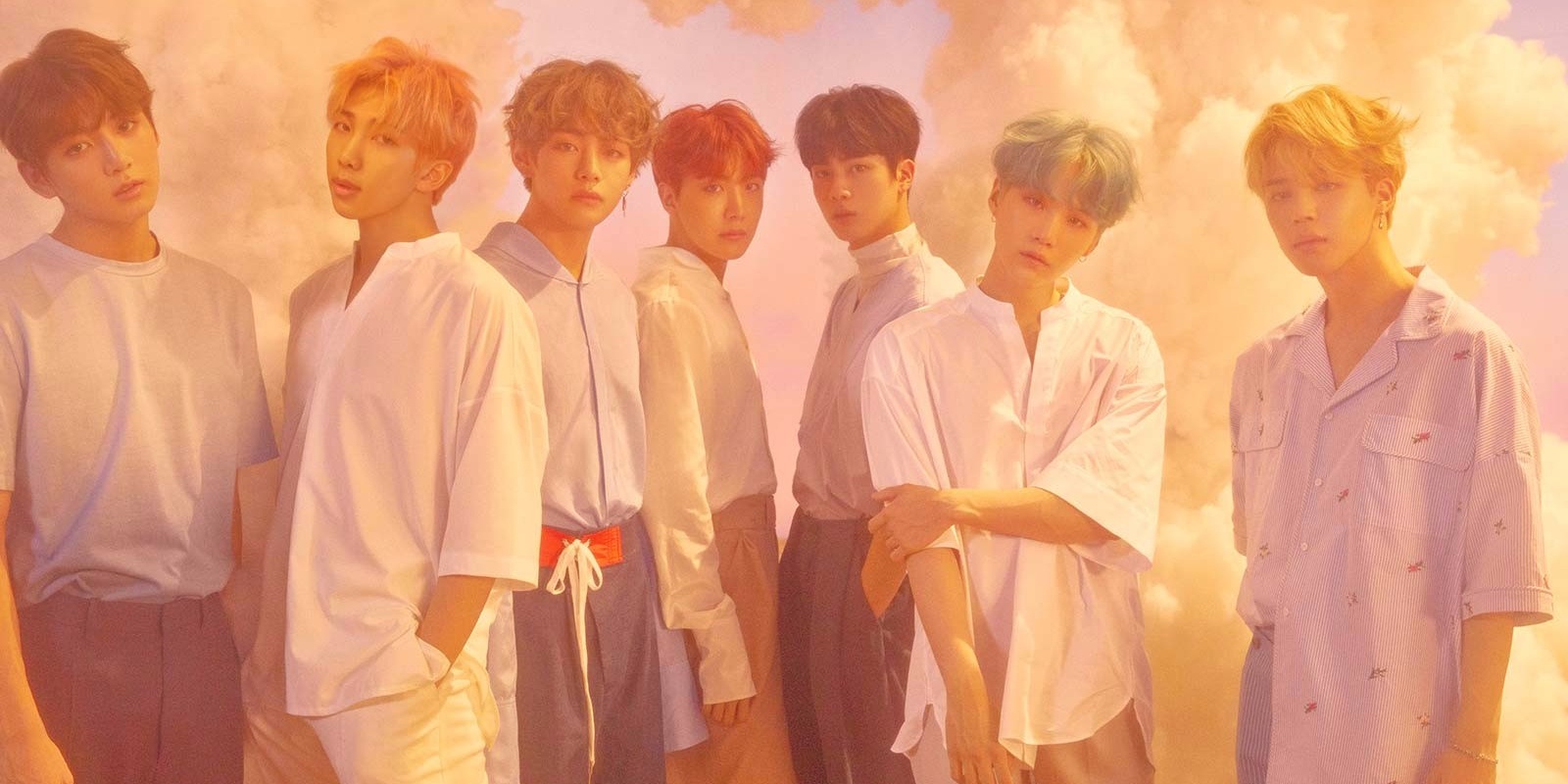 BTS dropped their highly-anticipated album LOVE YOURSELF 承 ‘Her’ at 6pm KST today (that’s 5pm for all you SG ARMYs!).

Known for composing and producing their own music, the K-pop group gained international recognition for winning Top Social Artist at the Billboard Music Awards this year — beating out hot favorites Justin Bieber and Selena Gomez — and subsequently beating other others as the most-tweeted Korea-related hashtag on Twitter, with the tag #BTSBBMAs.

To commemorate their launch, the members of BTS will be taking over the K-Pop Daebak playlist on Spotify for a week starting from 5pm today, sharing their favourite songs and leaving pre-recorded messages for fans all over the world. Spotify will also be uploading video messages from the boys available on their Facebook event page.

Listen to LOVE YOURSELF 承 ‘Her’ :

Stream the K-Pop Daebak playlist below to catch BTS’ message for their fans all over the world: