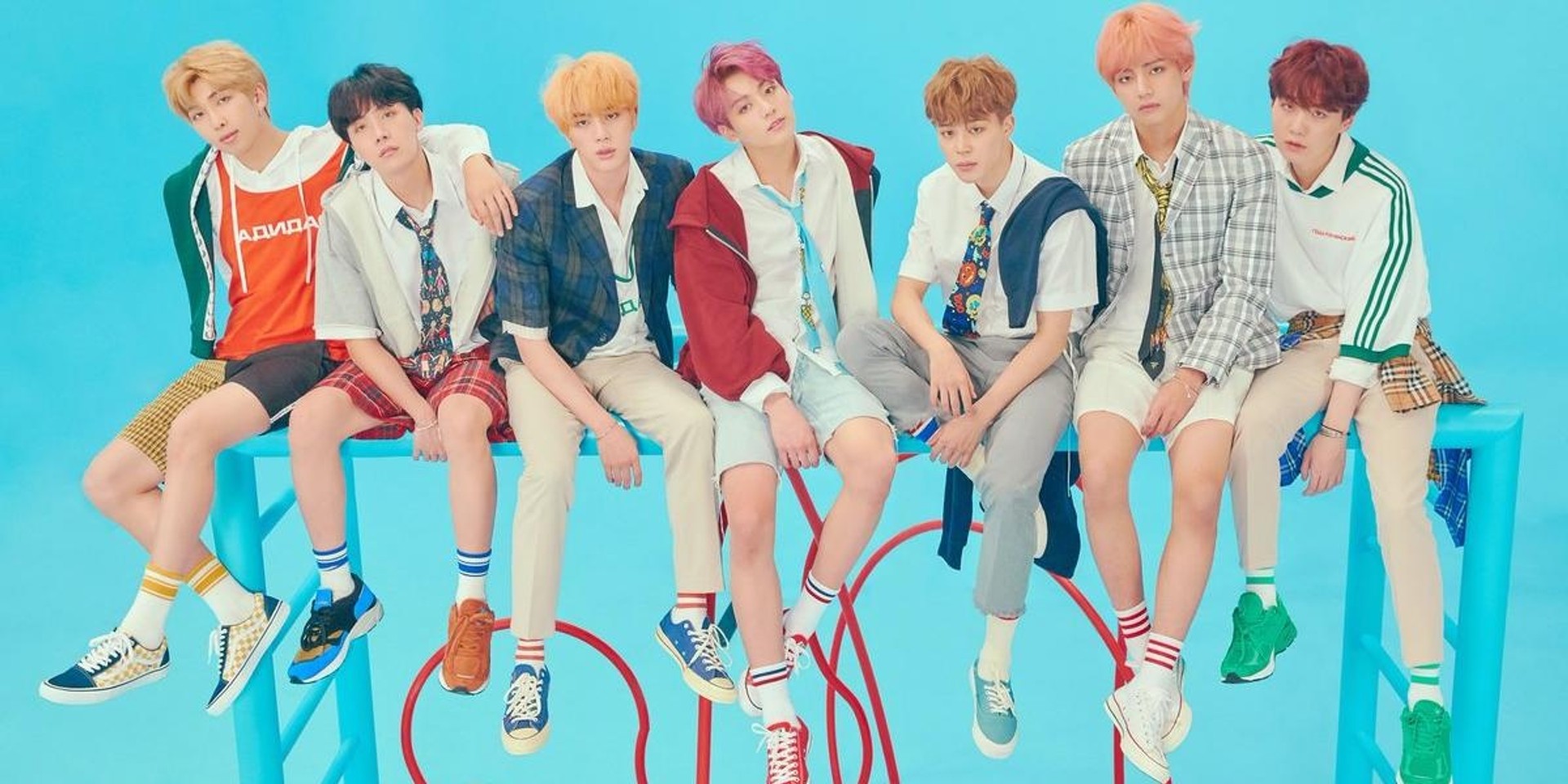 Earlier in January, it was revealed that K-pop megastars BTS would be releasing its very own interactive mobile game, BTS WORLD.

At the time, nothing was revealed apart from its name, and a teaser trailer. Now, however, we're a step closer to trying the game out for ourselves, as the group has finally announced its release date: 26 June.

But that's not all BTS fans can look forward to. With the release of the game, comes new music from the boyband. The first single, which will feature members Jin, Jimin, and Jungkook, is set to be released on 7 June.

BTS WORLD is set for a 26 June release, although fans can pre-order the game and play a demo now.