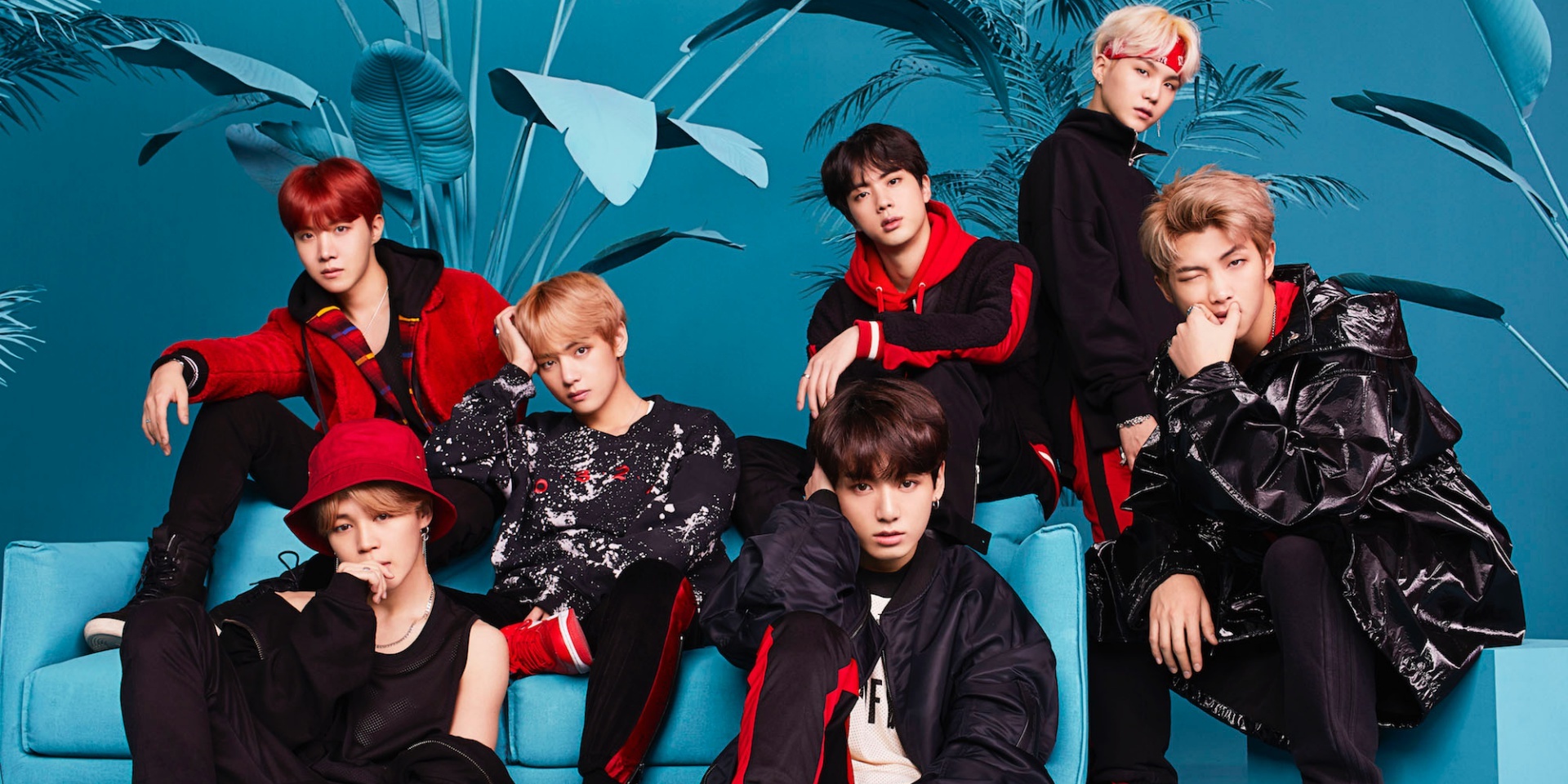 Korean supergroup BTS has announced via its official fan cafe today details of the forthcoming album, Map Of The Soul: Persona.

In related news, the group performed at a sold-out show on our shores in January this year for its Love Yourself Tour 2019. Read our review here.