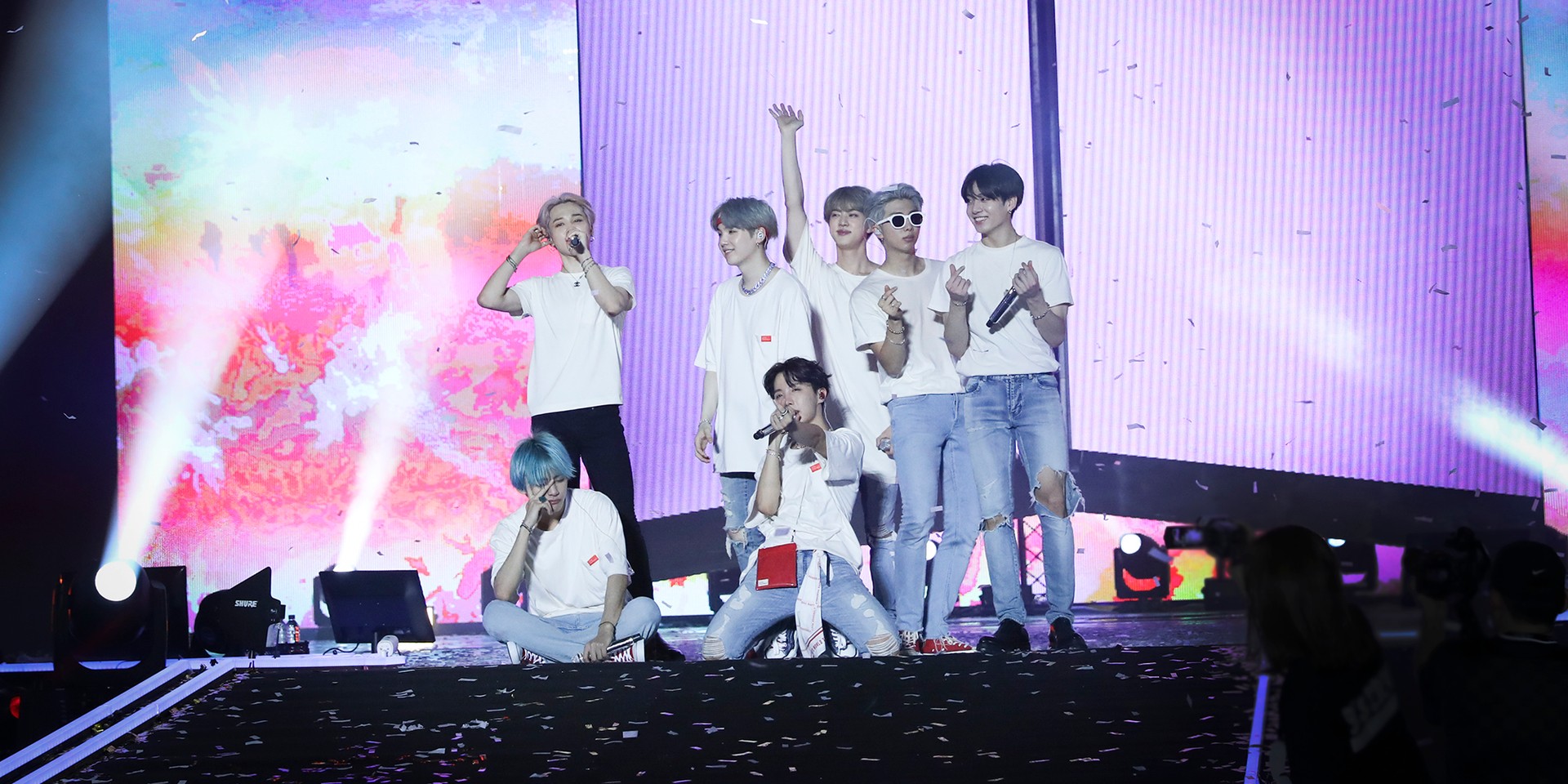 K-pop supergroup BTS has announced the release date for its Love Yourself in Seoul DVD and Blu-Ray disks.

Filmed at Seoul’s Olympic Stadium in August of 2018, the concert film was previously shown in cinemas around the world in January. Intended to be a one-day event, screenings were expanded for longer runs due to demand. Now, fans (otherwise known as ARMYs), have a date on when they can bring the concert experience home.

Both the DVD and Blu-Ray will feature three discs of content, a photobook, and a photocard. The DVD release will also come with a poster, while the Blu-Ray will include a mini photobook. Besides the concert film, the release will include a commentary film by the band, plus other bonus behind-the-scenes footage, including a practice and rehearsal film and pre-production film. They will also come with Korean, English, and Chinese subtitles.

Love Yourself In Seoul will be available to pre-order from Thursday (February 28). The DVD will be released on March 27, with the Blu-Ray to follow on April 23.