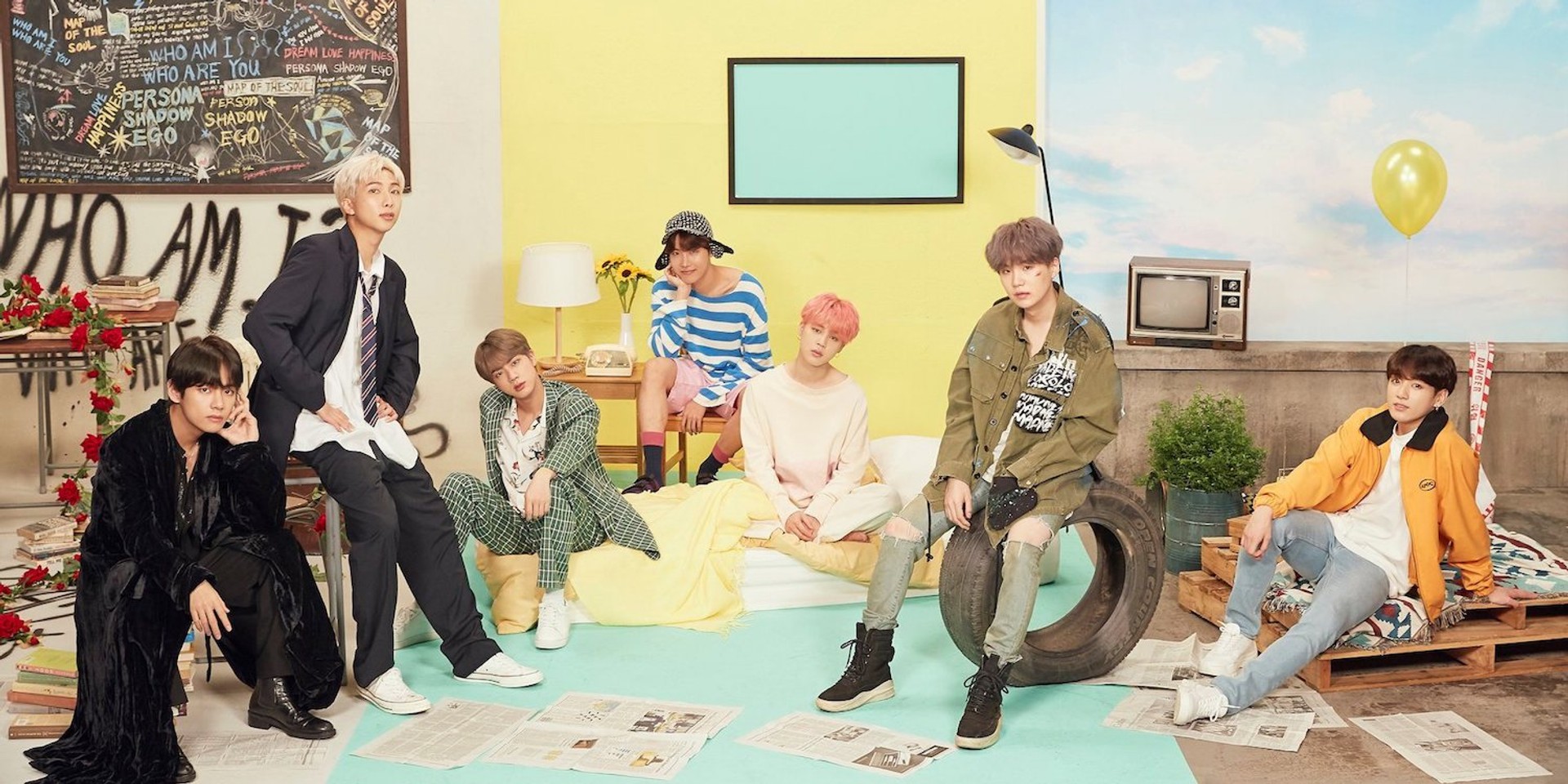 In case you still haven't recovered from BTS' legendary show at the National Stadium in Singapore earlier this year, we have good news for you. Fans of the iconic K-pop boy band can now enjoy BTS' Bring The Soul: The Movie in cinemas starting from 7 August.

The eagerly-awaited film features the band celebrating the end of their LOVE YOURSELF tour in Europe after their final concert in Paris. Through the film, audience will find themselves up close and personal with the stars as they share stories in the after party that has never been shared before.

The film will receive a limited run. Tickets will be on sale via the film's official website from Wednesday, 3 July. For more information, sign up to the website, or, follow BookMyShow, the entertainment platform that will bring the film exclusively to South East Asia. 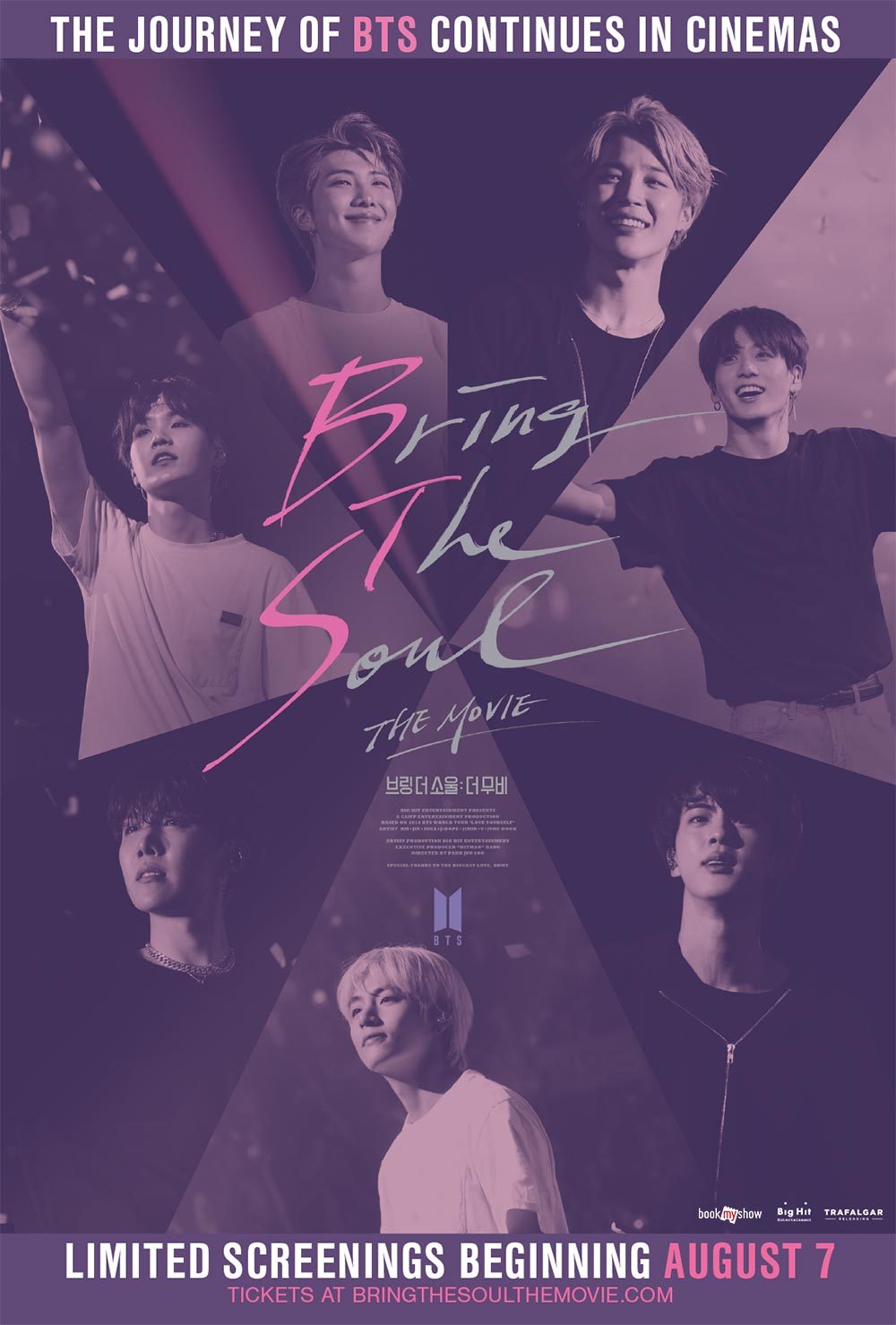