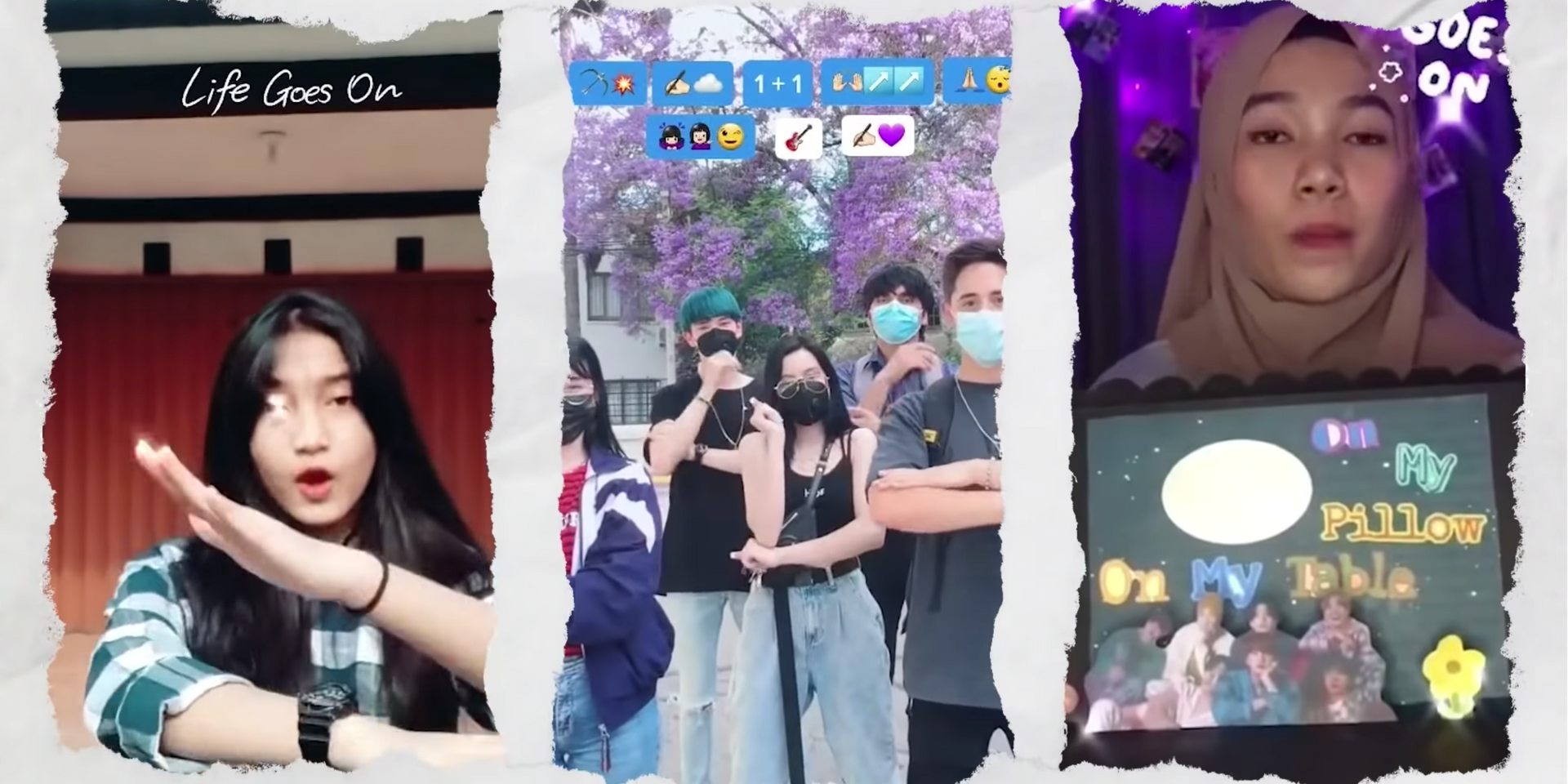 BTS have another gift for ARMY before 2020 ends.

The group has released the official ARMY version of 'Life Of Goes On' with video clips of fans from all over the world. BTS kicked off a TikTok challenge last month when they asked fans to share video clips portraying how 'Life Goes On' for them in spite of these dreary times.

"It is a simple message but it is also a profound truth," RM shared about their Billboard number 1 hit. The title track is off BE, the Grammy-nominated group's latest record which was released last November and has been included in numerous year-end lists for 2020.

BTS are set to perform alongside their Big Hit Labels family at the Weverse New Year's Eve Live Concert on 31 December.