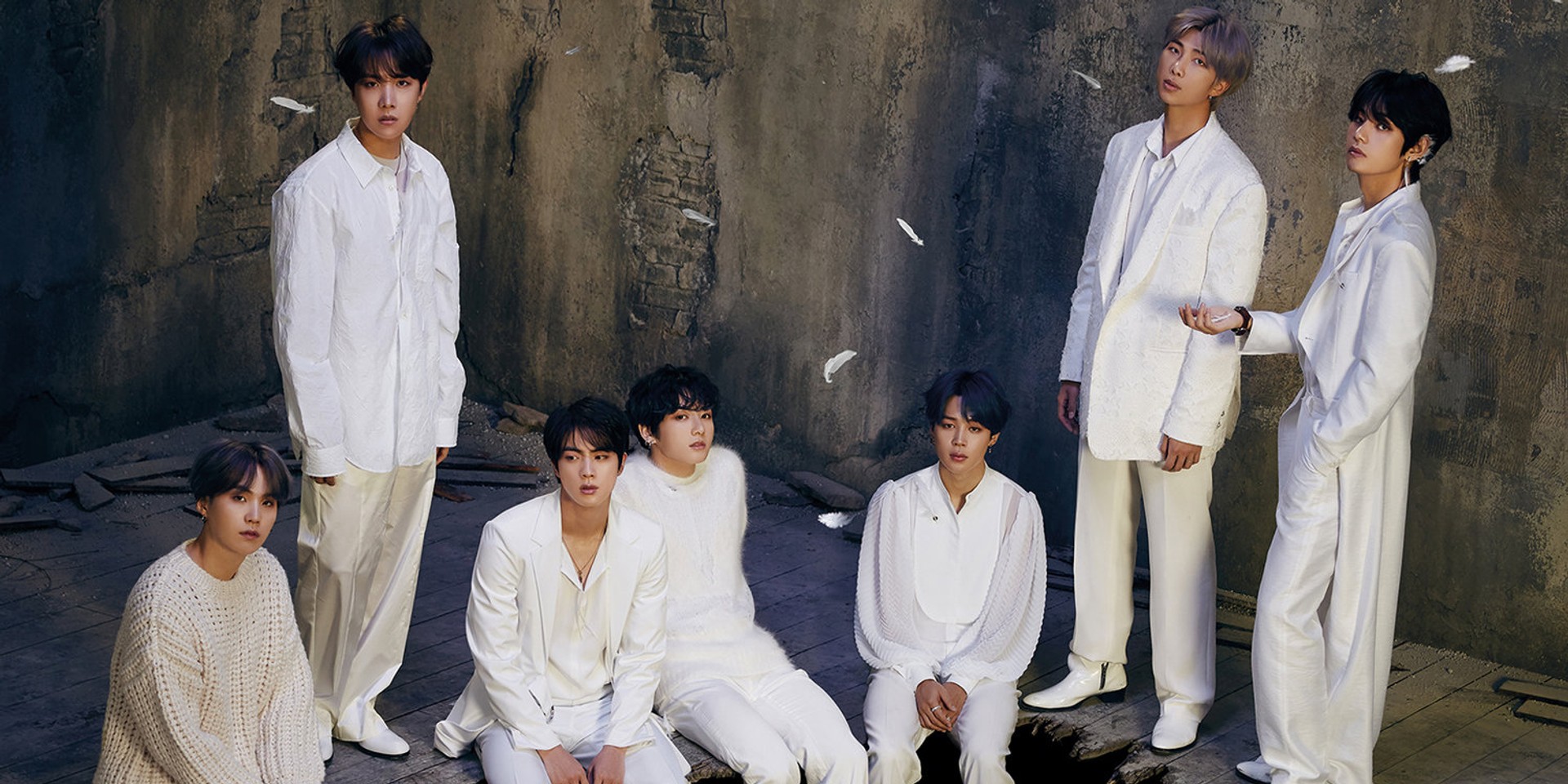 Twelve hours ahead of the official release of BTS' new album, Map of the Soul: 7, the band will be debuting their title track, 'ON', exclusively on Tik Tok. Fans will be able to enjoy the first thirty seconds of the song as well as create their own Tik Tok videos with the song.

BTS officially joined TikTok on September 25, 2019, and soon claimed the world record for fastest time to reach one million followers, achieving a record time of 3 hours and 31 minutes. In the same week, TikTok also launched the band member J-hope’s ‘Chicken Noodle Soup’ challenge in more than 40 countries and regions, reaching over 480 million views.

Check out the teaser of 'ON' below.