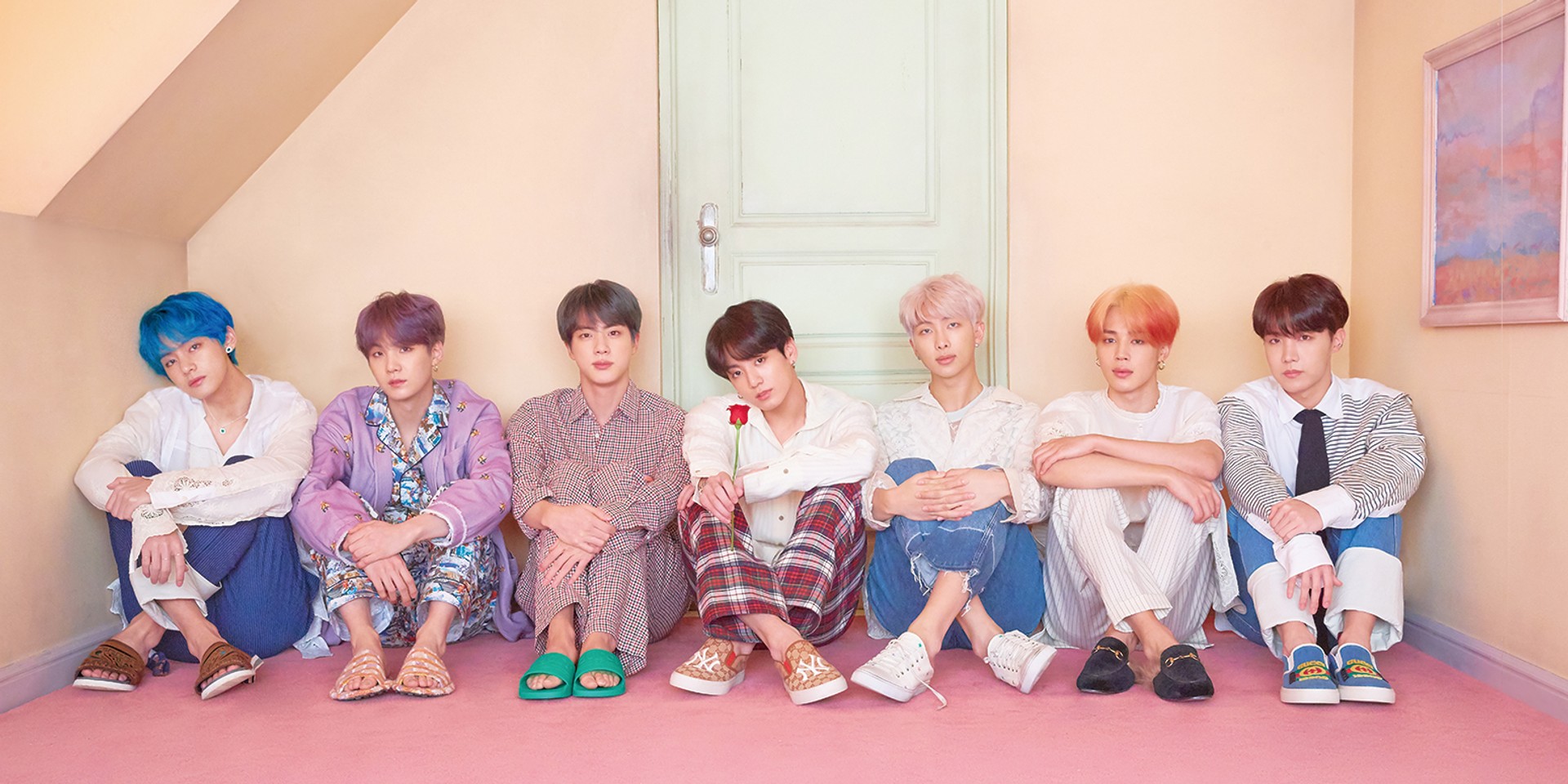 As we inch closer to the release of BTS's mobile game, BTS World, we've gotten a taste of new music from K-pop's biggest boy band.

As previously announced, the group would be releasing a new track each week, leading up to the game's 26 June release. This week, we've gotten the second track that will be featured on the game. Titled 'A Brand New Day', the song features production from Mura Masa and vocals from Zara Larsson.

While the track fits seamlessly into BTS' discography, it also features a unique blend of sounds that the group hasn't experimented much with before. It's tropical, yet traditional, familiar, yet new, all at the same time. BTS' performance is as effortless and smooth as ever, with Zara's vocals matching the group's bar for bar.