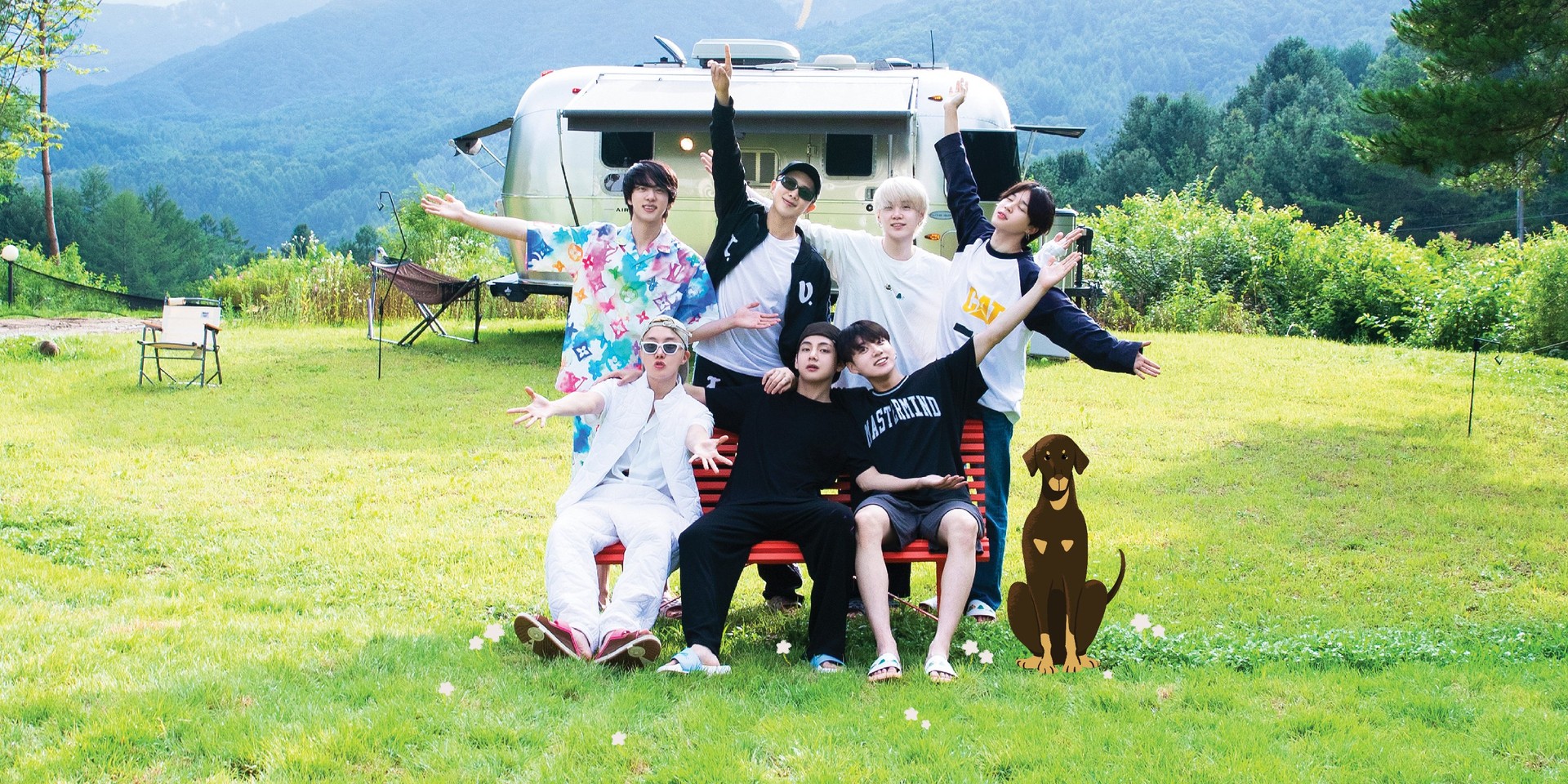 BTS are heading back into the forest (with Jungkook's dog, Bam) in another season of In The Soop.

The new season will feature the group "deep in the forest" in a "space created for BTS and BTS only".

In The Soop will air on JTBC starting 15 October (9 PM KST) and will be available for pre-order starting 23 September via the global fan community platform, Weverse. New episodes will be available on Weverse every Friday at 10 PM KST (10 AM EST, 9 PM SGT/PHT).

BTS announce online concert 'PERMISSION TO DANCE ON STAGE' this October, here's what you need to know

Check out In The Soop featuring BTS and SEVENTEEN here: