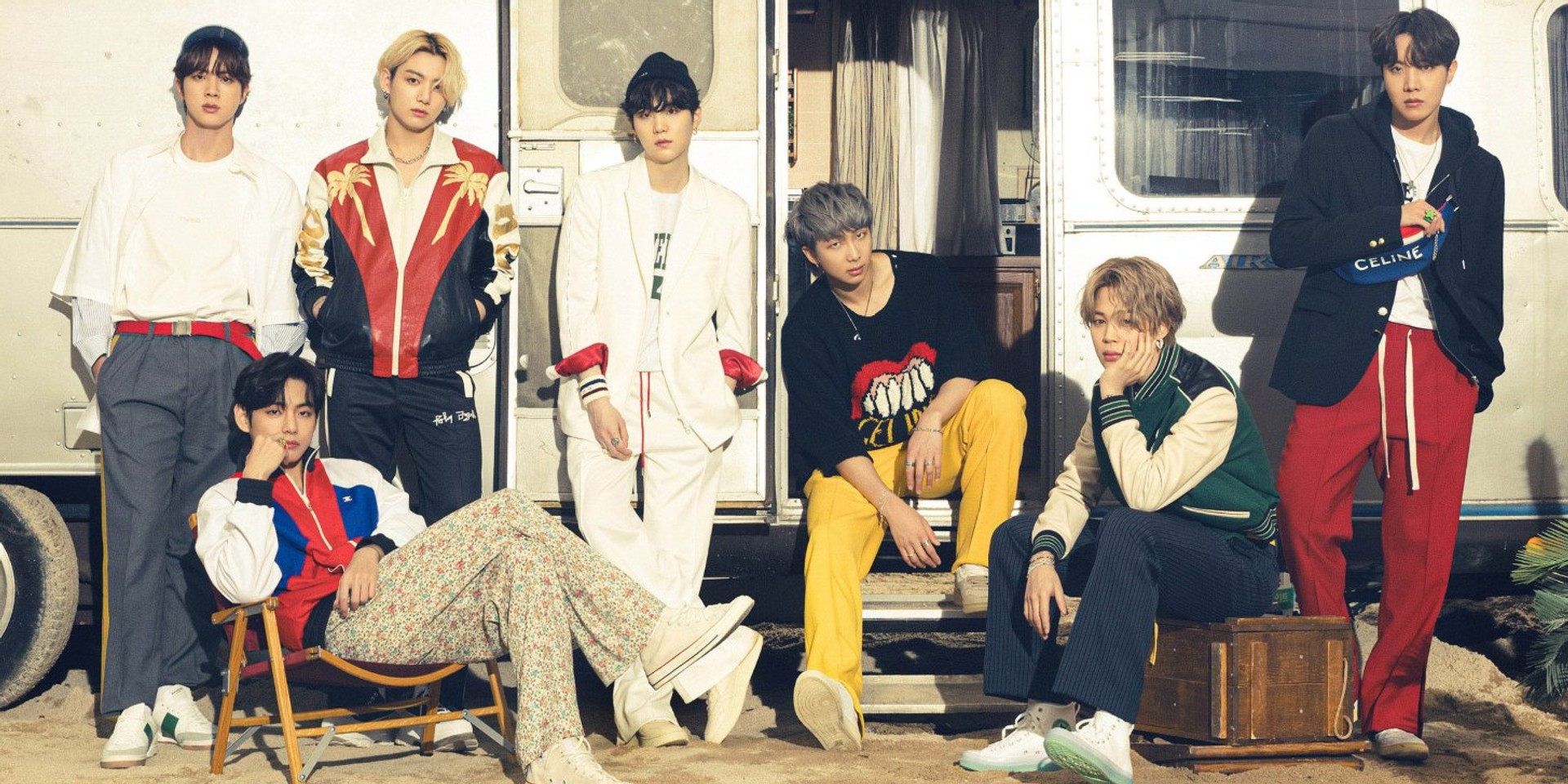 BTS are officially million-sellers in Japan!

Their compilation album BTS, THE BEST has sold over 1 million copies by 24 September 2021, according to Billboard Japan. Released last June, the group's latest compilation album features 23 tracks including 'Film Out,' a song Jungkook worked on with J-pop rock act Back Number, their GRAMMY-nominated hit 'Dynamite,' as well as Japanese versions of their most popular songs.