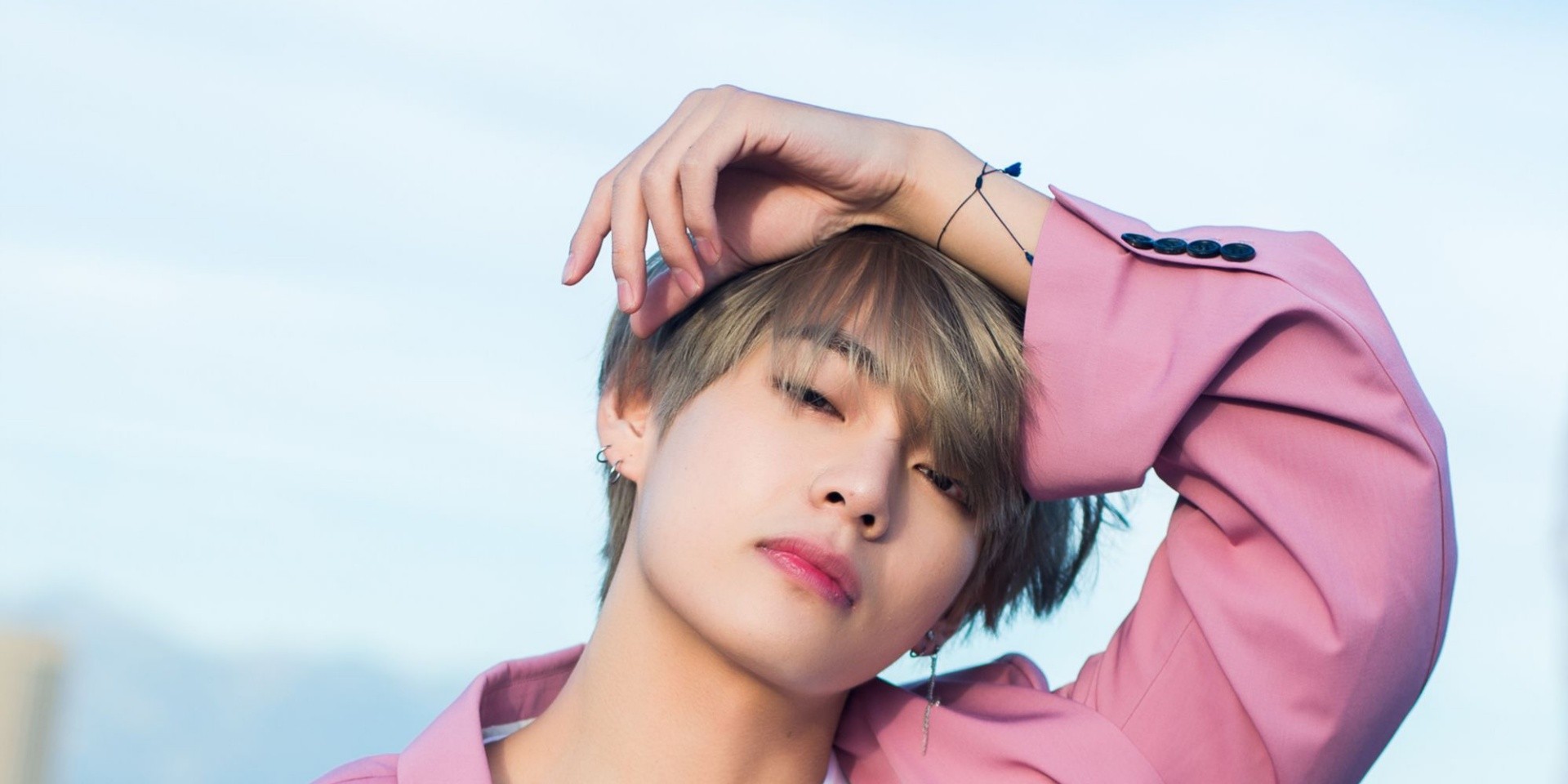 The singer, whose real name is Kim Taehyung, uploaded the piano-driven track on BTS' Soundcloud on January 30. It was produced by DOCSKIM. V had announced that he was working on a solo project at the 28th Seoul Music Awards and even had a fellow member upload a teaser on BTS' Twitter account before the official release.

This is not the first time V has worked on music outside of BTS. Previously, he worked with fellow member, Jin, on a song titled 'It's Definitely You' for the Korean drama Hwarang ,​​​​ in which he also starred in.

Meanwhile, relive the moments when BTS was in Singapore here.