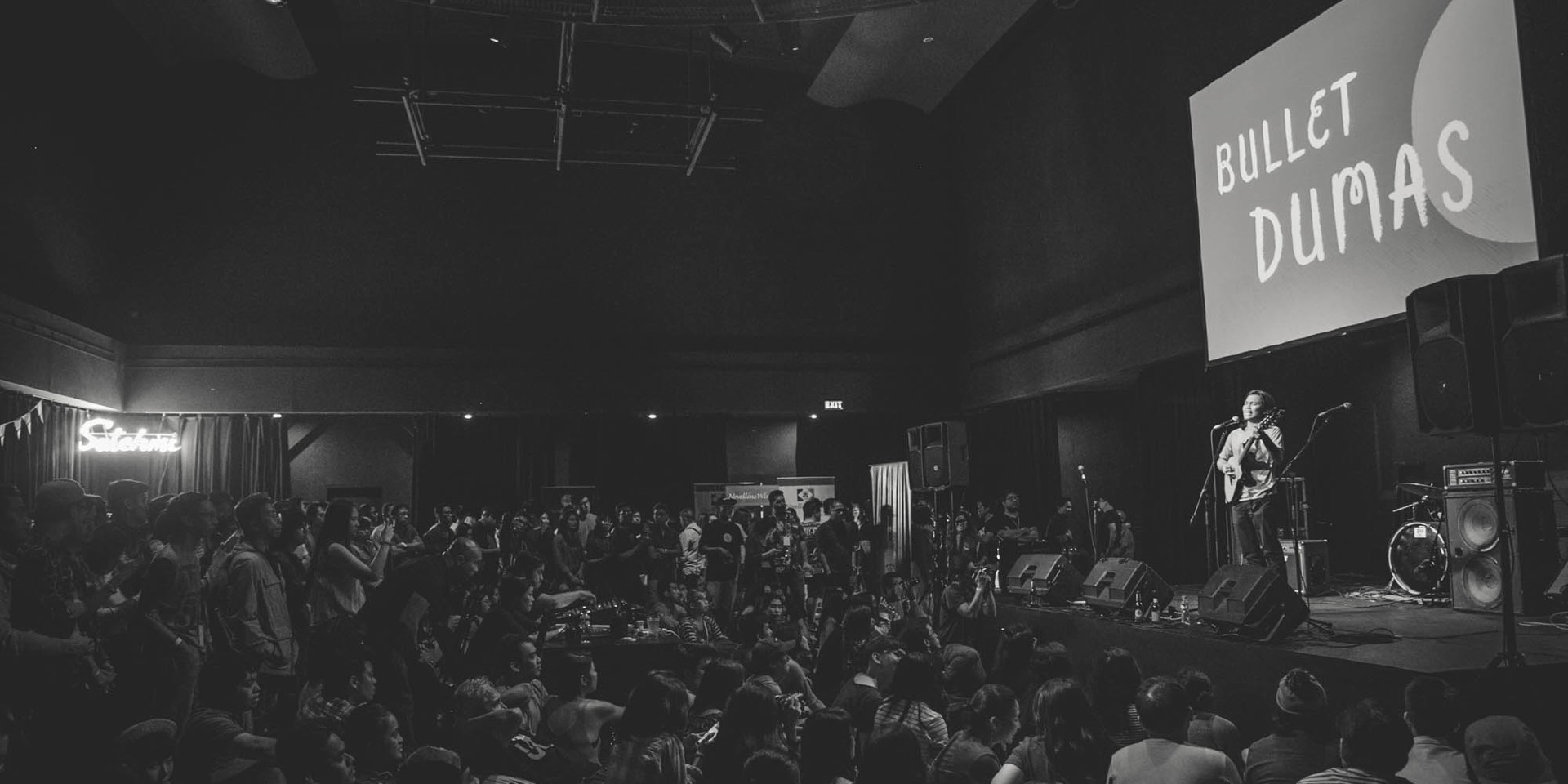 Despite his sudden cancellation at this year's Rakrakan Festival, the contemporary folk artist will be seen by fans and music lovers on a big stage this first quarter of 2017: Bullet Dumas will be performing at the second Tagaytay Art Beat. Docdef Productions exclusively revealed to Bandwagon Philippines that Bullet is part of the official Tagaytay Art Beat 2 lineup. While it has not yet been officially announced, the latest poster from the team behind the said music festival shows that the singer-songwriter will be there at Museo Orlina on February 4. 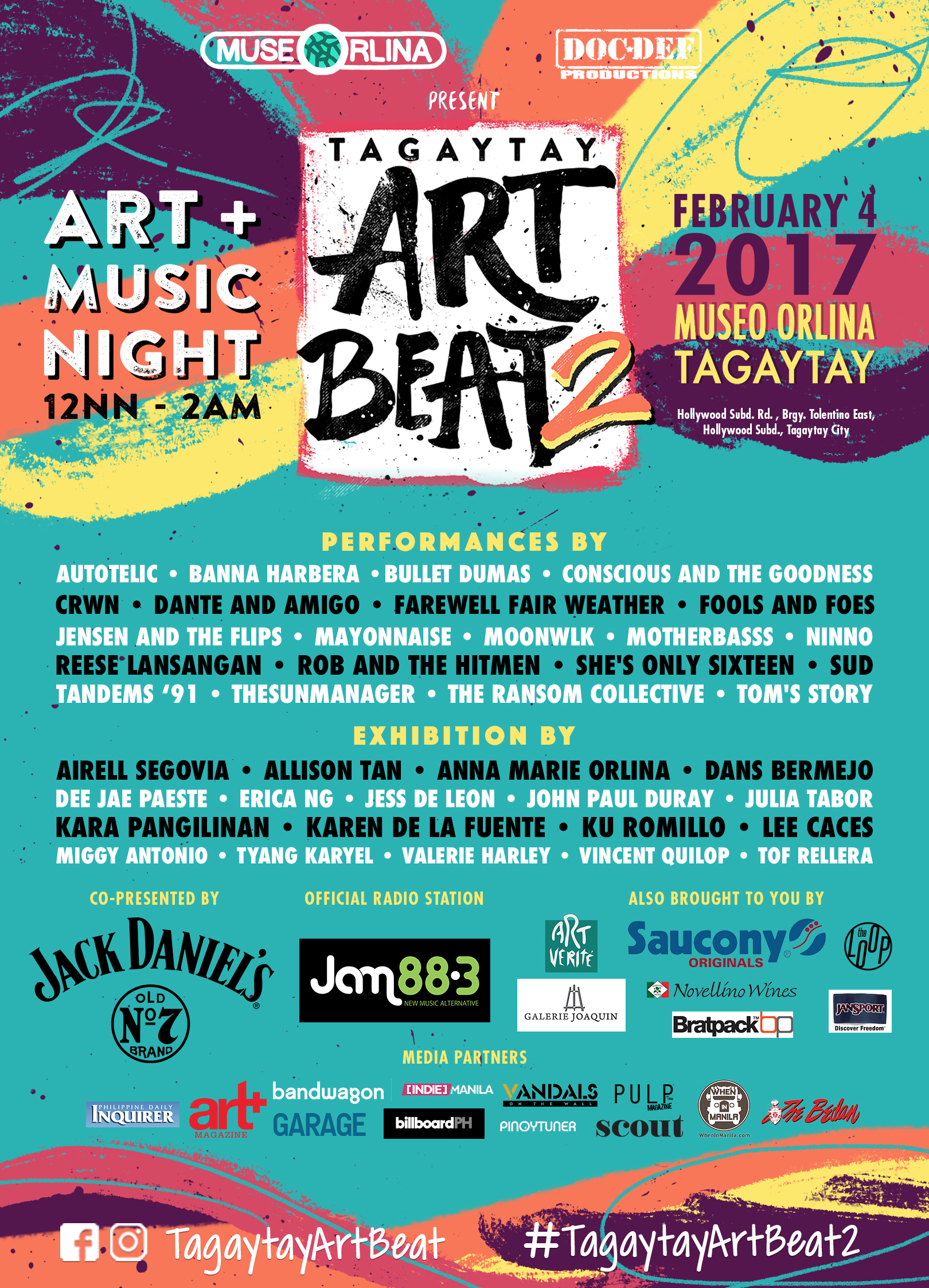 Listen to the rest of the line up with this Spotify playlist: