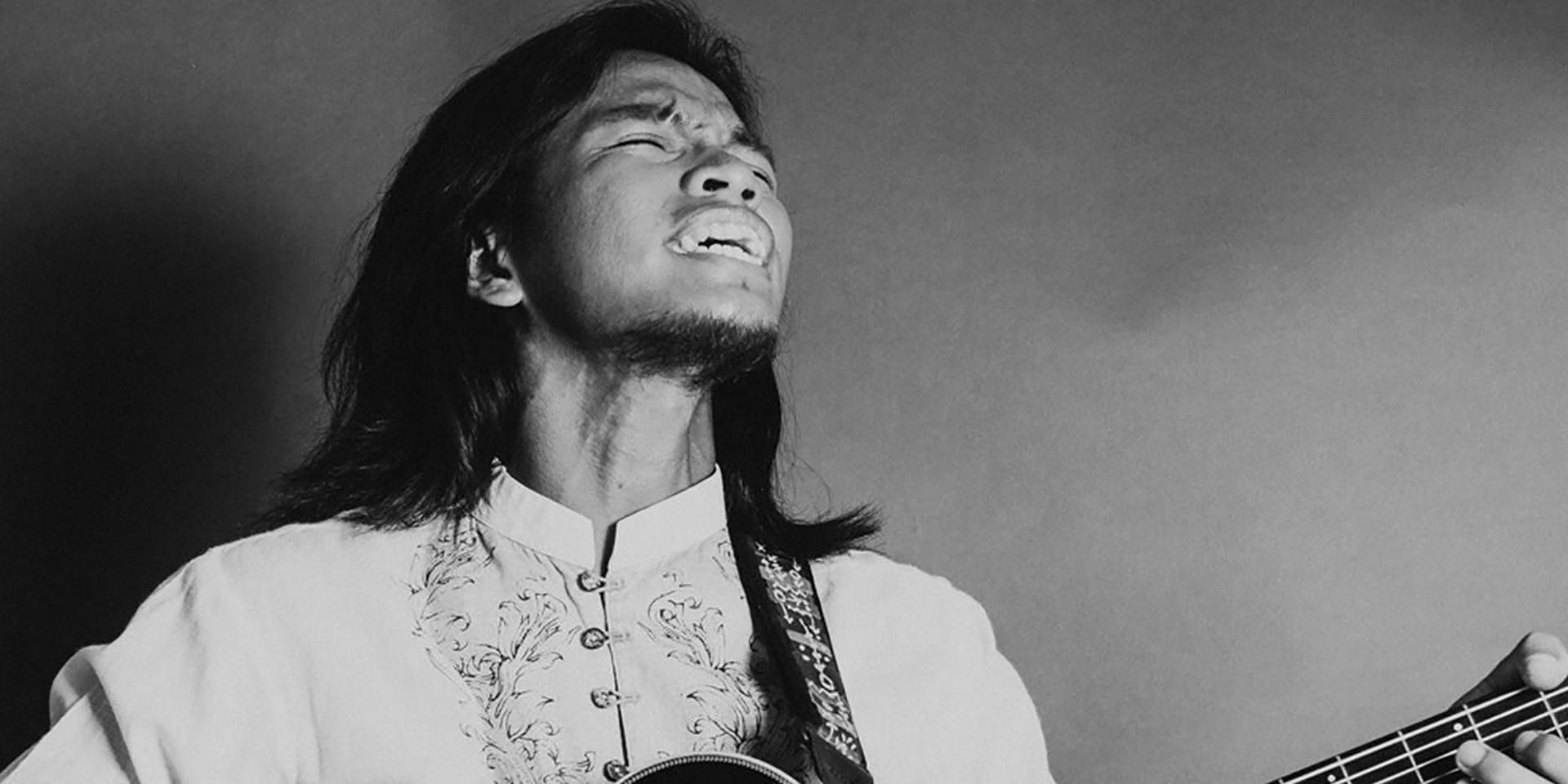 Filipino folk troubadour Bullet Dumas just made his Spotify debut, and he did it right with the official release of 'Tugtog' on Friday (05/04).

'Tugtog' previously made its first appearance online on Dumas's SoundCloud page and later on YouTube with a lyric video last month.

After debuting on the radio just last Tuesday, @bulletdumas ' new song Tugtog has just been released!

Dumas is slated to appear at the debut run of IISA alongside Ebe Dancel and Johnoy Danao at the Kia Theatre on June 9 (Saturday). Tickets are available here.