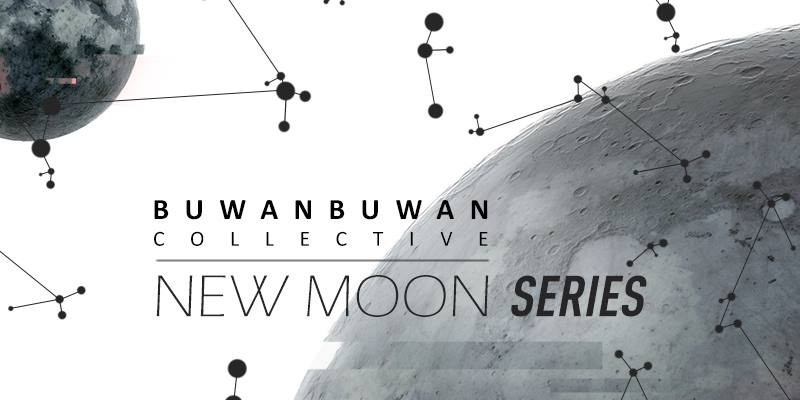 BuwanBuwan Collective, a collective of Filipino beatmakers and electronic musicians, takes their name "Buwan-Buwan" from a traditional Filipino game that enacts the lunar eclipse. Co-founder Jorge Wieneke V aka similarobjects shares that the collective had a habit of taking the moon into consideration whenever they timed their old events back in 2012, so they thought of embracing the idea of timing most of their operations to the astronomical calendar as well.

With this old practice reinstated, BuwanBuwan Collective announces a new sub-label and monthly release series, New Moon Series - with the advocacy of unearthing some of the most interesting and most captivating electronic talents, and providing them a platform to be heard, via the collective. According to their definition, "BuwanBuwan Collective presents our New Moon Series lending the energy and shine of the moon to some of the best upcoming electronic talents from this side of the tropics. Syncing our lunar calendars to the deliver you fresh energy and vibrations with every astrological new moon."

"I feel like a huge chunk of talent around here goes by unnoticed and this project exists as a platform to showcase the sheer amount of diversity and variety that our people can offer. I just feel like doing these artists justice by putting this energy out into the world," Jorge tells Bandwagon.

"I discovered this dude (J-Level) in one of my classes and he's definitely grown to make some of the most interesting stuff  I've heard coming from Manila. His music serves as some sort of fan fiction for the videogames he's fond of, but at the same time, the music is so visual and textural - as well as full and bass heavy. You'll hear farts and 808s married to perfection with hints of IDM, ambient, trap, glitch, hiphop and more. Discovering gems like this really keeps me going and I feel like this is just the start. Maybe this project in itself will lead to more kids and artists challenging the norms and pushing the envelope." 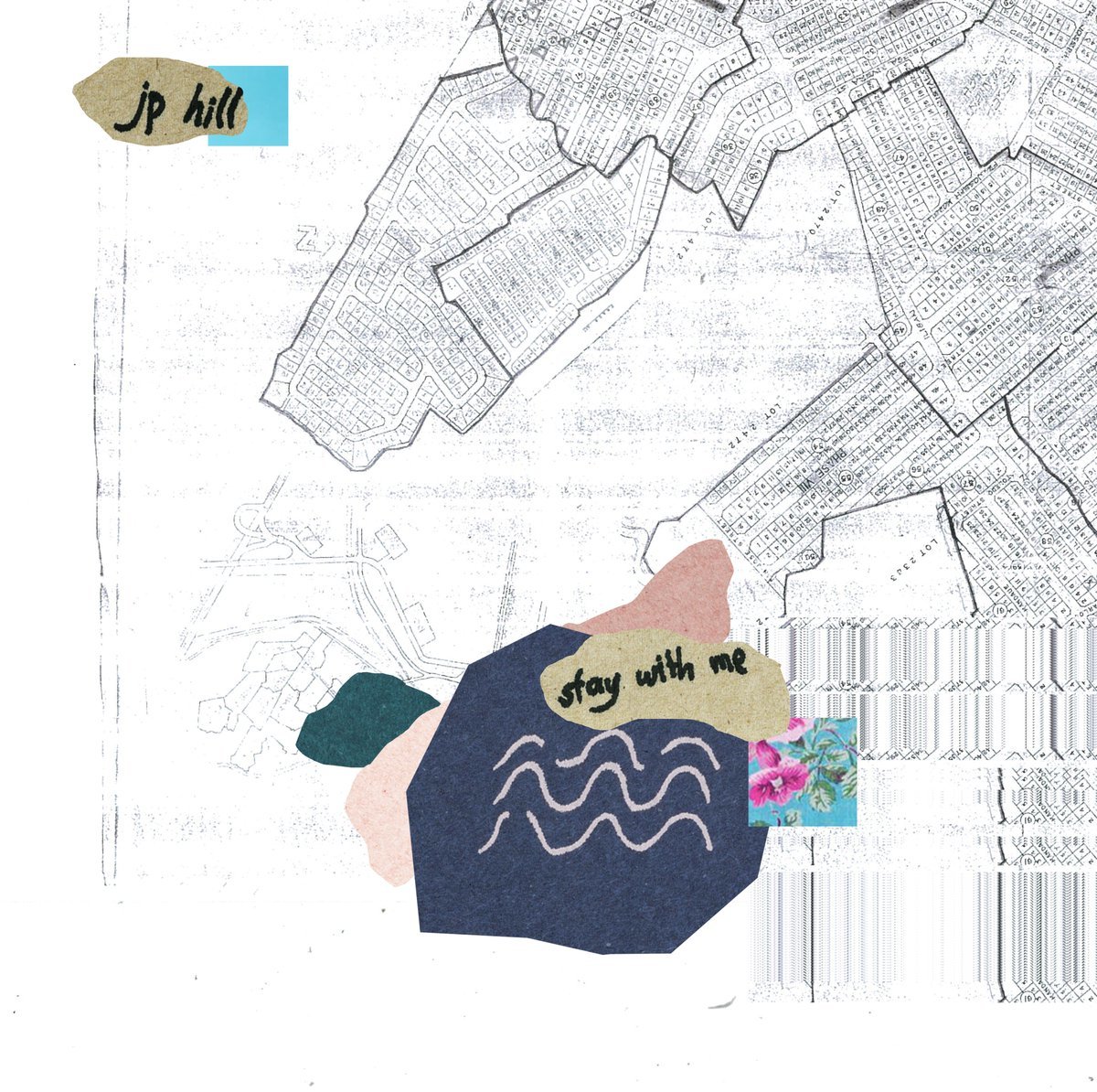 "I wrote this song one December evening. I wanted to incorporate the emotion of being happy and positive despite the shit we go through on the daily. I feel like I really pushed myself with this piece, it’s the first time for me to really feel free." - JP Hill

On ‘Catching Orbits’, Justo creates a soundboard for the creatures of night — shattering the static while the rest of the sheltered, unfazed world is in slumber. It is for the souls who roam the streets seeking for warmth; the ones who crave for company in crowded bars because they are spooked by their own shadows; the wide-eyed youth who still believe star-gazing is romantic; the lonesome worker who pulls a double shift rather than sleep in a ghost of a home; the ones whose faces are bathed not in the glow of the moon, but of their smartphone screens; the mother whose heart leaps whenever she sees the twinkling lights the moving star that will one day take her home to her children; the insomniac with eyes that swim between wakefulness and dreams; and the fathers in their blood-soaked shanties, whose last memory of sound is the bass of their hearts before they sail through the sea of silence. All their lives lived in a sequence of day and night, just doing their best to fill the empty in between. This is the sound of their routine.