Words by Various Writers
The new year is upon us, Singapore! What to do, and where to go? Bandwagon lists the places which you can celebrate at. Get ready to ring in the new year with good music this weekend! 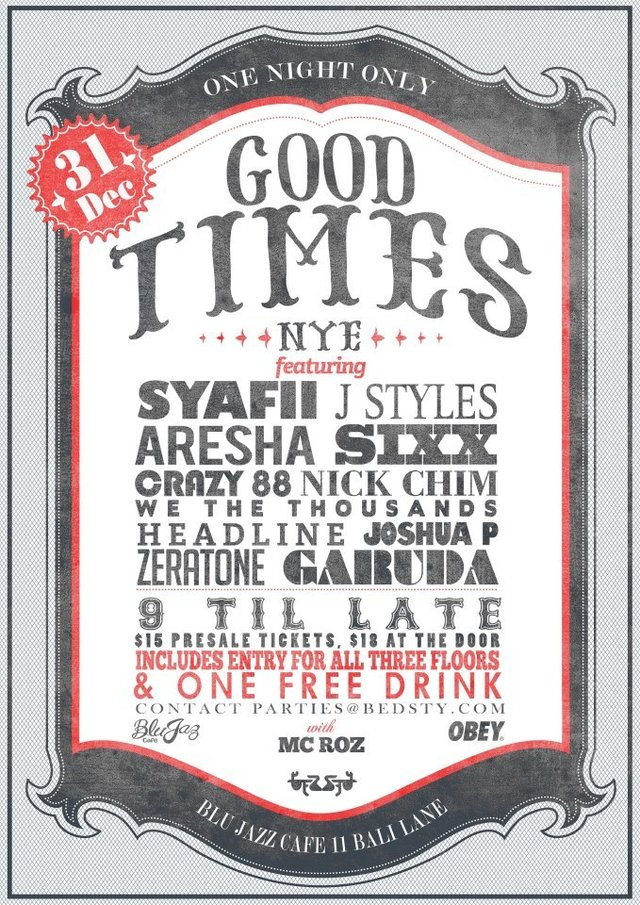 Brought to you by Nicolas Feuillatte Champagne, OBEY, Blujaz Café and the good folks from the Bedsty crew, featuring a massive line-up of DJs, MCs and Live Acts from across genres and styles, including SIXX, Crazy 88, Aresha, Nick Chim, We The Thousands, Joshua P, Riot !n Magenta, J-Styles, Syafii, Zeratone, Headline, Garuda, Tatsuro (KL), MC Roz on mic duties, and Race Krehel on visuals. It's a party not to be missed! 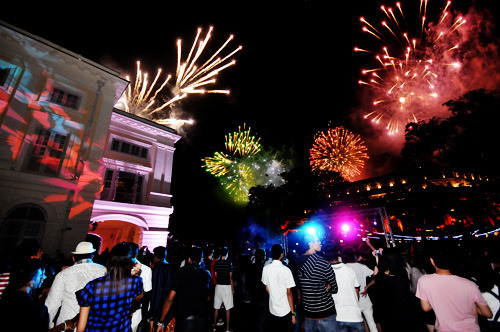 Get your party hats on! Celebrate the last night of the year with five piece band West Grand Boulevard, infectious Indian grooves, high-energy dance performances, and free admission to the Patterns of Trade exhibition. 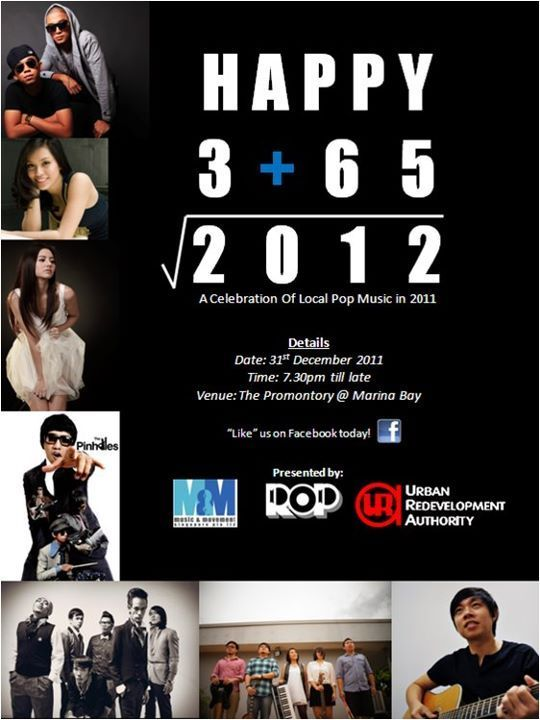 A showcase of local talents who have worked hard to fufill their dreams throughout 2011. Perfomances by Deon Toh, Natalie Hiong, Wei En, Cheryl Wee, Black Forest, Catalogue V, The Pinholes, Sleeq, ShiGGa Shay and many more! 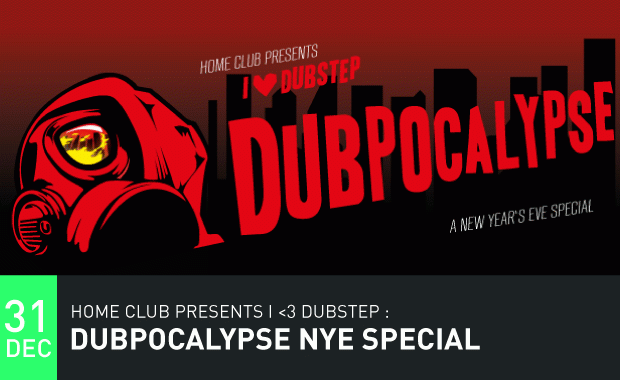 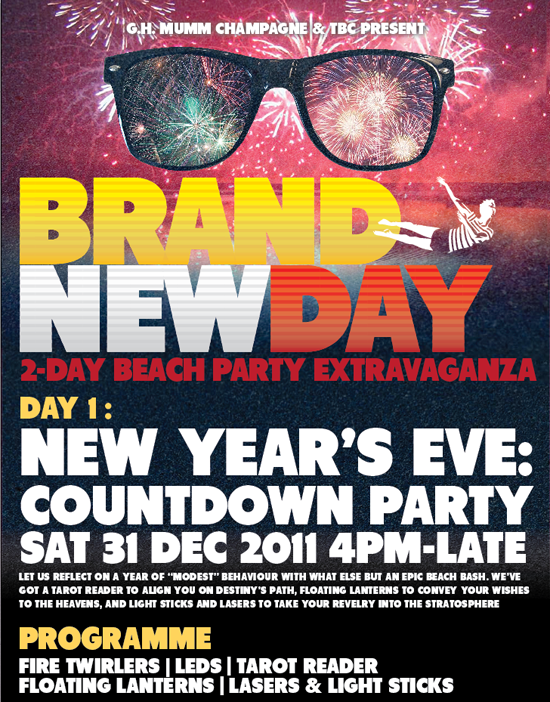 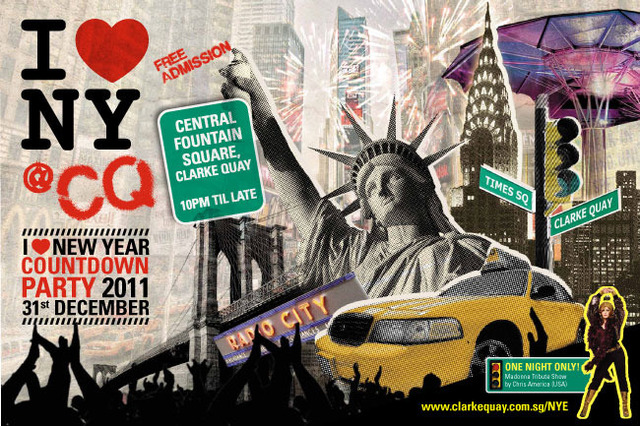 This year's countdown is inspired by New York, so get ready for a Times Square feeling sans the snow. Get your pictures taken with Uncle Sam, Broadway dancers and other iconic NYC characters, while listening to a live performance by Goodfellas (SG) and dance music from DJ Shigeki (AUS). The most anticipated act is Chris America (USA) who's prepared a Madonna tribute show! 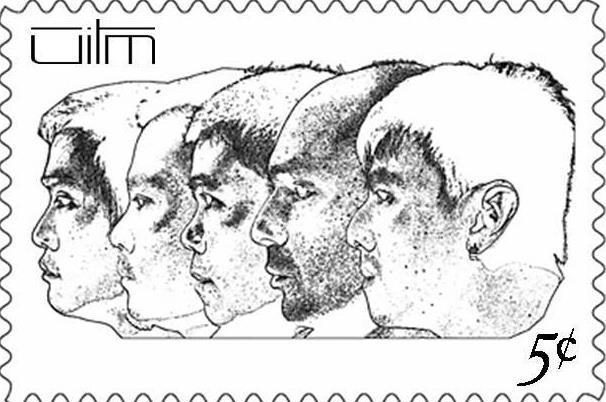 Ugly in the Morning

Ugly In The Morning, a 5-man band whose songs are inspired by real-life experiences. Ugly In The Morning's sound can best be described as an eclectic mix of Funk, Blues, and Rock, sprinkled with liberal doses of R&B/Soul. The rockers have self-produced two albums since 1999, and captivated many listeners during gigs over the years. For their last gig of the year, they will be playing some new songs and covers! 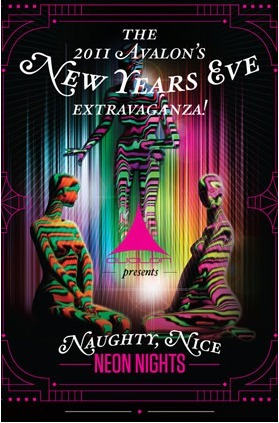 Avalon crosses timezones as the biggest New Year's party in Hollywood comes to Singapore! Join Avalon Hollywood resident, Steve Prior, as he helms the decks alongside the Avalon Singapore residents - Andrew Tang, Effen and Tony Tay, lighting up the last night of 2011 with a truly magnificent glow 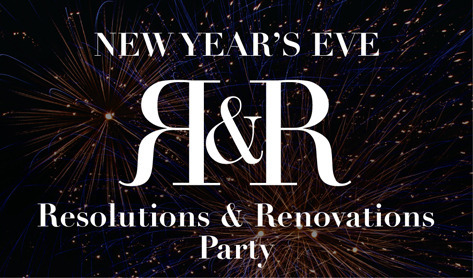 It’s the last party for TAB before they undergo renovations. Come countdown & party with TAB before they give the venue and stage a big makeover! Catch live music from 9pm, with The Next Movement (SG) and Guest Band (TH), and midnight, with DJ BassBitz (SG)! Wine, dine, and countdown with TAB on NYE! 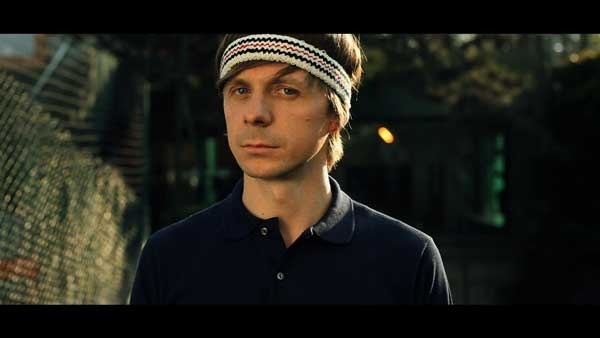 Martin Solveig has sharply risen from being a well-respected DJ, to one of the most formidable producers and performers in the world. His music has sold well into the millions, his music videos are renowned as by far the best in their class and his performances continue to electrify audiences in every corner of the globe. Say “Hello!” to the New Year! 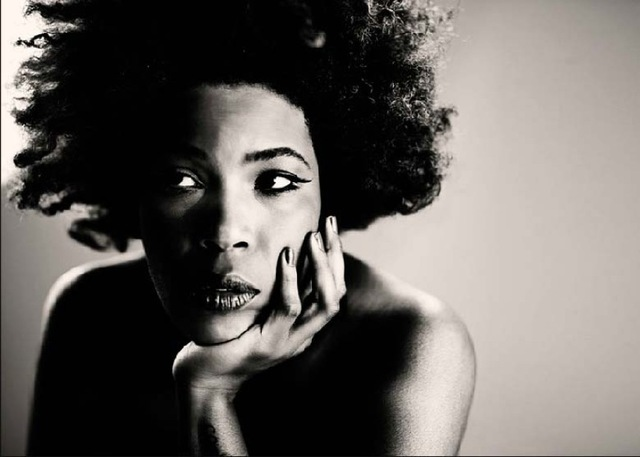 Capella Under the Stars–NYE Party 2011

Hailed as the most prestigious and exclusive party in town, bringing Singapore's most sophisticated New Year's revelers to their feet will be Grammy-Award winning R&B and soul singer, Macy Gray, as well as Australian Broadway stars Dale Burridge and Michael Falzon of Phantom of the Opera and We will Rock You (A tribute to Queen) fame respectively. Capella Singapore ushers in 2012 in style with an exciting entourage of entertainment and epicurean treats. 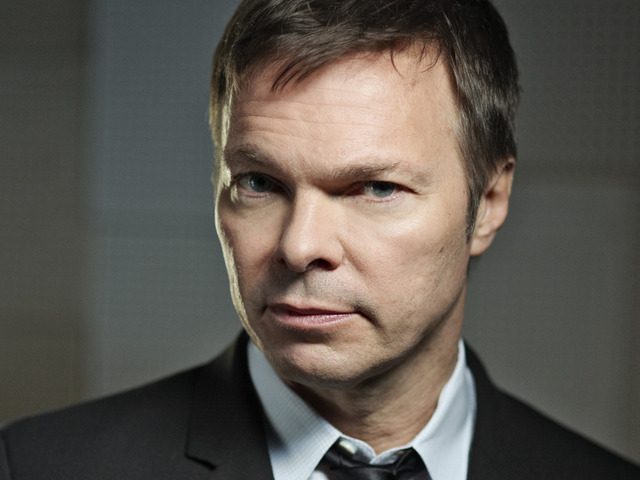 It’s fair to say that superstar DJ Pete Tong’s history is intertwined with the history of Acid House and electronic music itself, with a career that mirrors the story of dance music over the last 25 years. Best known DJ on BBC Radio 1, he is known worldwide by fans of electronic music for hosting programmes such as Essential Mix and Essential Selection on the radio service. There's never been a better time to start your year with Pete Tong! 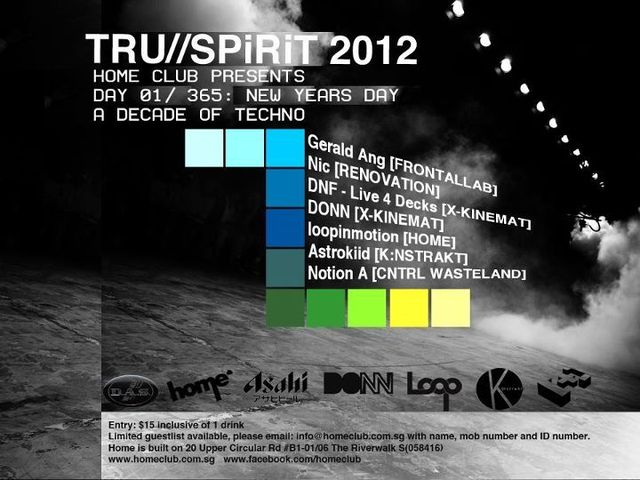