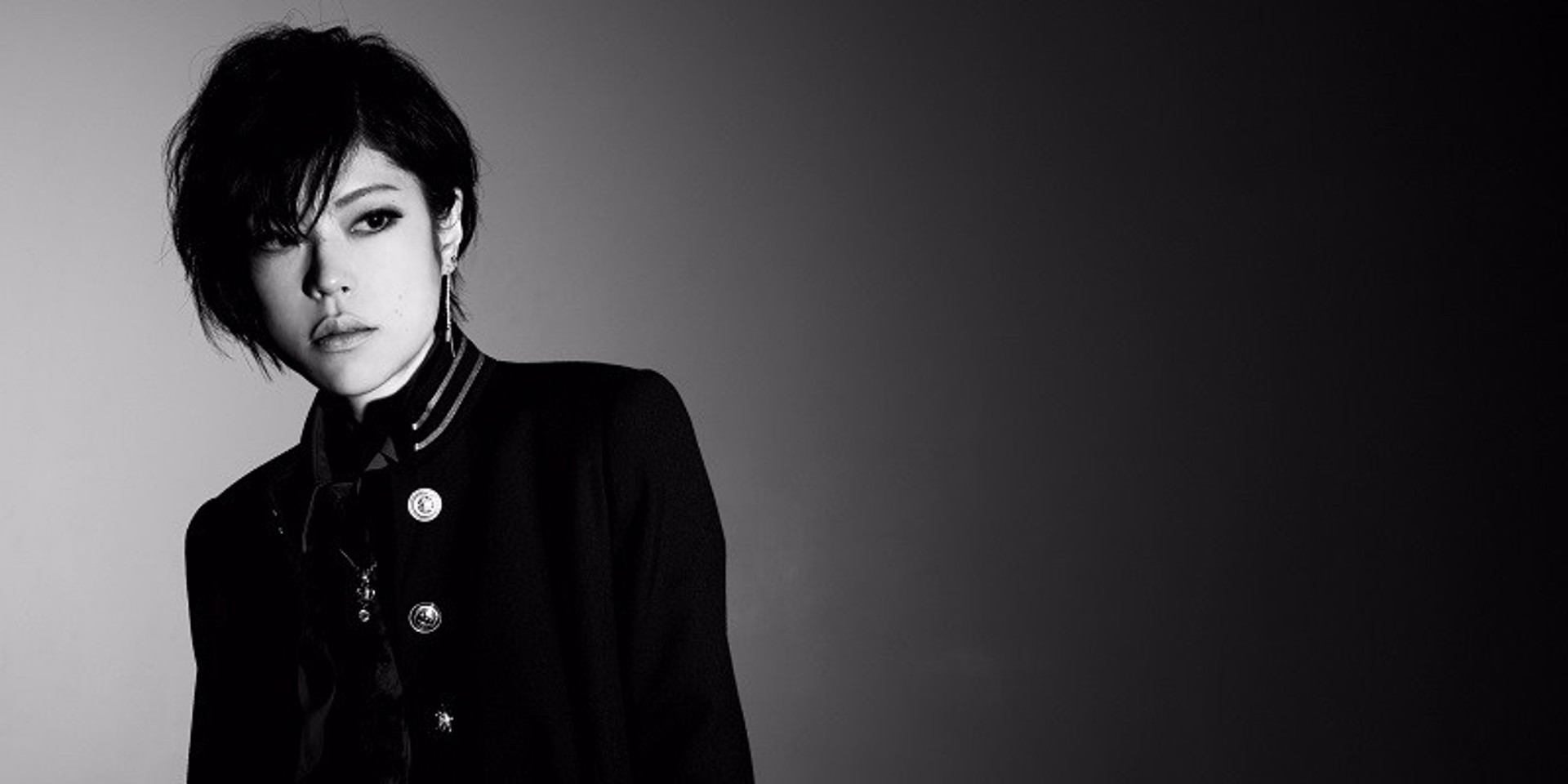 Tthe festival organizers have released the schedules for the festival, as well as the names of the newest additions to the line-up of Anisong performers.

The C3 Anime Festival Asia will take place from 24 to 26 November at the Suntec Singapore Convention and Exhibition Centre, levels 3 and 4. 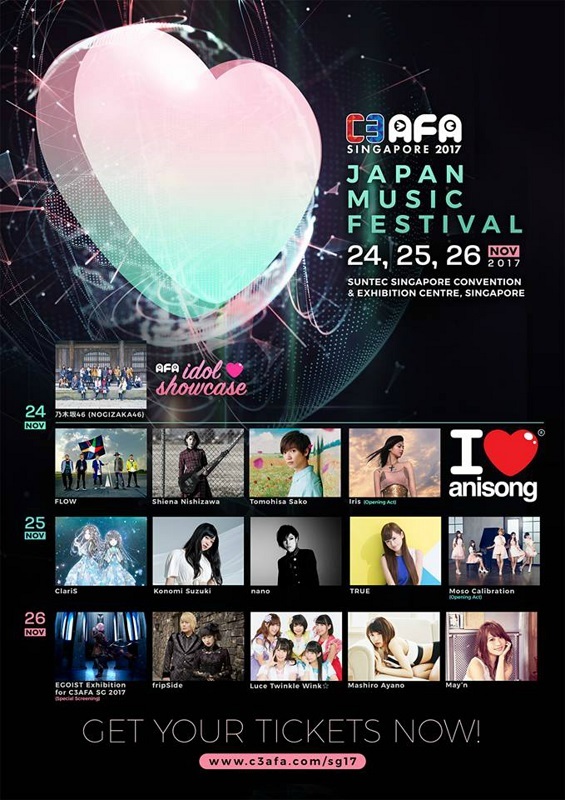