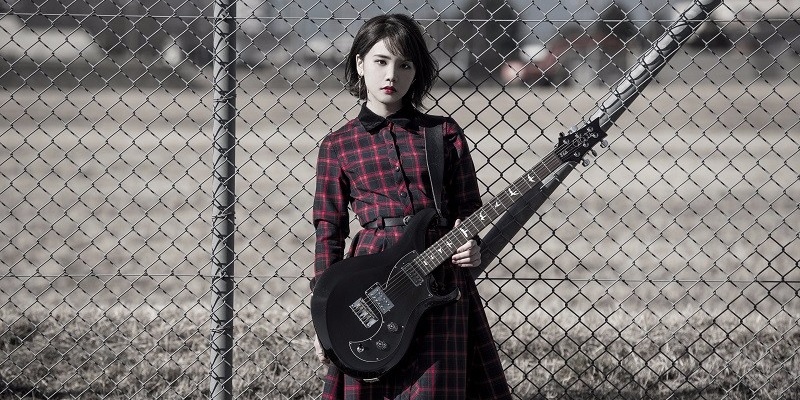 Back for its tenth edition, this year's festival organizers, SOZO, Dentsu Group, Zepp Live, C3, SOTSU and Amuse Entertainment Singapore, are looking to up the ante, with bigger plans for this year's event. This year's edition is set to take place over the span of three glorious days with appearances and performances from some of the biggest stars in the Japan.

Previous editions of the anime festival saw Singapore draw a crowd of 94,000 to the Suntec Singapore Convention and Exhibition Centre. This year, organizers are aiming to bring in an even larger crowd with the announcement of 3 components: The Main Day Stage, The Exhibition Hall and the I Love Anisong concerts.

The I Love Anisong concerts are a series of performances scheduled for the evenings of the festival, with 11 Anisong artists announced for now. More are expected to be announced as the festival draws nearer. The 11 announced are FLOW, Shiena Nishizawa, Tomohisa Sako, ClariS, Konomi Suzuki, TRUE, Moso Calibration, fripSide, Luce Twinkle Wink, Mashiro Ayano and May'n.

Tickets to the I Love Anisong performances for Single Day and General Admission passes will go on sale on Thursday, 28 September here.  Exhibition and Exhibition + Stage tickets will also be available on-site at the event.

The C3 Anime Festival Asia will take place from 24 to 26 November at the Suntec Singapore Convention and Exhibition Centre, levels 3 and 4.

UPDATE: It was previously published that the festival allowed free entry. This is incorrect, as the organizers have now clarified that the C3 Anime Festival Asia will be a paid event, with date and ticket details to be confirmed soon.