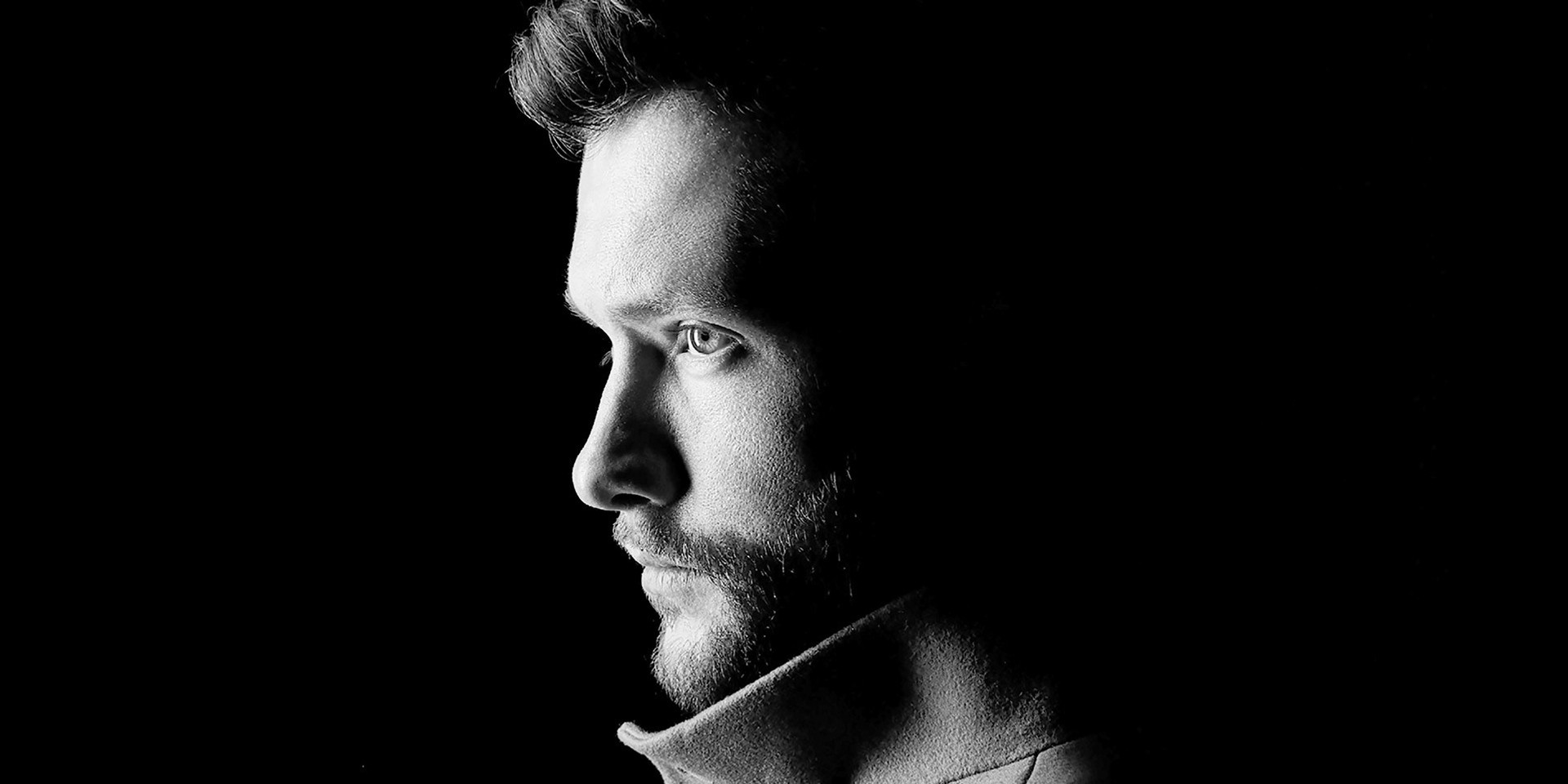 British singer-songwriter Calum Scott is returning to bring the Only Human Asia Tour to Manila this October.

Ovation Productions announcement Tuesday morning (06/19) the 'You Are the Reason' singer is slated to appear at the Kia Theatre on October 30 (Sunday), following his performance at the Shangri-la Plaza performance in March earlier this year.

British breakout crooner @calumscott makes his live debut in Manila on October 30 at the Kia Theatre for his Only Human Asia Tour! Tickets on sale June 23 at https://t.co/sZobGGeTp2#CalumScottManila is made possible by @aegpresents & @ovationprod. pic.twitter.com/hRUchKS7KW

Scott placed sixth on the 9th season of Britain's Got Talent in 2015, and has since dropped his first full-length record Only Human. Inspired by the likes of Adele, Sam Smith, and Ed Sheeran, Scott delivered a deeply personal album, transforming pain into beauty through his music. 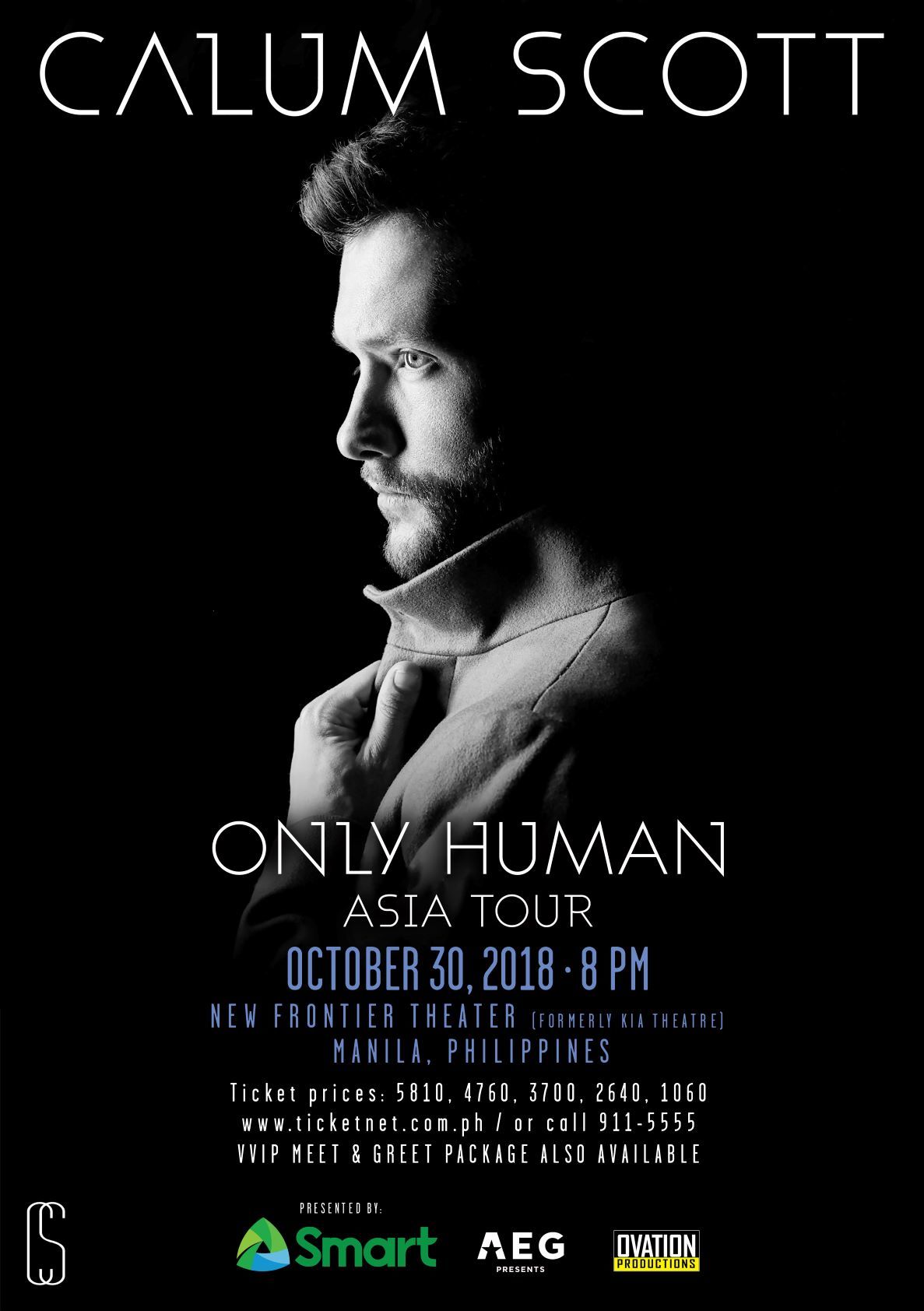