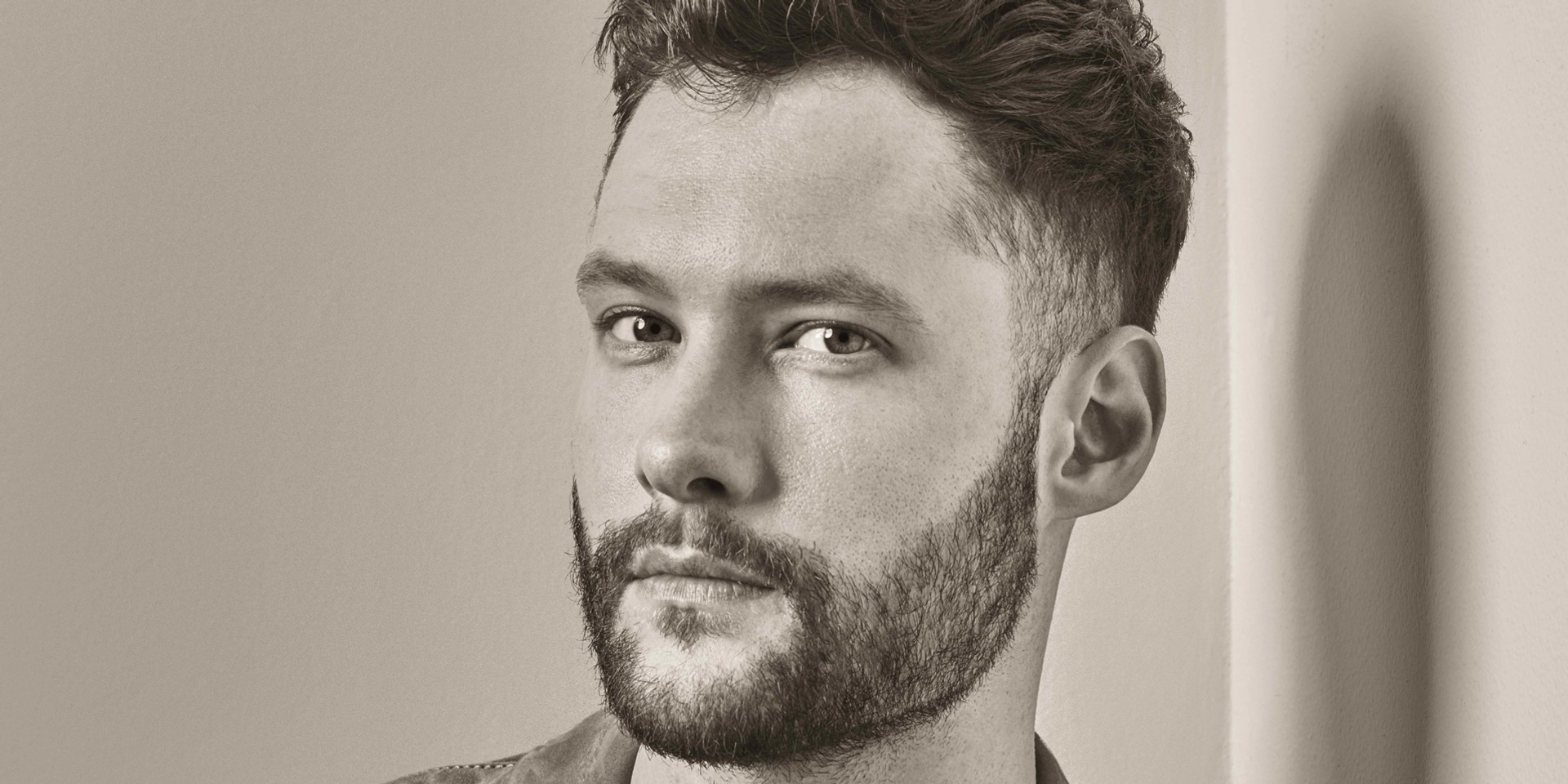 Calum Scott, who came to fame via Britain's Got Talent, is coming to Singapore.

Promoters Collective Minds and AEG Presents Asia will be bringing the British singer-songwriter to the Capitol Theatre late October on his Only Human Asia tour. This will be his first ever show here.

Scott gained notice as a contestant on Britain's Got Talent in 2015, when he was hit with the Golden Buzzer from Simon Cowell, which granted him an automatic place in the semi-finals. His profile rose further after he covered 'Dancing On My Own' by Robyn, and released his own original hit 'You Are The Reason', which he has duetted with Leona Lewis on.

Watch Calum Scott's duet with Leona Lewis on 'You Are The Reason':