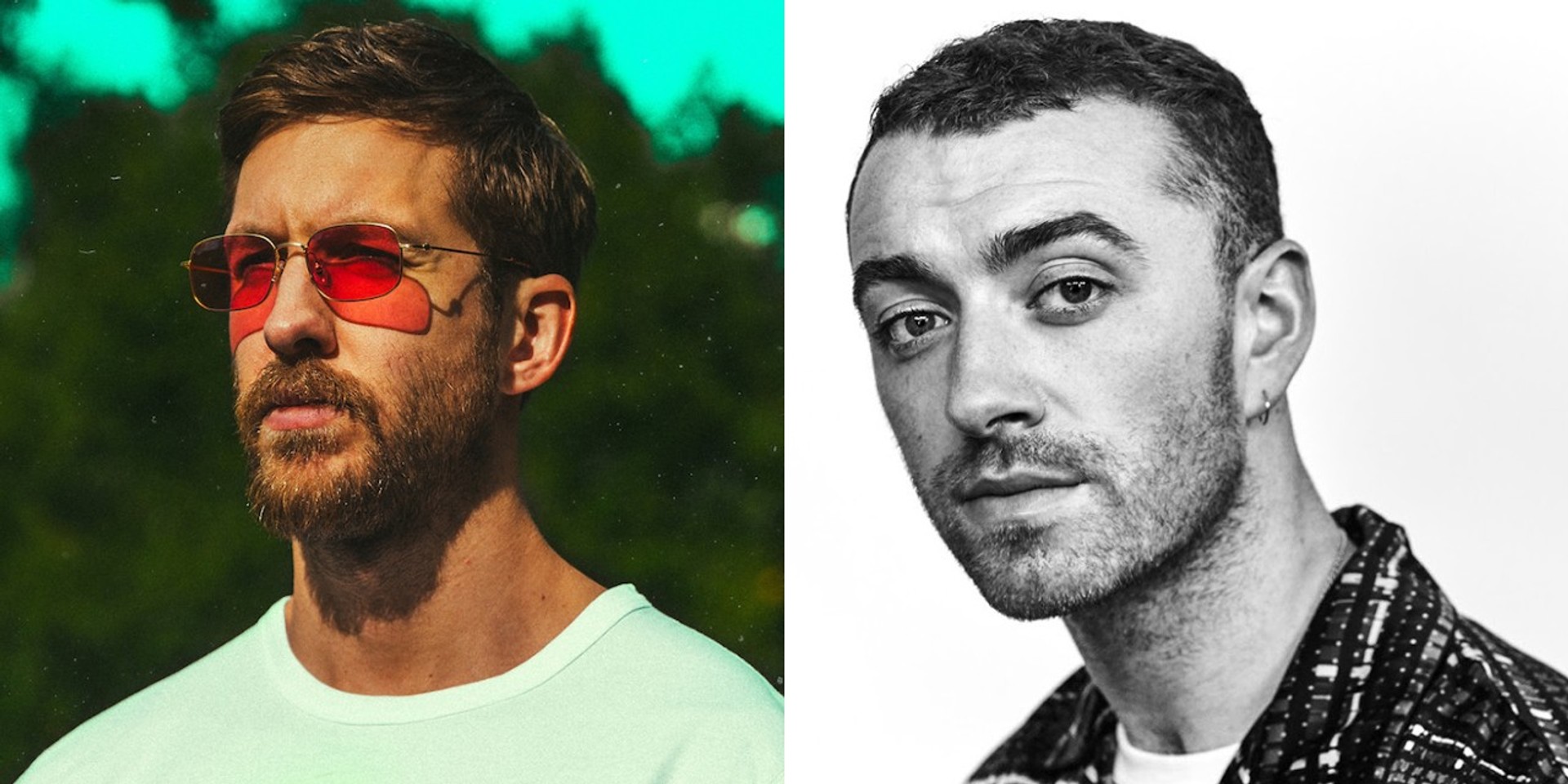 Calvin Harris is back with yet another summer single.

This time, the Scottish producer has teamed up with Sam Smith on 'Promises'. The 3 minute-long track builds on the sound that Calvin Harris first experimented with on his very excellent fifth album Funk Wav Bounces Vol. 1 a year ago and 'One Kiss' with Dua Lipa, but sadly falls flat. The song starts off promisingly in the opening seconds, but maintains the same tone throughout and gets boring really quick.

Sam Smith's disco-leaning vocals definitely suit the direction of the song, but don't go the distance in making it interesting. That being said, we still can't wait for Sam Smith's show in Singapore this October, where he'll play his own songs.

The argument could be made that the track is meant to be an end-of-summer bop and is in principle meant to be a lot more chill, and we're certain the song will shoot to the top of the charts regardless, with constant plays in clubs on nu-disco nights worldwide, but the track leaves much to be desired from two parties who normally bring so much more to any track they're on.