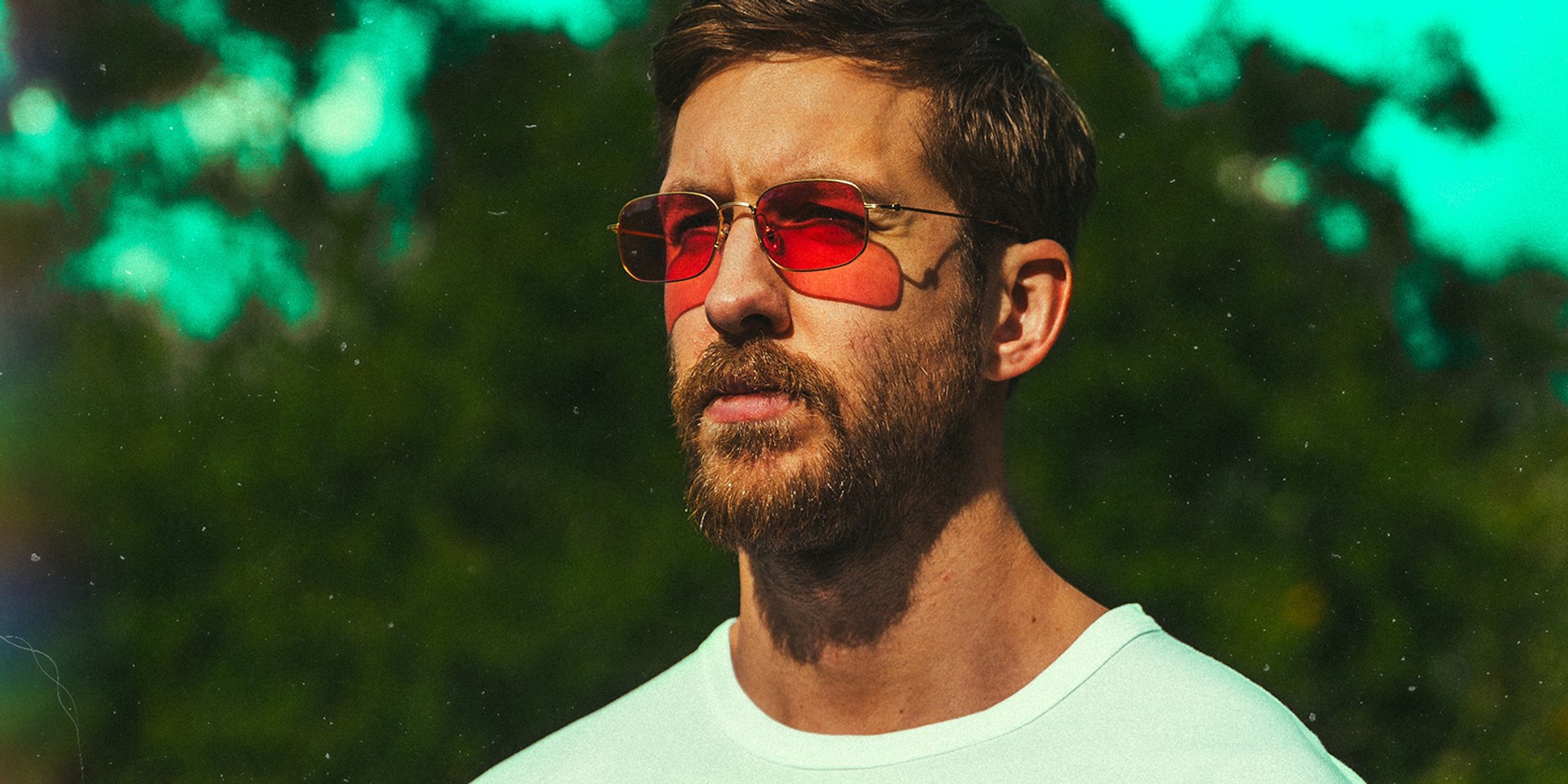 Don't you love a good, snide dig at the Grammys, that ceremony notorious for giving out the best awards to the wrong people? We do. A few days ago, Father John Misty 'accepted' the Best Recording Package award with a snarky speech on a Sydney stage, and now Funk Wav Bounces Vol. 1 producer Calvin Harris has had his say:

Last year I grew a big ol beard in order to be taken seriously by the Grammys as a producer.
It worked to an extent - my Producer of the Year nomination came through and I was happy the beard was performing as well as I had hoped...

But unfortunately this weekend I learned that even a new beard has its limitations.
On Sunday I lost out to the incredible Greg Kurstin.
A big ol beard can only take you so far.
An important lesson learned that i am happy to pass forward to all of you good people.

Now my beard is gone, the experiment completed and I can move forward with 2018!
God bless and thank you for your support !!!

I mean, he's definitely joking, but this is also the guy who changed his name from Adam Wiles to Calvin Harris because he thought it sounded more "racially ambiguous" and that "people might not know if I was black or not", so who knows.