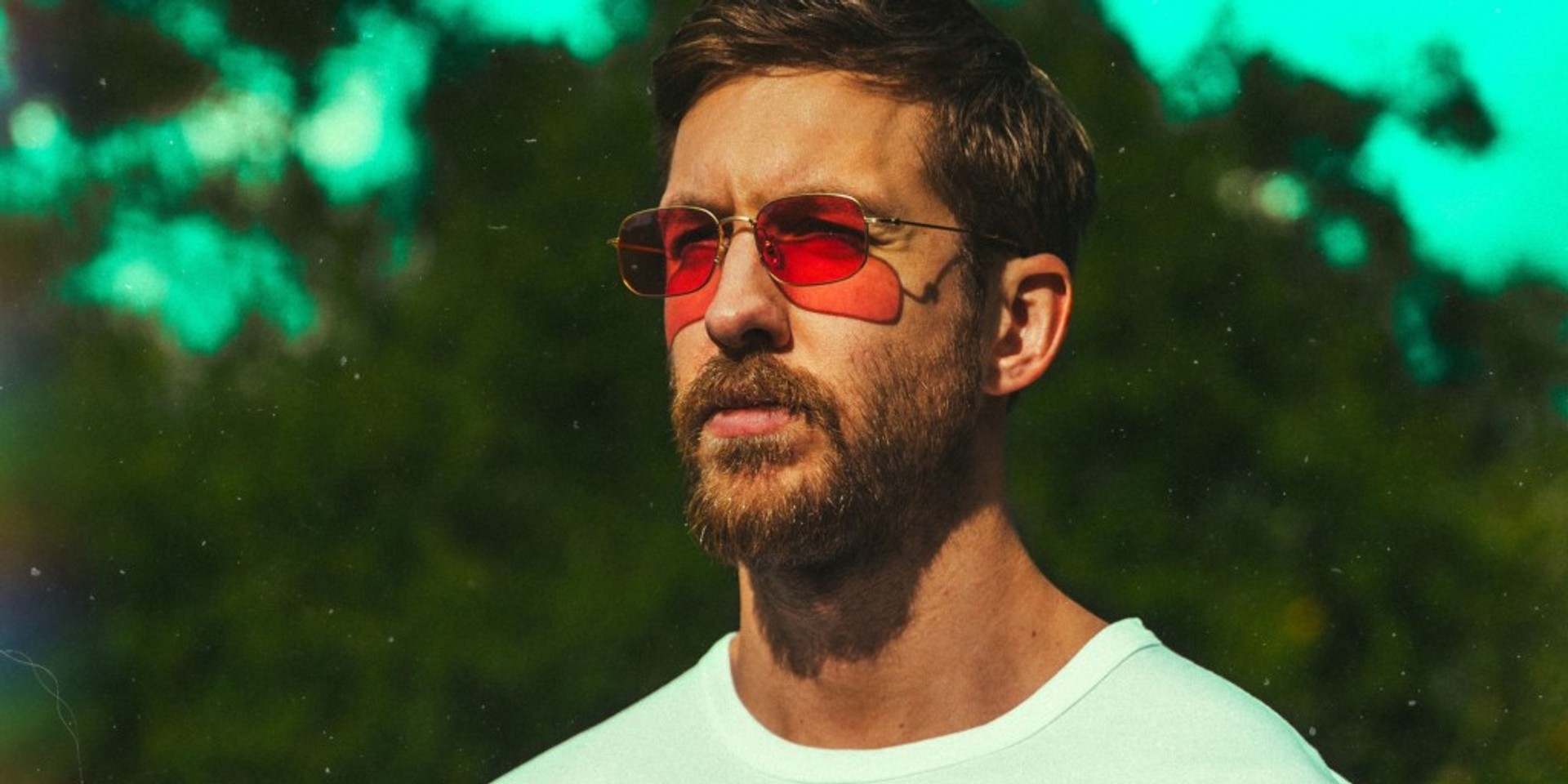 Before Funk Wav Bounces Vol. 1, Scottish DJ/producer extraordinaire Calvin Harris was the king of EDM. With hits like 'Summer', 'Feel So Close', 'Under Control' and more under his belt, the dance music phenom has undoubtedly inspired the new wave of EDM talents. While Funk Wav was a clear departure from the high-energy festival bangers of 2014, there was always hope within the dance music community that Harris would return to the genre.

In a recent, spontaneous AMA on Twitter, the producer all but confirmed that he is done with EDM. When asked if he would return to the genre, Harris replied “EDM has been sad, slow songs for years now. Doesn’t have anything in common with the music I love to make. 2010-2014 edm was more house influenced to me. Anyway now I’m out the bubble and making big records with amazing singers that sound like house music to me…”

Over the course of the past year, the producer has worked with the likes of Pharrell Williams, Katy Perry, Frank Ocean, Sam Smith, Benny Blanco and more, further solidifying his claims that he will not be returning to EDM. Despite Harris' last three tracks being dance music in some capacity, it definitely is a step away from the EDM bangers that he used to produce. That's not a great loss though, as Funk Wav has proven to be an incredible record that may very well surpass the success of his EDM tracks.