Oh what a night for us. For most of us, it was a pretty emotional night at Camp Symmetry with bands like Mew and Explosions In The Sky closing the festival - bands that had been there during our music developmental days. And even with the inclusion of William Fitzsimmons that had appeared on the television series of our young adult years. Bouncy castles galore, ping pong tables in the sunshine, muddy fields and a free bottle of water upon entry, kudos to Team Camp Symmetry for a great weekend at the Gardens By The Bay. Here's our report, complemented by the stunning visuals courtesy of the Camp Symmetry team of photographers.

What is Camp Symmetry? 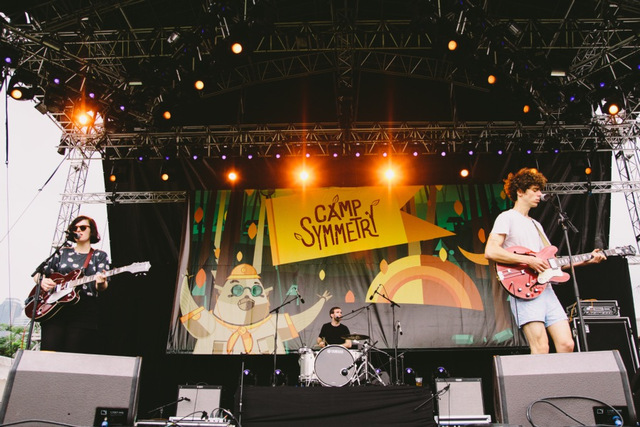 Too early: Crowds were only starting to lazily come in on a Saturday

Sleepy time: Also too early for guitarist James Hoare in his pajama get up, regardless, comfort always wins

Vibes: Gloomy lo-fi fuzz that seemed to do it for the devoted fans 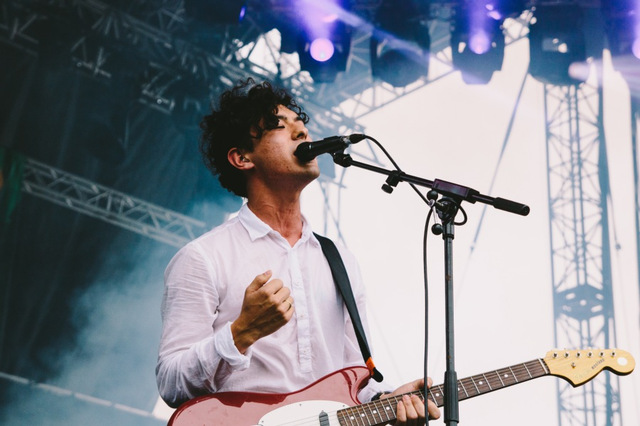 Sweaty Saturdays: Kickstarting Camp Symmetry, these lads gave it all for their performance. Tunes you can dance to the whole time, it was no wonder their shirts were soaked through.

Save it for the bedroom: Lead vocalists Sean Caskey talking about his nipples poking from his swear-stained shirt

Overheard: "If they are Australian, why they not ang moh ah?" OH SINGAPORE

Verdict: They're not very 'Awkward' on stage but could work on stage presence more

Good sport: Despite being visibly frustrated at technical glitches, Jack Tatum played on and sounded fine to us really

Social media-friendly: From the #campsymmetry hashtag on Instagram, Jack Tatum obliged to photo-taking opportunities for all the fans (us included) 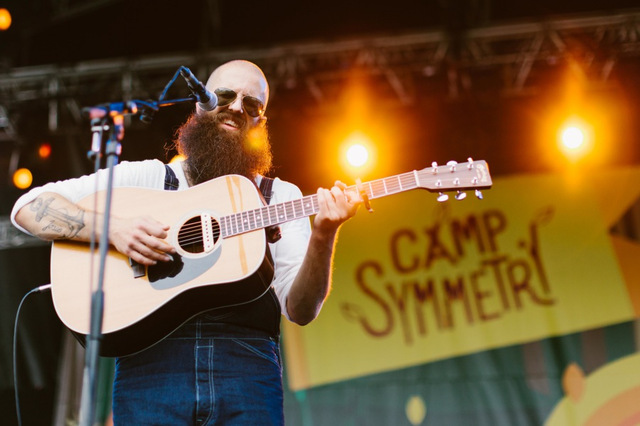 First impressions: William Fitzsimmons looks like one badass motherf*cker, and then he starts singing. His voice is so pure and lingers above the humidity and muddy revellers below.

Undercover: Did a rendition of The Smiths' 'Please Please Please Let Me Get What I Want' which pleased a lot of people

The Sartorialist: Overalls and a beard. You win all the awards William Fitzsimmons! 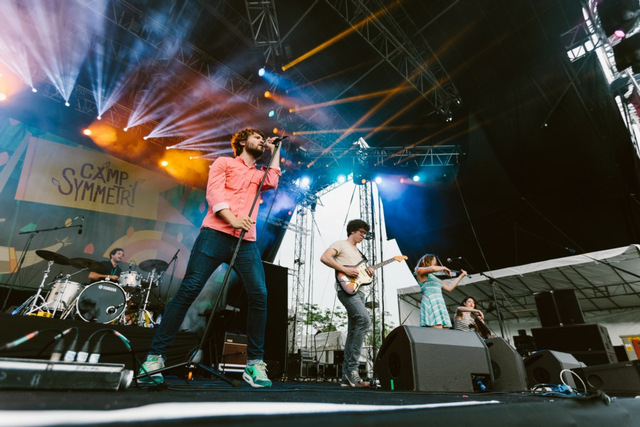 Also played at: Fred Perry Sub-Sonic Live the night before

Good timing, good vibes: Played at the cusp of evening when people were in teatime moods

Consistent festival dance music: Even with their ever diverse history of albums, they nailed the festival music but keeping things energetic, interesting, and always fun. 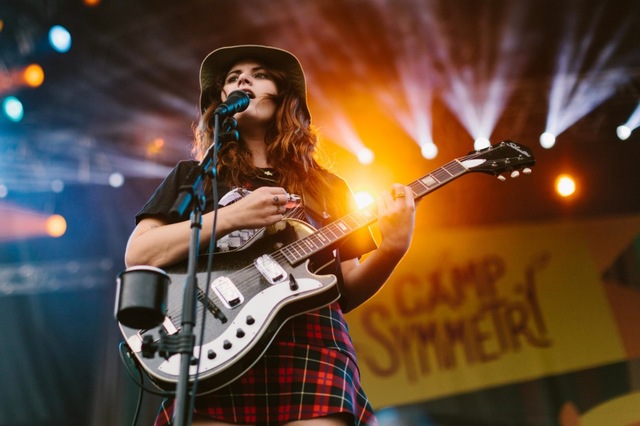 Festival fix: Singing about everything from heartbreak to cats

Plus points: For reading signs from the crowd

Overheard: "I wish you were my girlfriend too lah Beth"

Aww moment: At the press conference, a fan gave Beth a Simpsons comic book to keep occupied as she recovers from her cold

East coast not the best coast: When asked about his cultural roots and if he felt at home when touring in Hong Kong, he announced to the world that he did not speak a word of Chinese. 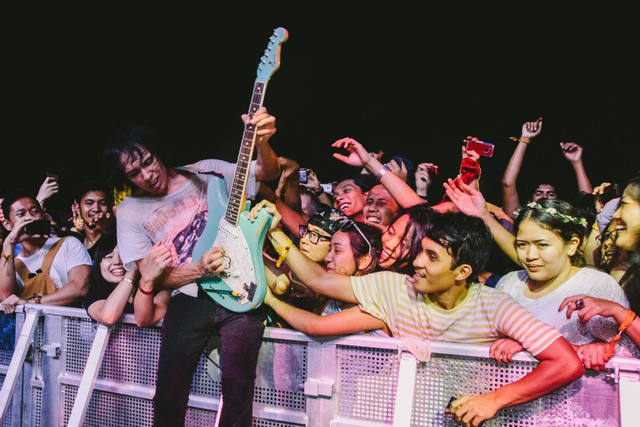 Overheard: "FINALLY some loud music." This is true though.

Do You Wanna Be Relevant: Played a good mix of songs from all over their discography

Social media sweethearts: When they dedicated 'You Were Always The One' to their 'friend in Indonesia' and also went to personally retweet everything about them on Camp Symmetry

Overheard: "Oh my god everyone hates us" from a girl whose guy friends started fist-pumping, screaming, hugging, singing everything... before Mew came on

Killer setlist: All your favourites BAM - 'Special', 'Apocalypso', 'The Zookeeper's Boy', 'Circuitry Of The Wolf'

Amount of clenched fists and closed eyes: Too damn much.

Aww moment: The band were clearly overwhelmed by the support of the crowd and proceeded to take a panoramic shot of the festival grounds, screaming fans and all. Turned out pretty nice actually. 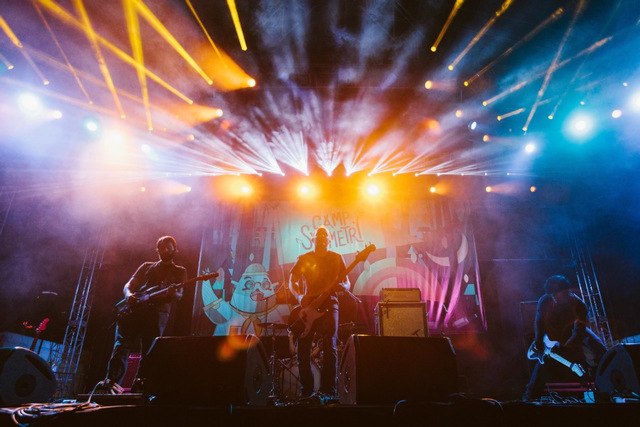 Explosions In The Sky

Explosions: In our hearts

Give thanks: To how emotionally invested they were into their set, you could see how drained they were at the end

First time: You will see people moving and going 'YEAH' at a post-rock gig; hey, post-rock is not boring dude