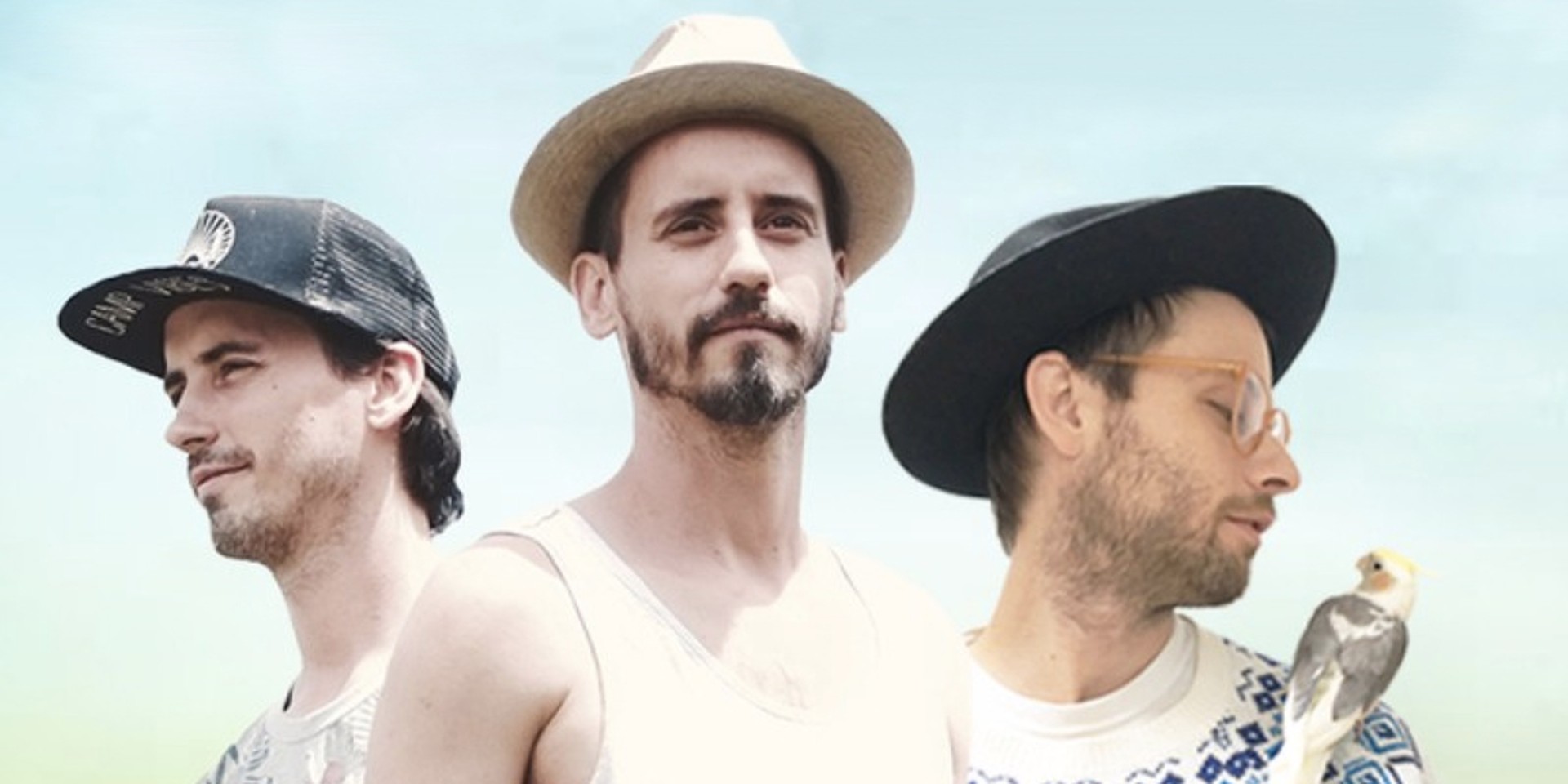 You may remember The Moffatts — if you were a teenager in the late 90s, that is.

While boy bands have never really gone away, their dominance in pop music from the 90s till the mid-2000s is still fresh in many minds — primarily, glitzy Y2K music from acts like Backstreet Boys, *NSYNC, Westlife, A1 among many, many, many others.

But boybands did have variety, and while the acts mentioned were the shiny industry standard, there were also acts like Hanson and The Moffatts, whose appeal were a lot more wholesome and grounded, with shimmery acoustic melodies, ultra-catchy choruses and a squeaky-clean image that was far away from any semblance of edginess.

While the former are still going at it, with seven albums as of 2013, the latter will be briefly reuniting for a farewell tour in Southeast Asia. The Canadian group, made up of siblings Bob, Clint and Scott Moffatt, will get together without fourth member Dave Moffatt to play a series of shows in the region.

With two dates in Manila previously locked in, performing at the 16,500-capacity Smart Araneta Coliseum, the trio will also be performing at Hard Rock Cafe in Singapore on February 25th, starting at 10pm.

VIP tickets, which include a meet & greet, dinner set and signed merchandise, are almost sold out at SG$108, while standard tickets at SG$48 are still available. Tickets are available through the event's official Peatix page.

Watch the music video for The Moffatts' 'Miss You Like Crazy': 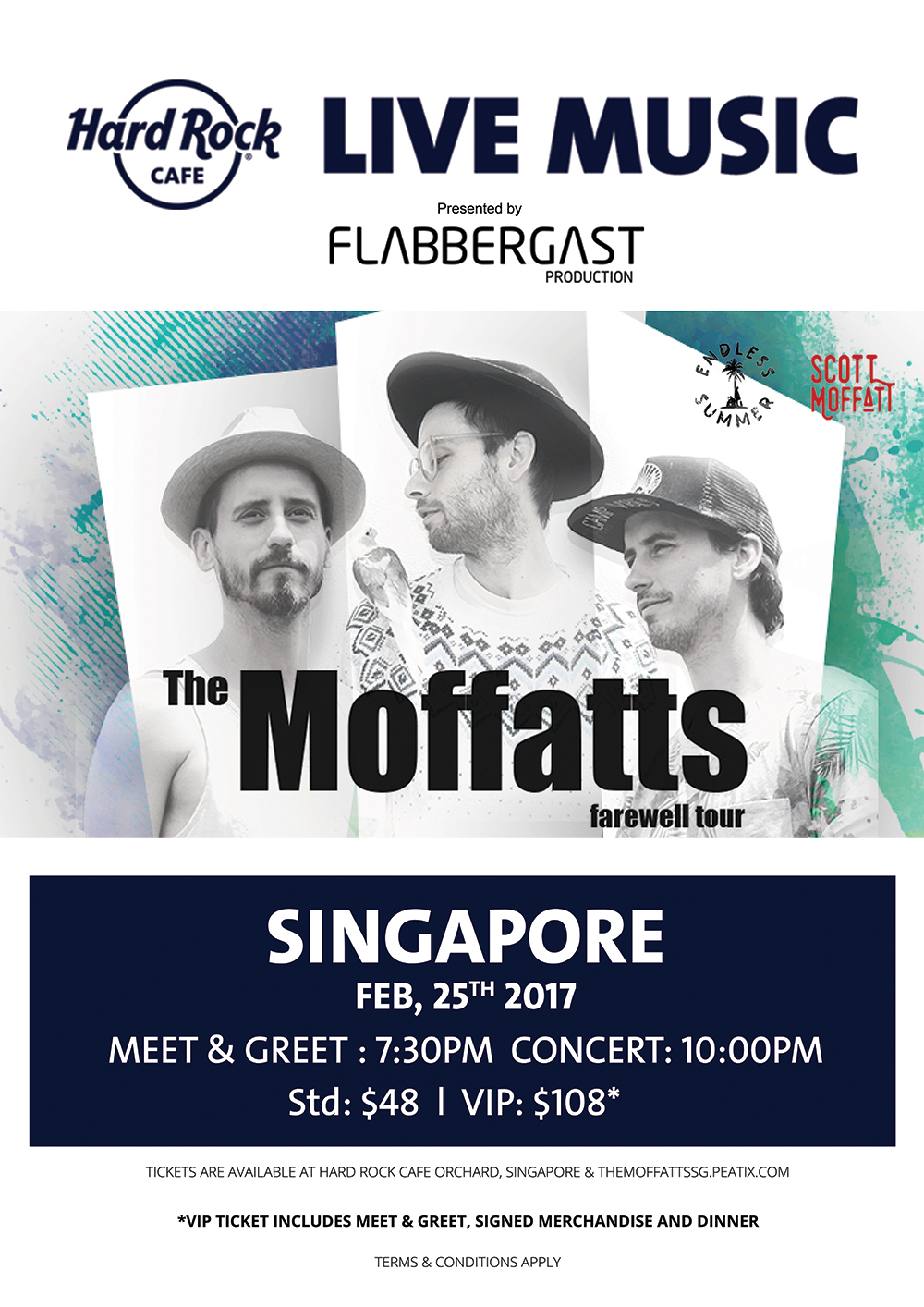