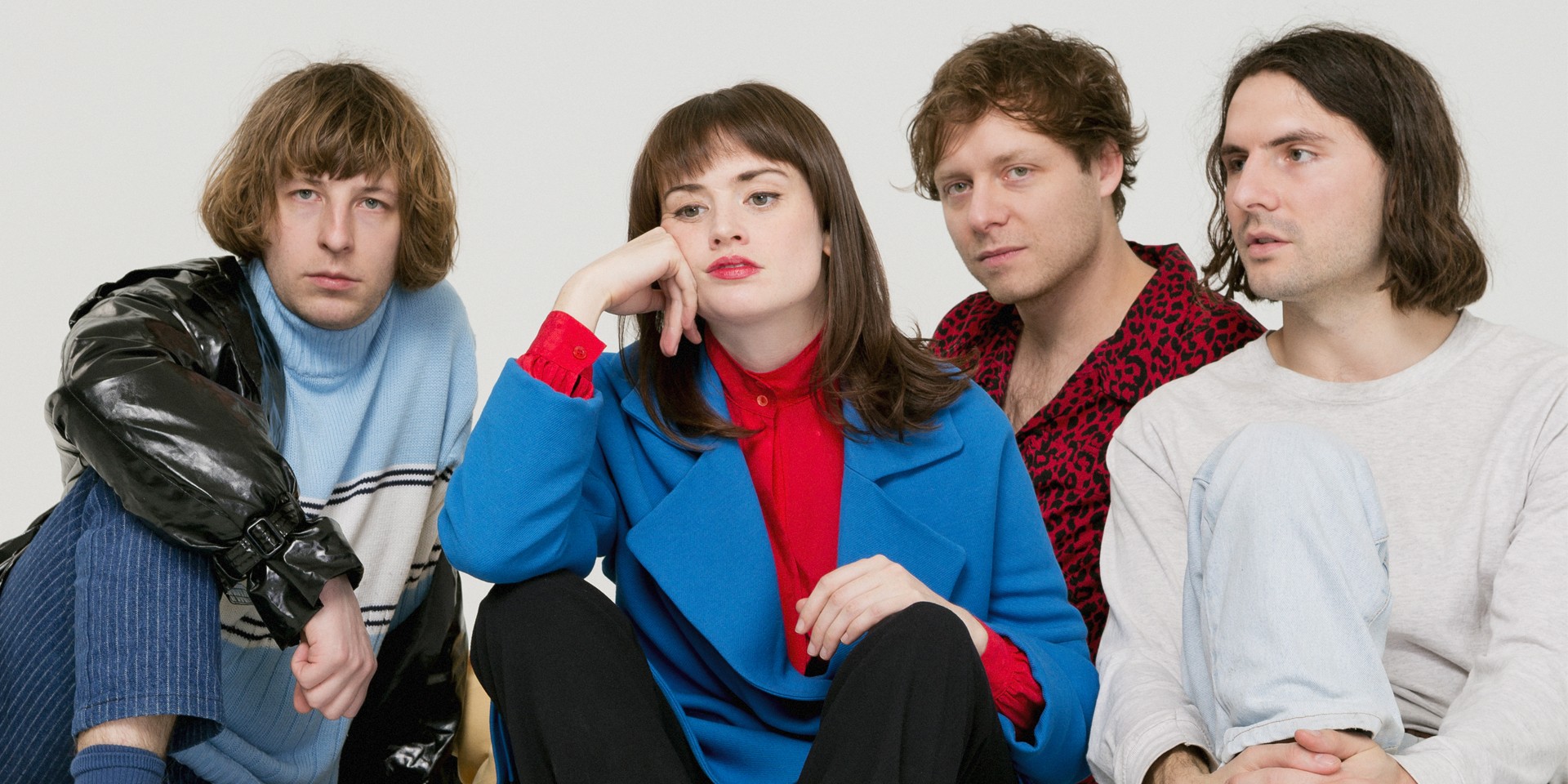 Canadian indie pop band TOPS is set to perform in Singapore for the first time next month in a show organised by Adapt.

Described by labelmate Grimes as “a bunch of weirdos, in the most affectionate way possible”, TOPS was formed in 2011 by three members of then-rising synth pop group Silly Kissers and Sean Nicholas Savage, who is also signed to the famed Arbutus Records.

The band quickly rose to prominence in the Montreal underground scene when they released their debut album Tender Opposites, on which they demonstrated their quirky, distinguishable sound combining elements of soft rock and indie pop with tracks like ‘Evening’ and ‘Rings of Saturn’.

They’ve since put out another two critically acclaimed albums, spawning hits like 'Way To Be Loved' and 'Outside' with their second LP and adding a 70s touch to their latest, Sugar at the Gate, with retro synths and warm guitar riffs.

TOPS will perform at SLED Productions x Decline on 15 September at 8pm. Tickets are on sale for $35 here.

Watch TOPS' music video for 'Way To Be Loved' below: 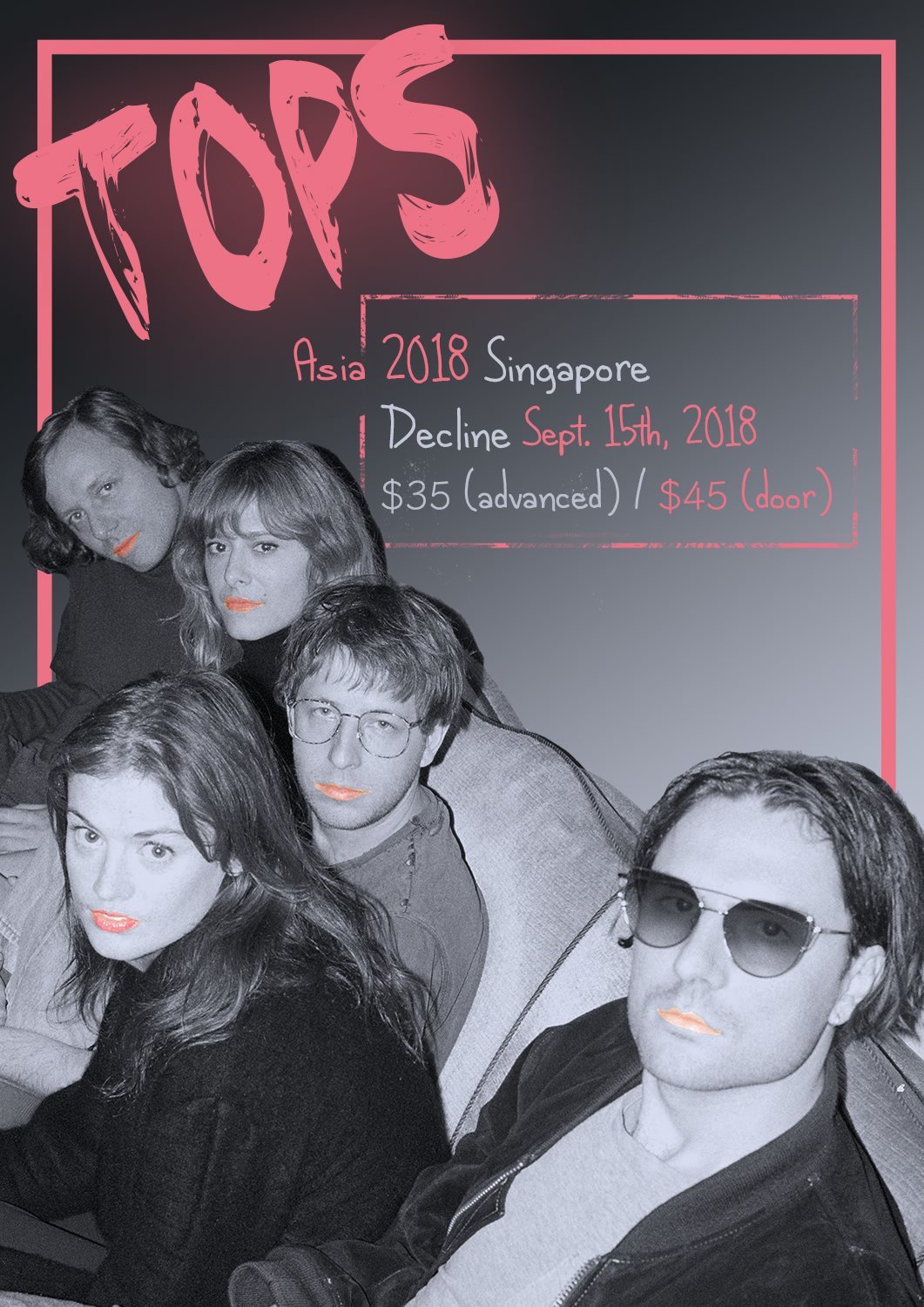