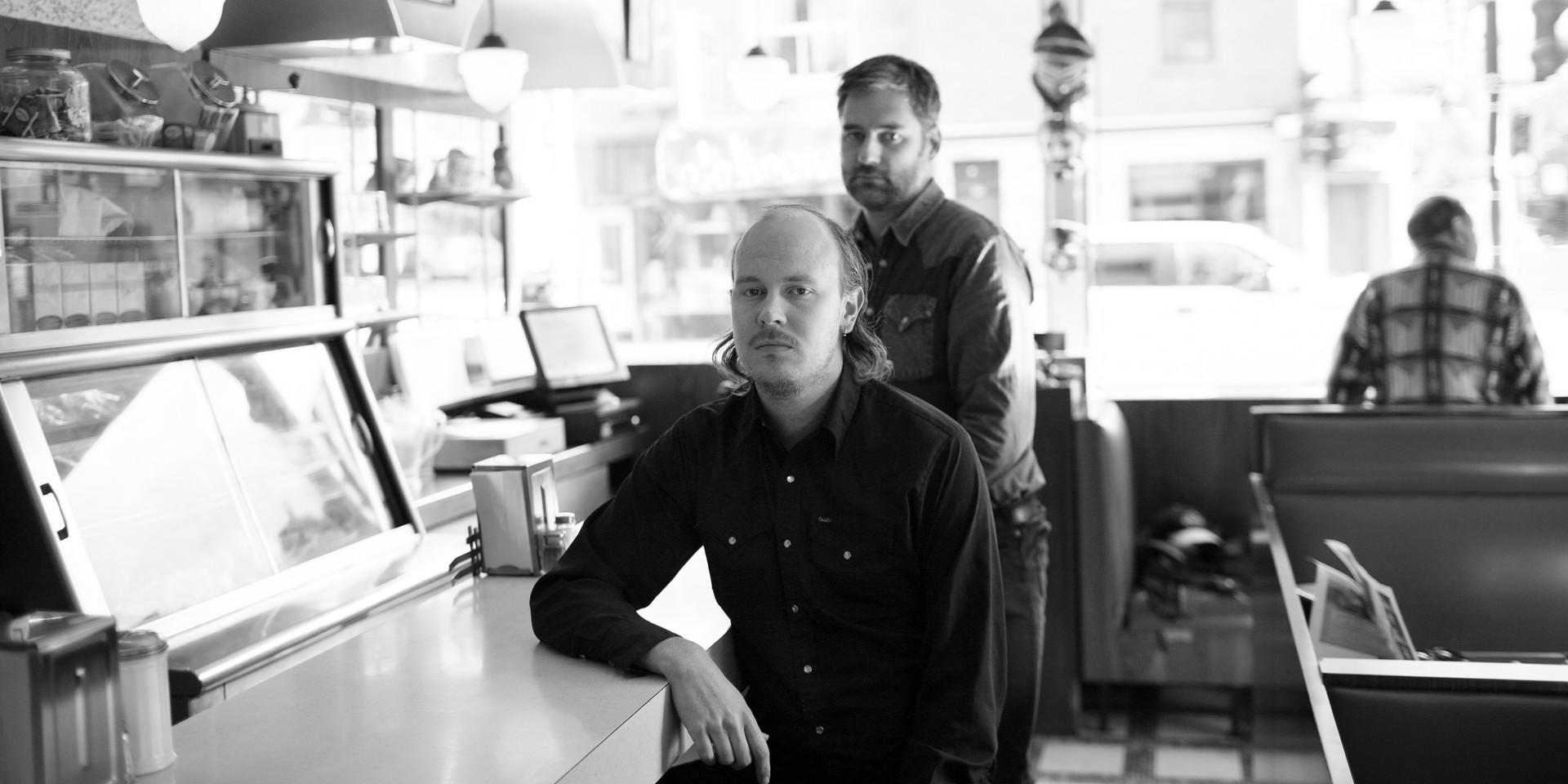 Timber Timbre will be performing in Singapore for the first time ever this May.

The famed Canadian psychedelic folk band, known for hits such as 'Demon Host' and 'Hot Dreams', will be performing a one-night-only show in the country.

Timber Timbre's sound has often been described as "an aesthetic rooted in swampy, ragged blues" and "beautifully restrained blues from an alternate universe", which creates a cinematic and spooky atmosphere.

Timber Timbre live in Singapore, presented by Figure8 Agency is set to take place on 23 May at SCAPE The Ground Theatre from 8pm onwards. Get your tickets here.

In the meantime, watch the music video for 'Hot Dreams' below. 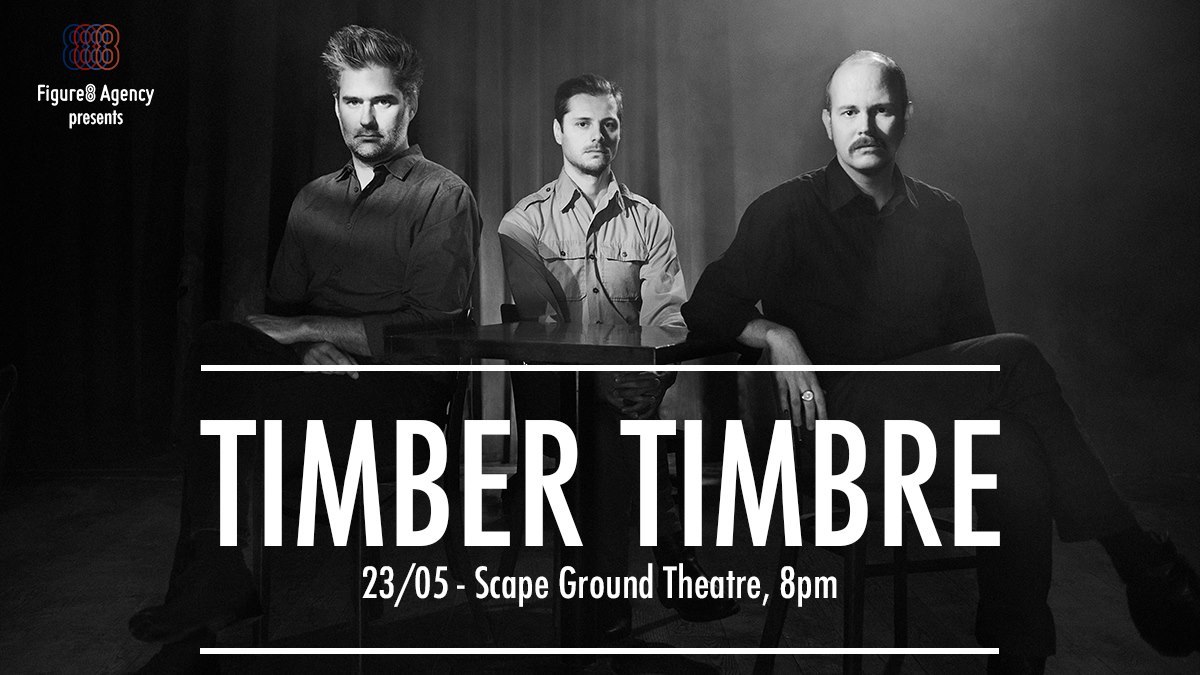