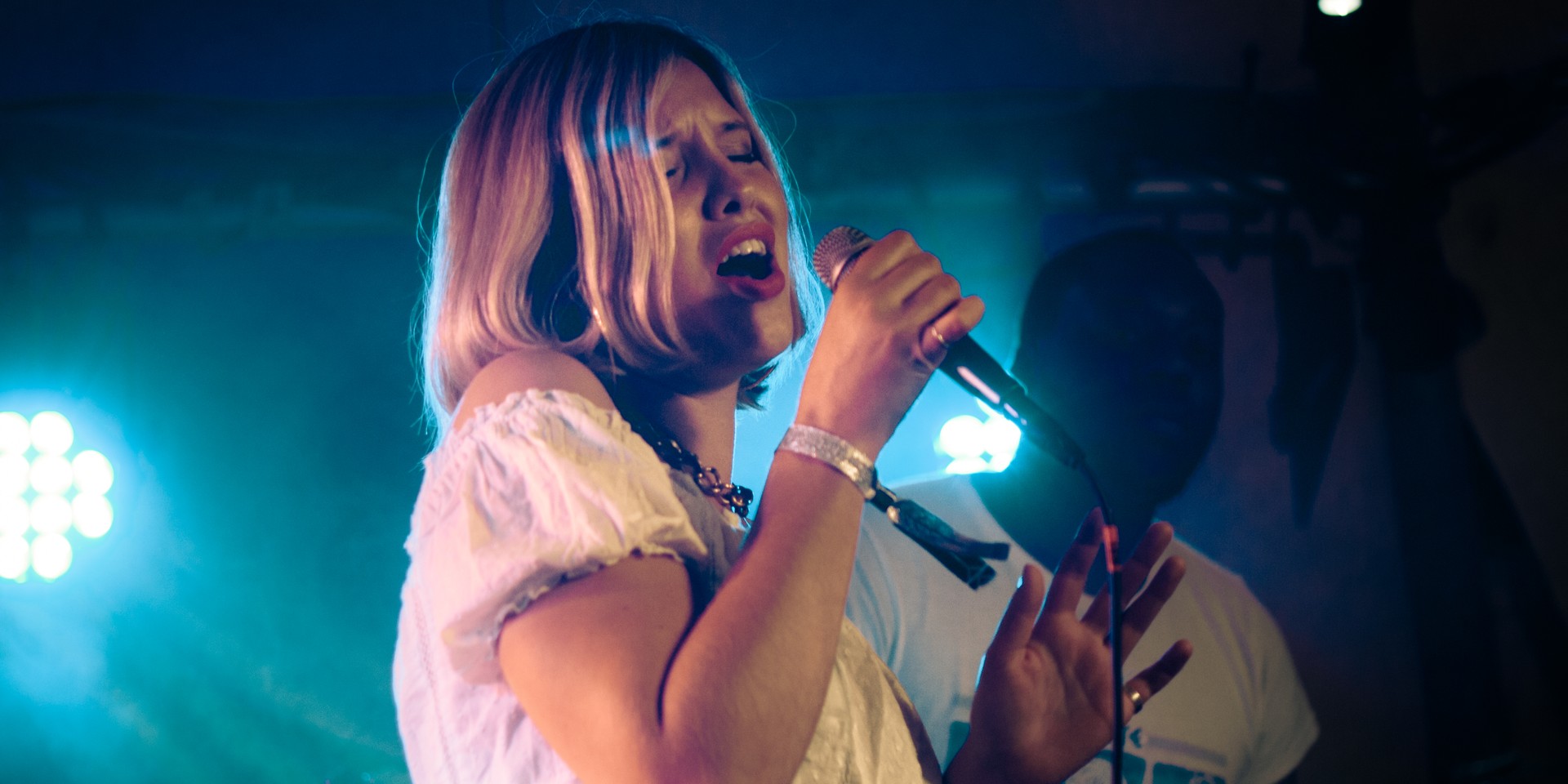 Cara Hammond found herself intertwined with the tendrils of songwriting at the age of 11, and she has never looked back since.

Today, she has crossed several milestones over the course of her career. Having self-released three EPs so far, she has ramped up her momentum in recent years with the release of her singles, two of which,'Good Times’ and ‘Such A Mess’, were added to the BBC Radio Wales 'A Playlist’, with the latter track making an appearance in the BBC Introducing Hotlist. Hammond has no intention to stop there—she just released a new single, 'Ready for the Fall' last January, and is working on a new EP planned for later this year.

We speak to her about her musical influences, her latest single, and her creative process in an interview below.

You’ve been writing songs since you were 11 years old. Who and what were your inspirations back then, and do you still have those songs with you today?

When I was younger, the person who inspired me to start singing was my grandmother who’d always sing to me. Music wise, I loved all the pop princesses such as Britney Spears & Gwen Stefani. As I’ve got older I became very inspired by Amy Winehouse, a truly honest & beautiful songwriter. My taste has grown a lot more soulful but I do combine my love of R&B & Pop in my music still. And yes, I still perform some of the songs I first wrote, even if it is a rare occasion. 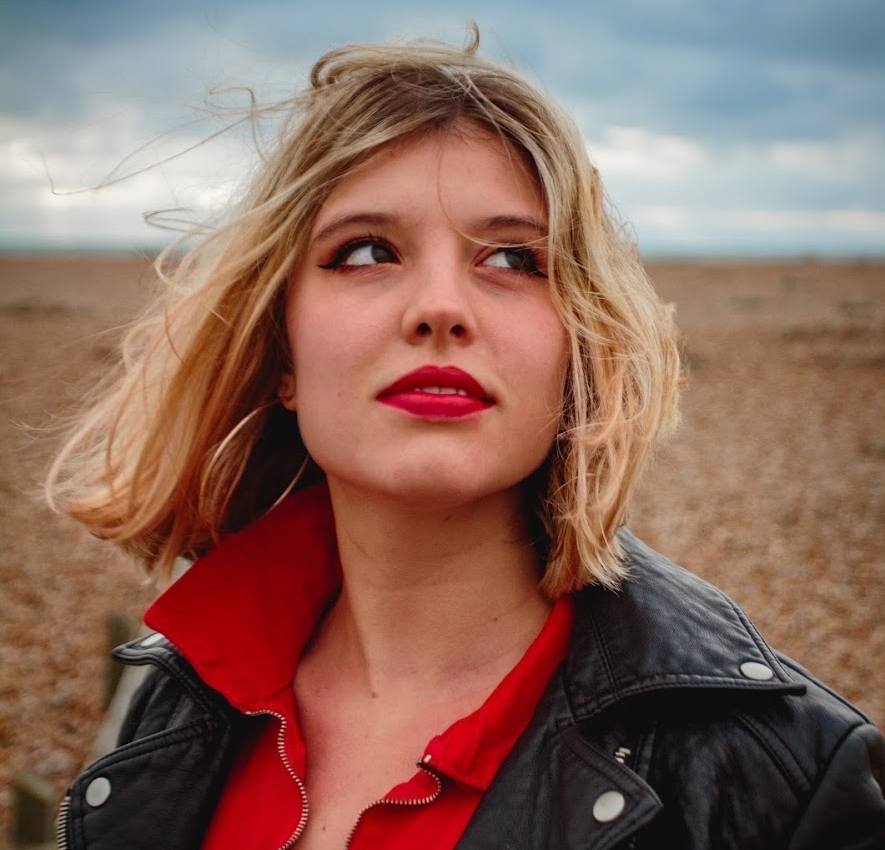 If you take a look at your top listeners on Spotify, you’d find that most of your listeners come from Taiwan. How does that feel?

Amazing! I’d love to go visit Taiwan one day, and to know that I’ve got a fantastic fan base there is so crazy!

What’s the story behind your latest single, ‘Ready for the Fall’?

'Ready For The Fall’ is about how when making big choices we’re often split between taking a leap of faith or playing is safe. This song is a way of checking in with yourself, a quick “you got this”.

You’ve written for a lot of musicians in the past. Artists tend to be more critical and harsh when writing for themselves. Do you find that to be the case, and if so, how do you strike the balance between having an enjoyable songwriting process and being too hard on yourself?

I went through a stage of being negative when writing songs, but quickly realised that is detrimental to any songwriting process. Now, if I start an idea I have to finish it and let myself reflect afterwards, I have a lot more songs I like that way.

You’ve been writing for a long time, and you’ve seen two sides to the music industry: The older, more traditional way of songwriting, and the newer, advanced technique, where people can whip up stuff almost instantly on their computers. Having gone through both eras, what’re your thoughts on the current direction of the music industry?

I have actually only grown up in the newer advanced era, only being 23. I do still have sessions now either by myself or with other musicians where it’s just pen, paper and a guitar though, but both processes are a lot of fun.

What advice would you give any artist experiencing writer’s block?

What’re your plans for the rest of the year?

I’m excited because my plans include an EP which I’m so happy to be working on. Planning to release Summer 2020 with UK festivals booked then too.