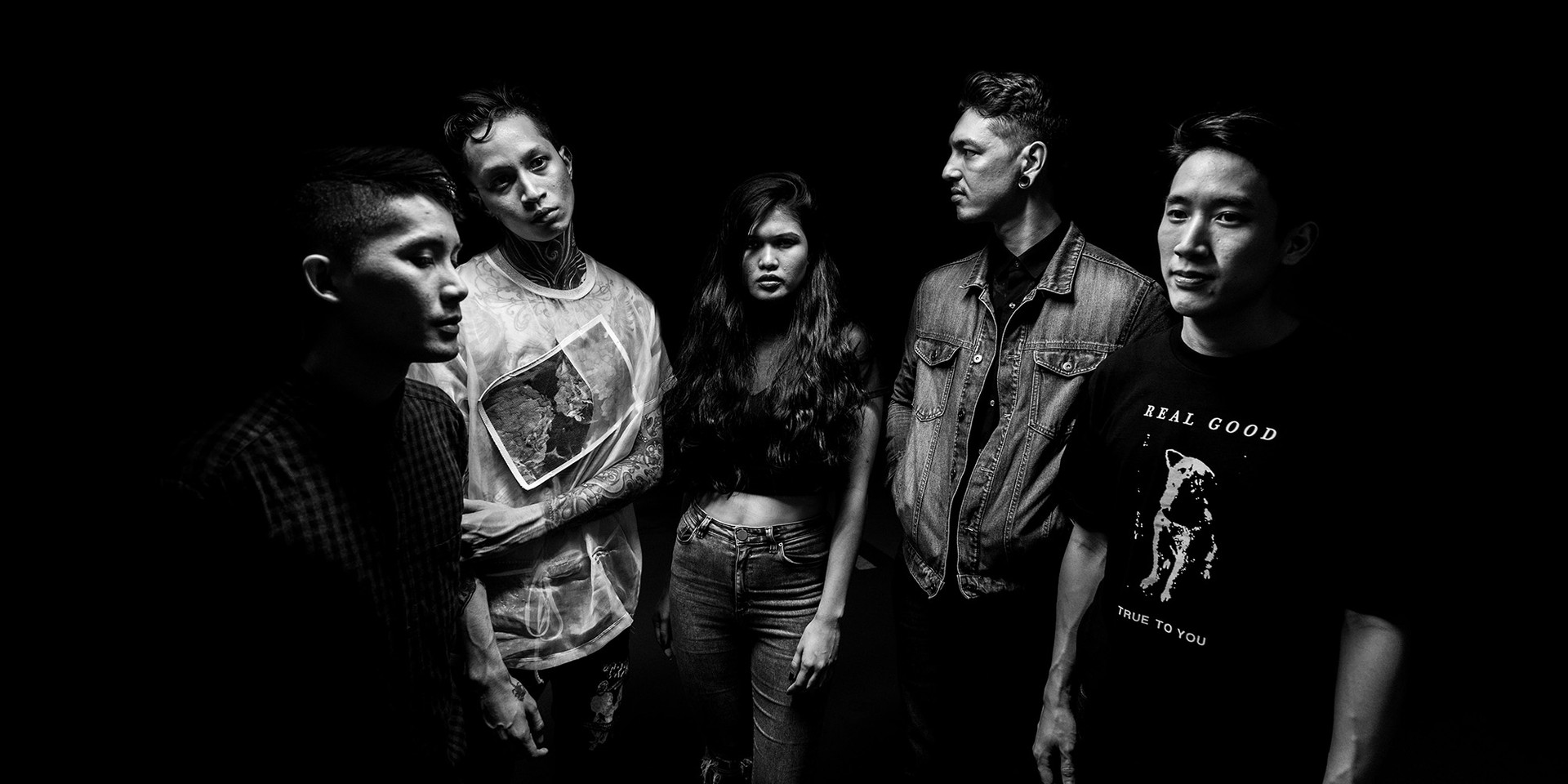 "Is this what you wanted?" Caracal ask right at the opening of their exciting new single 'Manicenigmatic.'

The post-hardcore band released the single and video this morning (at 7.17am on 17 July), marking their return after two years away, with a new lineup after the departure of frontman K.C. Meals and bassist Jude Lee. Trent Davis is now on bass and backing vocals, and Rachel Lu (whom you might know as the vocalist of Rock Rosettes) is now Caracal's frontwoman.

This is the first single off the band's upcoming EP Take It Apart and Put It Back Together, which will be released a week from now on 24 July. As you might have guessed from its title, the EP metabolises and expresses the tumult in the wake of the two former members' departure, particularly Meals'.

"It is the sound of them tearing themselves up once again from skin to bone, carving all that anger, helplessness, confusion and things unsaid into some form of redeemable flesh," the band commented in a press release. "As with Caracal, the end result is always honest and brutal. Maybe this time, just maybe, they’ve managed to outrun their demons."

Directed by Leonard Soosay, the video for 'Manicenigmatic' is a thrilling introduction to this new iteration of Caracal. The camera circles the band as they let loose in performance – both new members demonstrate their vocal prowess while drummer Martin Kong and guitarists Field Teo and Gabriel De Souza create the raw, enveloping sound that gives no quarter and takes all prisoners.