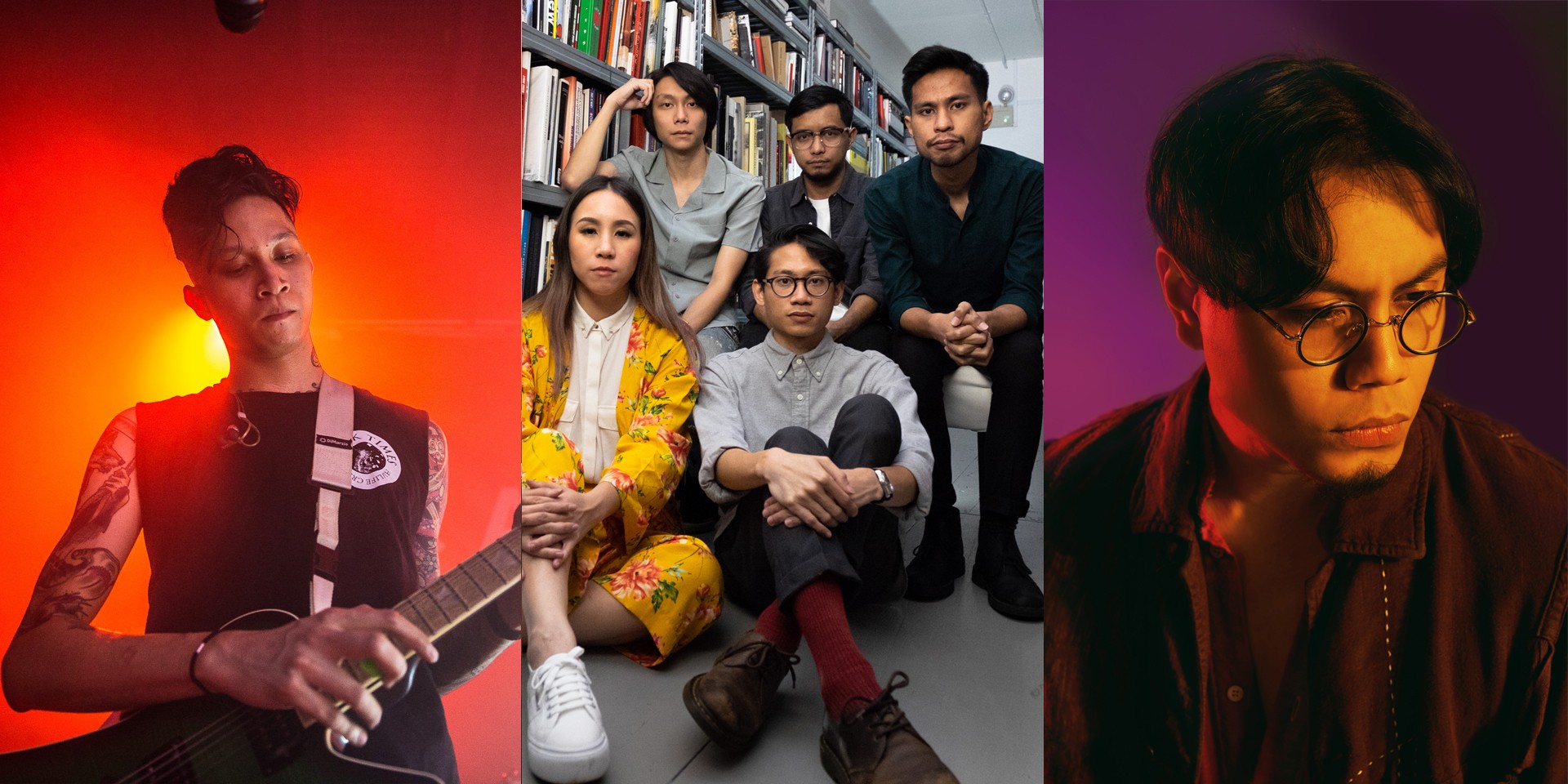 [UPDATE, 28 June: this post has been updated with details on Caracal's inclusion on the lineup.]

IGNITE! Music Festival will return next month after its triumphant 10th anniversary last year. Today, the beloved Republic Polytechnic music festival unveiled its lineup for its two-day performance showcase via Instagram, and it's an exciting one: Caracal will be staging its comeback, Pleasantry will appear with a new lineup, and a whole slew of other acts like MEAN, Sobs, and others have been announced.

Caracal went dormant in 2015 after the departure of vocalist KC Meals. Recently the band's social media accounts had been wiped and updated with a  video of a ticking metronome, stoking excitement about a return to action. KC will not be performing at IGNITE! as part of Caracal; IGNITE! will also not be releasing details of the band's lineup till next month.

Caracal has played IGNITE! multiple times and will headline the second day, which will also feature Villes, Disco Hue, The Psalms, MOTUS.SG, Hardihood, and the winner of IGNITE! Band Auditions.

Another notable band who will be performing is Pleasantry, who will take the stage with a new drummer, Lucas Tee, who is also in Subsonic Eye.

They will perform on the first day of IGNITE! alongside M1LDL1FE, Joie Tan, Fariz Jabba and Yung Raja (supported by DJ K Faith), MEAN, Sobs and Orangecove.

The two-day showcase segment of IGNITE! is free, and always loads of fun – check out our photo gallery of last year's action if you don't believe it – and more excitement is stoked by the fringe events that begin 10 days in advance. Head to IGNITE!'s official website to find out more about that.