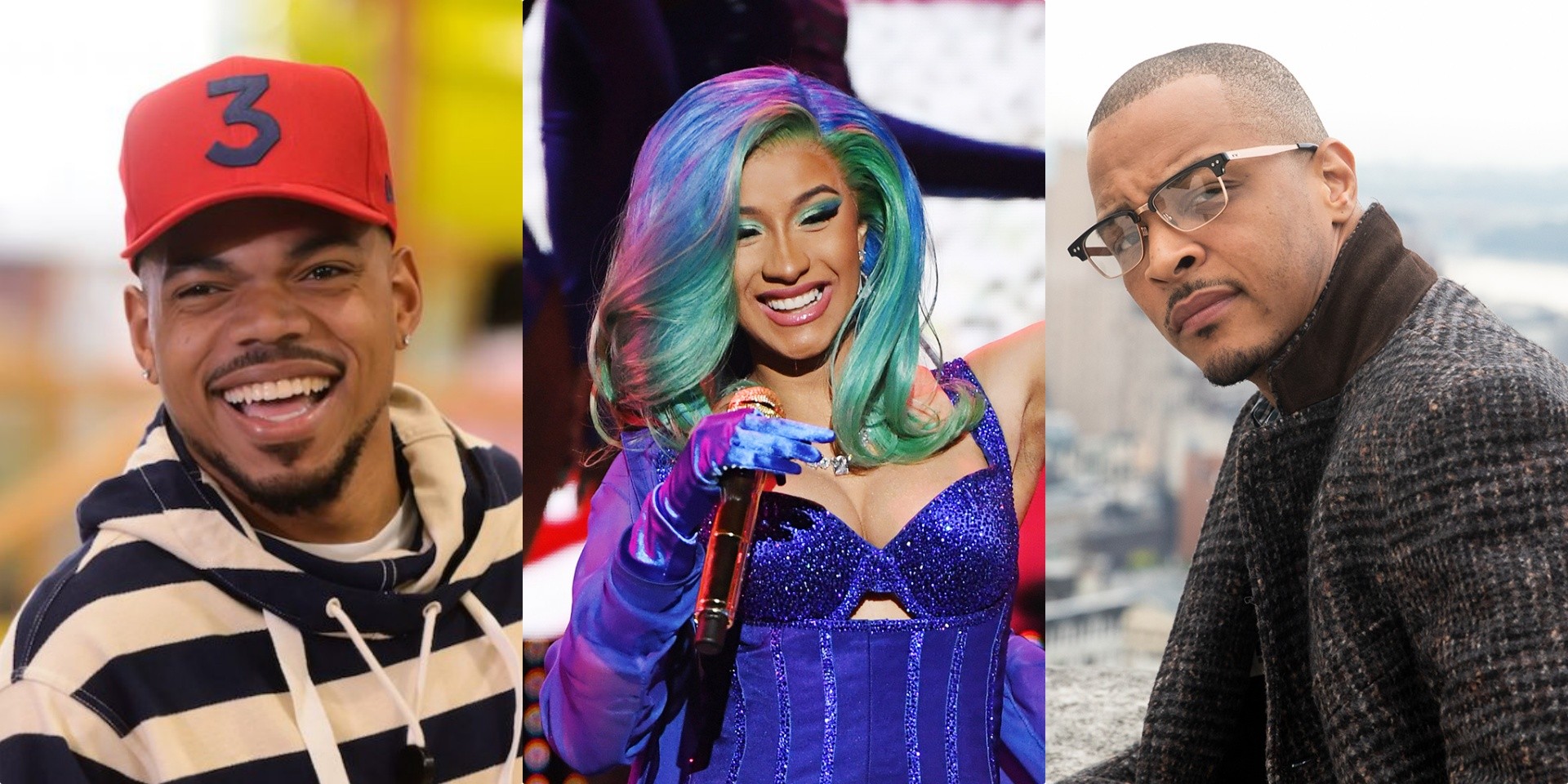 Netflix has released a trailer for Rhythm + Flow, a new hip-hop reality competition series hosted by Cardi B, T.I., and Chance the Rapper. Premiering on 9 October, Rhythm + Flow is on the lookout for the next breakout hip-hop sensation.

The show will see Cardi B, T.I., and Chance the Rapper scour Atlanta, Chicago, Los Angeles and, New York City for hip-hop’s undiscovered talents. “These streets right below us, that’s where we going to find the next hip-hop sensation,” remarked T.I. at the beginning of the trailer.

Check out the trailer for Netflix’s Rhythm + Flow below.