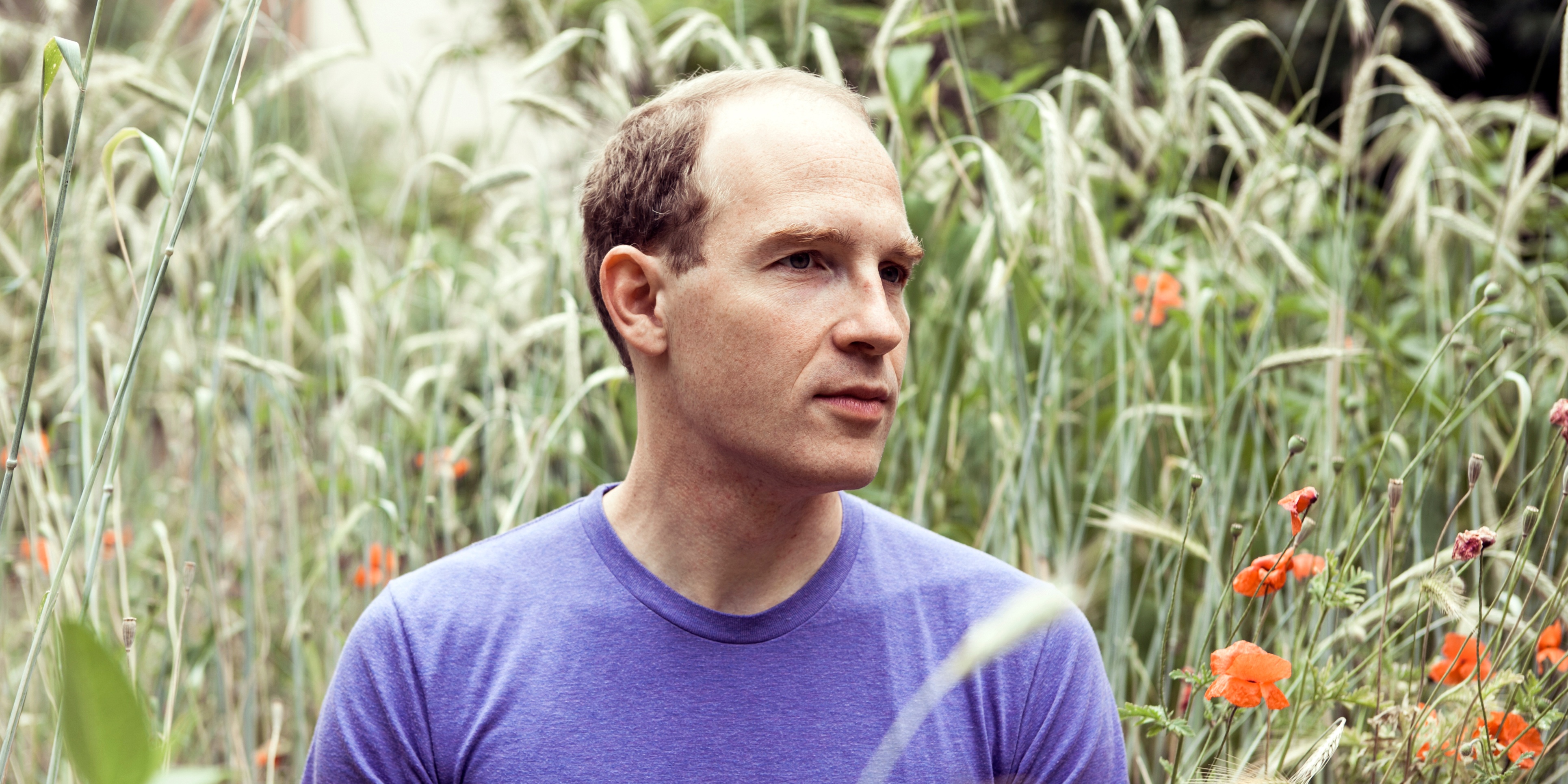 Dan Snaith has lifted the veil on 'Home', his first song under the Caribou moniker in five years.

Released via City Slang, the track is an exquisitely soulful outing with Snaith's hushed coo resting over driving bass, sweeping strings, shimmering keys and robust drums. The bedrock of the song is a sample of Gloria Barnes emoting on her standout classic, 'Home'.

Of his new eponymous song, Snaith had this to say in an official release: "I’m always listening to lots of music and sometimes a loop just jumps out at me—it’s too perfect...That’s how it was with Gloria Barnes’ ‘Home’—I kept returning to it, meaning to do something with it but not knowing what. Sometimes making music feels like a process I'm in charge of... but there are other times when things just present themselves and my job is to follow their lead. It wasn’t until the circumstances of someone close to me mirrored the refrain of the original song that the track all came together".

Prior to 'Home', Snaith released his fourth album as Caribou, Our Love.

Listen to 'Home' below.