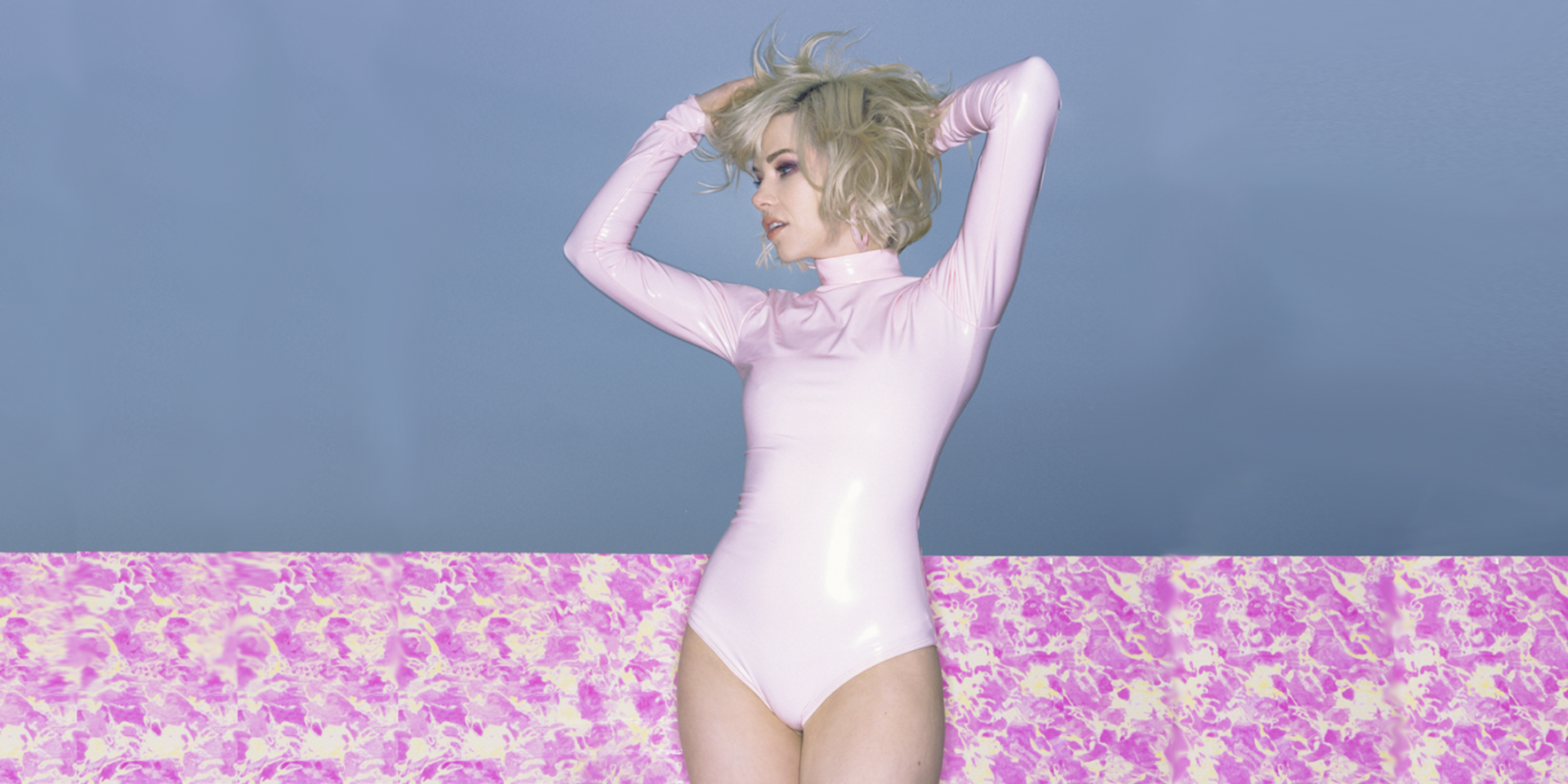 After months of waiting, we finally have substantial news on Carly Rae Jepsen's new album. Talks of Carly Rae's album began to flood the Internet with the release of her 2018 single 'Party For One'. Months later, the Canadian singer-songwriter released two singles off the record, 'Now That I Found You' and 'No Drug Like Me'.

Now, it has been revealed that the record will be titled Dedicated and will see a May 17 release via School Boy and Interscope Records. Dedicated will be Carly Rae's first studio release since 2015's seminal EMOTION.

Check out the two singles off Dedicated below.

Secret’s out…and so is my album on May 17!! #Dedicated https://t.co/9Osbky7C9z pic.twitter.com/VyyhLiCKyK