Time and time again, Carly Rae Jepsen has encapsulated the best of what pop can be, in terms of both technical excellence and emotional impact. To celebrate her new album, Dedicated, we asked creatives and musicians to share with us their favorite CRJ track - a.k.a. their One True Bop. 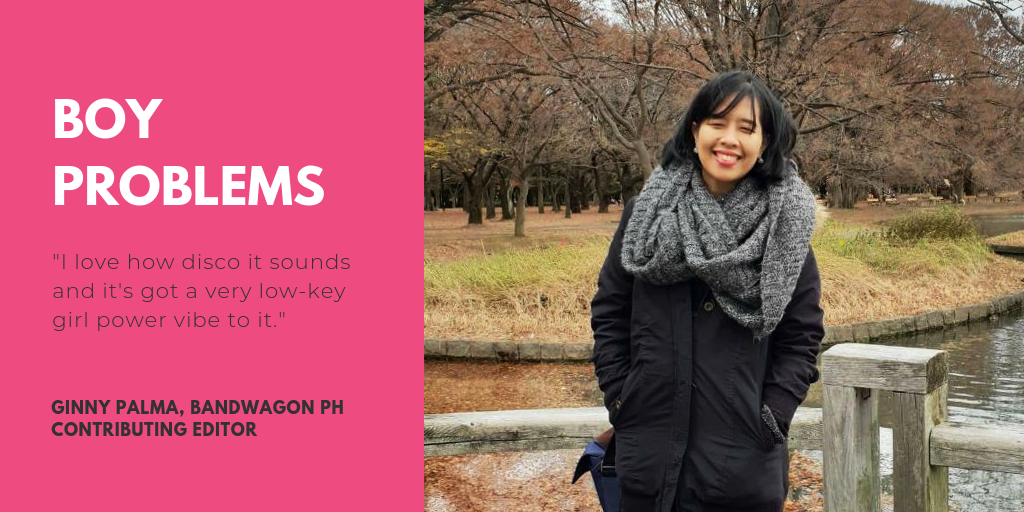 My fave bop is 'Boy Problems'! I love how undeniably disco it sounds and how it's got a very low-key girl power vibe to it with how it tells you that there are worse problems than breaking up with a lover, but also presents some pretty complex emotions about friendship. Is Sia's character exhausted with Carly's drama, is Carly being insensitive to her, and does that mean their friendship is in trouble now, too? One of the biggest and hardest lessons I've learned in life is the importance of cultivating female friendships, especially in times where you're incapable of being a friend to yourself in the face of heartbreak, and this song is a good reminder of that. 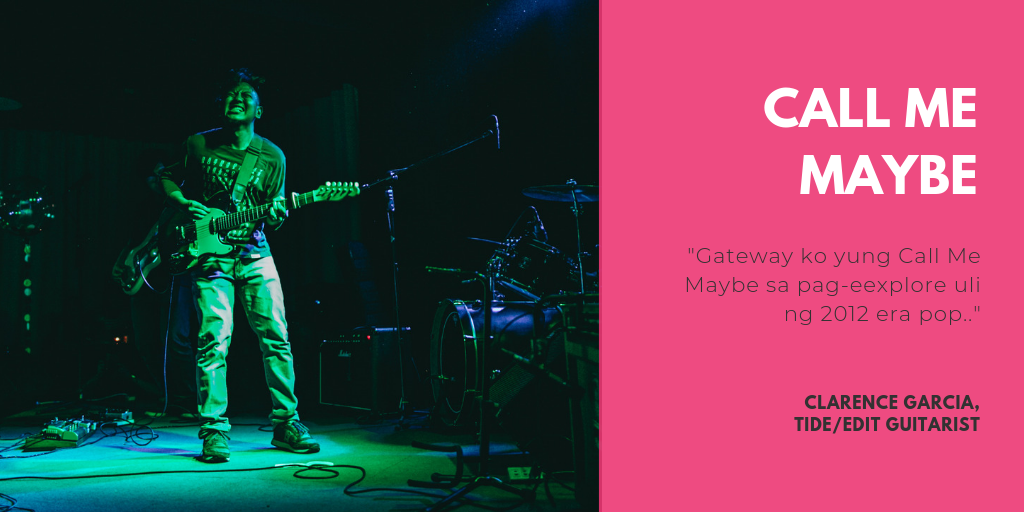 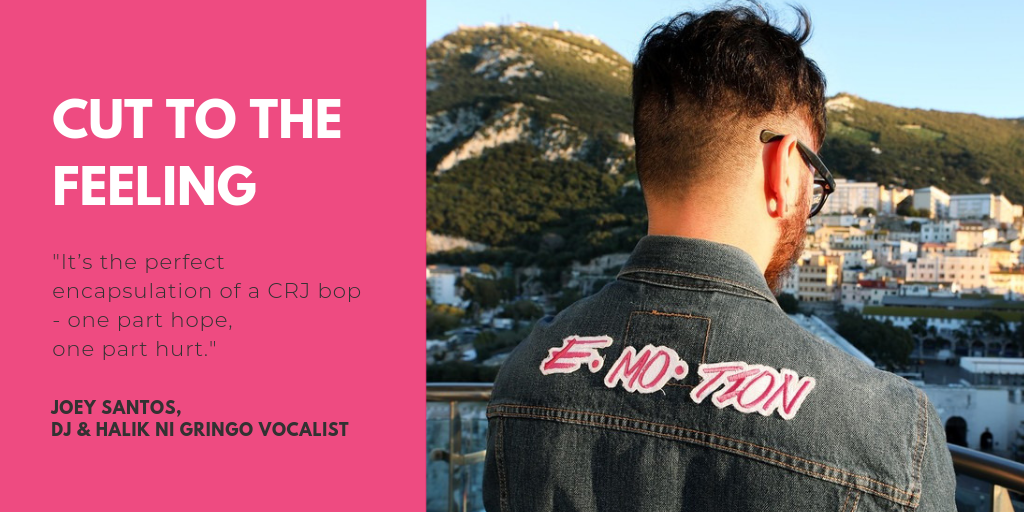 If someone wanted to know what Carly’s music is like past 'Call Me Maybe', this is the track I’d make them listen to. It’s the perfect encapsulation of a CRJ bop - one part hope, one part hurt; both dripping with honesty. It's the emotional equivalent of what F. Scott Fitzgerald characterizes as a “first rate intelligence”: the ability to hold two opposing concepts at the same time. 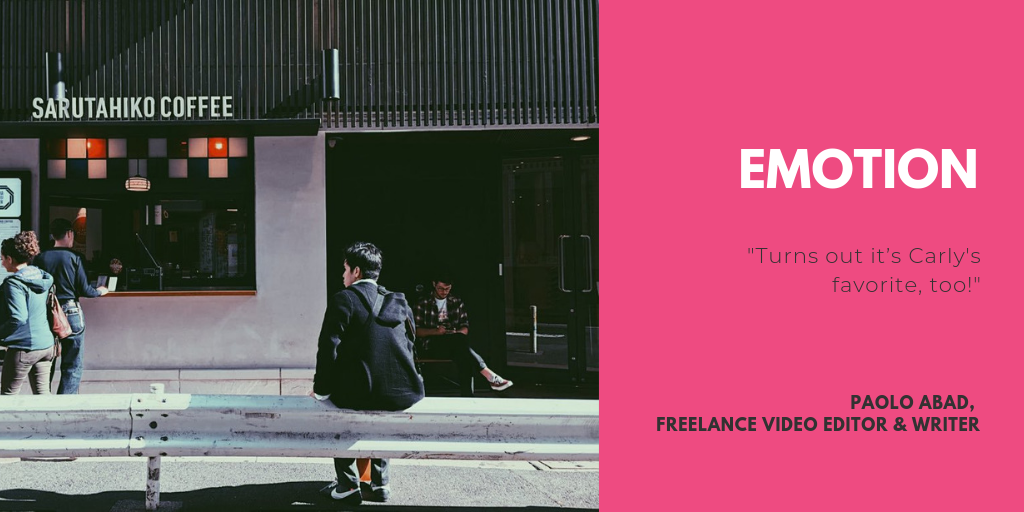 'Emotion' from E•MO•TION. I remember having to interview Carly before her show in 2015, and back then, I only knew 'Call Me Maybe'. Of course, I had to do my research, and the first track that got me hooked onto that stellar record was this one. Turns out it’s Carly's favorite, too! 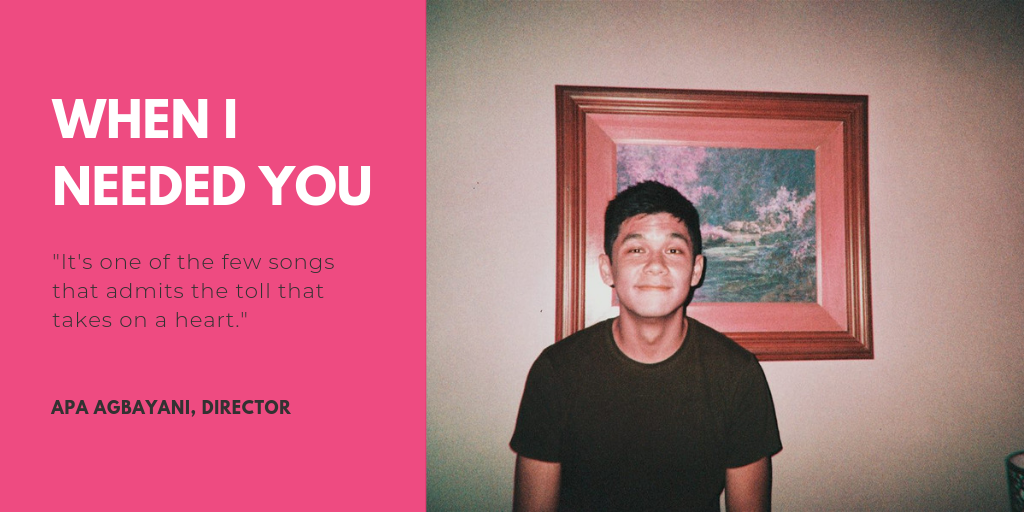 The magic of 'When I Needed You' is how it's equal parts resentment and wistfulness set to really beautiful pop production. It just gets that feeling where you're angry with someone but hold such tender feelings towards them and on top of that, it's one of the few songs that admits the toll that takes on a heart. She'll blurt out a line like, "I thought that it was worth it to let myself just disappear" or "I'm not myself" and you might have to wipe away a few tears on the dance floor. 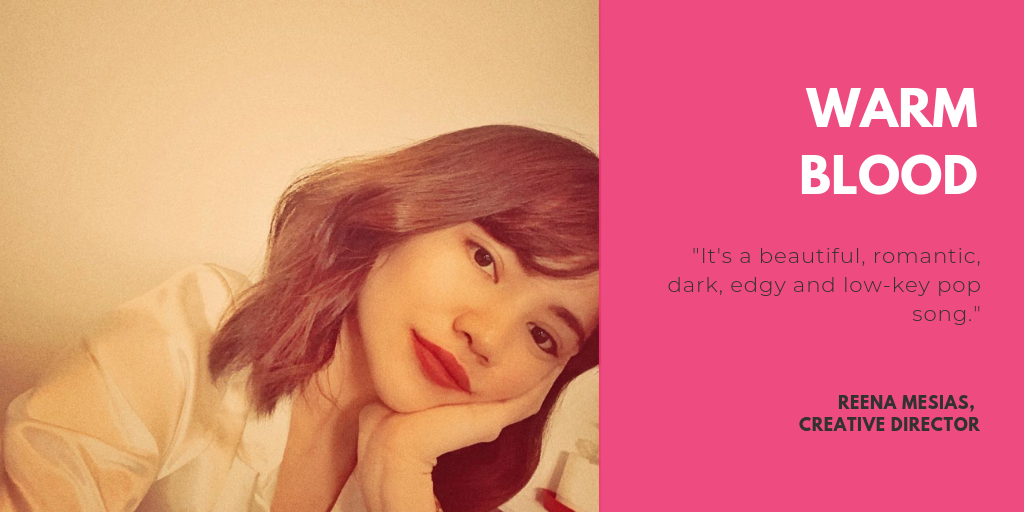 While the lyrics to 'Let's Get Lost' are so pure to the point I giggle like a high school girl when it plays, I'd have to go for 'Warm Blood' as my One True CRJ Bop ('Cry' as a close contender)!!! It maybe helped that Rostam's exquisite production doesn't try too hard and only counts on a steady, forward-pounding beat under breathy vocals! There’s no deep meaning into it, but I really just think it's a beautiful, romantic, dark, edgy and low-key pop song that stands out from the rest of CRJ's discography while being able to keep the integrity of Emotion's and Emotion Side B's 80s-aping vibes.

I'm positive about not being the only one having a hard time choosing a CRJ song that "means the most" especially with Emotion being a magnum opus—unfuckwithable enough to be the best pop album of 2015! Let’s see how Dedicated to this craft the follow-up is. 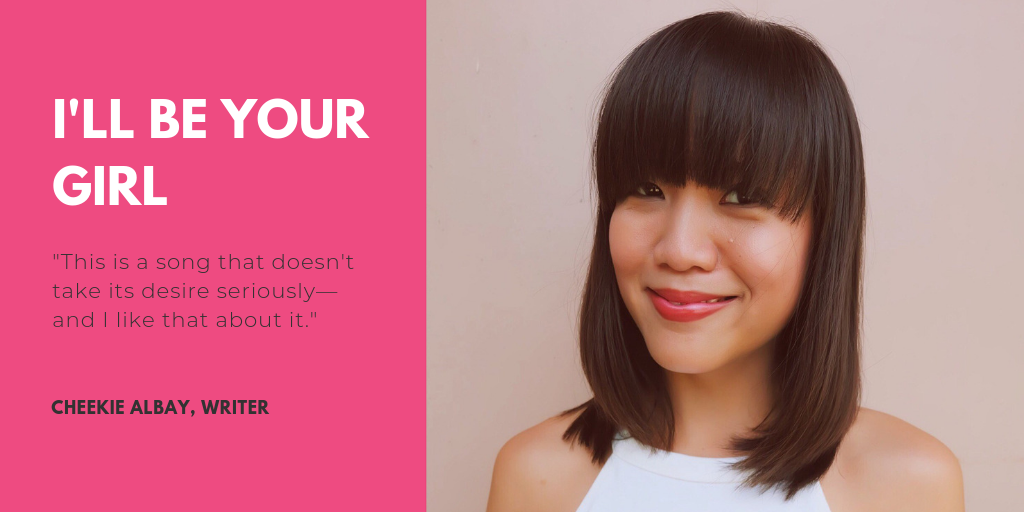 For a long time, my favorite CRJ song was 'Run Away with Me' off 2015's Emotion. But since I started listening to 2019's Dedicated—and I started listening just this morning!—I have to say that 'I'll Be Your Girl' narrowly edges it off its top spot in my heart. The first thing about 'I'll Be Your Girl' to grab my attention was its manic, bass-led, ska-flavored waltz, a refreshing departure from the rest of the largely synth-y album. Upon repeat listens, CRJ charmed me with her "You're my baby! Come to bed, I'll be your girl!" cries—I thought, "Aww, that's cute; they're in love!" But then, upon further repeat listens, I realized that it's actually a song about unrequited love—the guy's with someone else, and she's even stalking him!

Despite the lyrics that drip with desire, this is a song that doesn't take its desire seriously—and I like that about it. It sounds like something you would shout across a noisy, crowded dance floor to a clueless guy you've had a bit of a crush on for a while now but don't really care to pursue, so you saying it matters more to you than him hearing it. And I know what that’s like: I have my little crushes, but I really could live without them. All good if they don’t feel the same.

Trivia: 'I’ll Be Your Girl' was co-written with Patrik Berger, the same guy who co-wrote Robyn’s 'Dancing on My Own'.  No wonder. 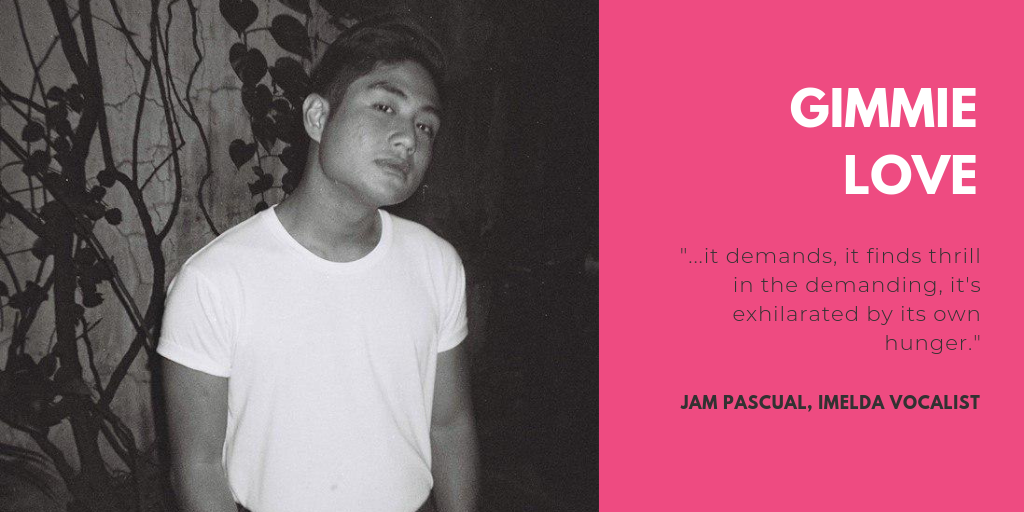 As is the case in most Carly Rae Jepsen songs, the object of desire is desire itself. That's certainly the case with 'Gimmie Love' — it demands, it finds thrill in the demanding, it's exhilarated by its own hunger. "I want what I want, do you think that I want too much?" it asks and tries to catch itself, but it's coy, it treats qualifying its desire as a nicety that it needs to get out of the way. Gimmie Love clings. And why should I be embarrassed about being clingy? If I want love, I don't think that what I want is too much.

Carly Rae Jepsen is returning to Manila for a one-night concert at the New Frontier Theater in Quezon City this October 23.

Tickets go on sale this August 31 (Saturday) via TicketNet.