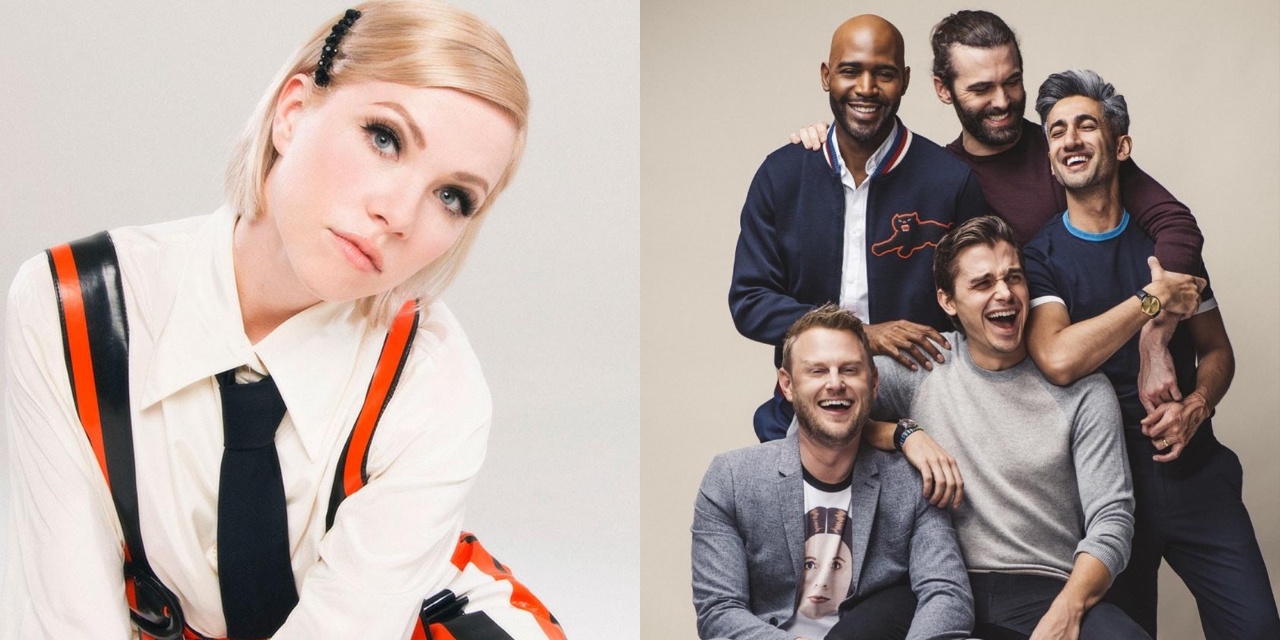 24 hours after sending fans into a frenzy thanks to a cryptic tweet exchange between Carly Rae Jepsen and Netflix, it has been revealed that the singer's upcoming single 'Now That I Found You' will serve as the official theme song for the third season of Netflix's smash hit, Queer Eye.

Season 3 of Queer Eye will air from 15 March, while the complete version of 'Now That I Found You' is expected to be released within the coming weeks.

Check out a snippet of the song via the trailer below.

WE'RE BAAACK HENNYS! Get ready to 💗 L<3VE YOURSELF! 💗 Queer Eye 3 launches March 15. HUGE thanks to @carlyraejepsen for this exclusive preview of her *NEW BOP*, "Now That I Found You.” 😘 pic.twitter.com/Dmj3ygXnhV