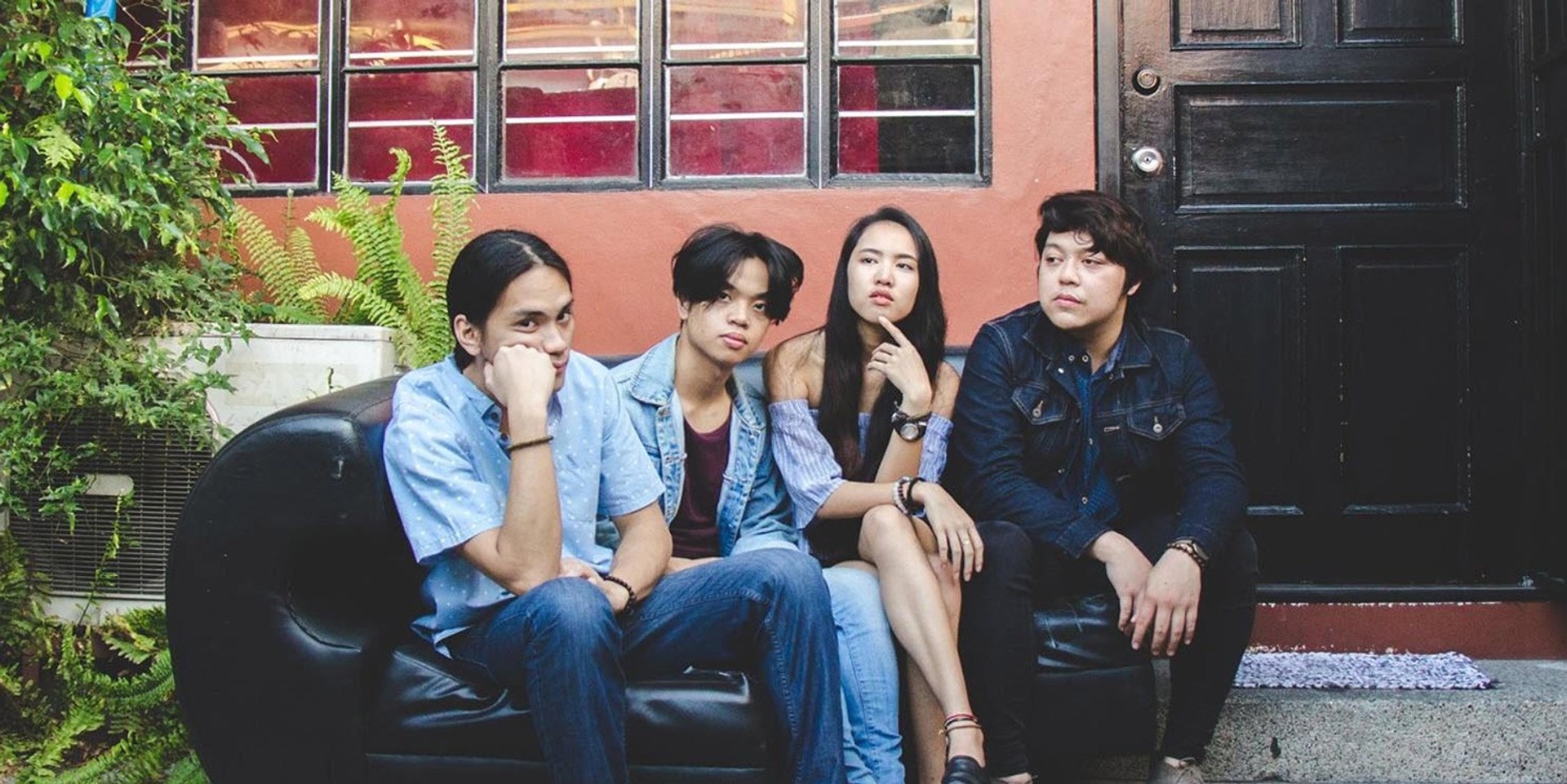 To commemorate the first anniversary of their debut EP Madison, Filipino indie rock act Carousel Casualties are set to premiere their first music video 'Flats' on May 25th (Fri) at SaGuijo in Makati.

"It’s such a surreal moment knowing that we actually were able to release an EP we never thought was possible," vocalist Emmie Villegas tells Bandwagon. "A year has passed and it was one heck of a ride for all of us. A lot has happened within a year and we can’t help but be proud of what has transpired from all the hard work and dedication we put in for our band. Madison will always be in our hearts for all time no matter where we go in the future as a band."

Directed by Reason Fortun, the upcoming 'Flats' video carries a dash of comedy and drama, according to Villegas.