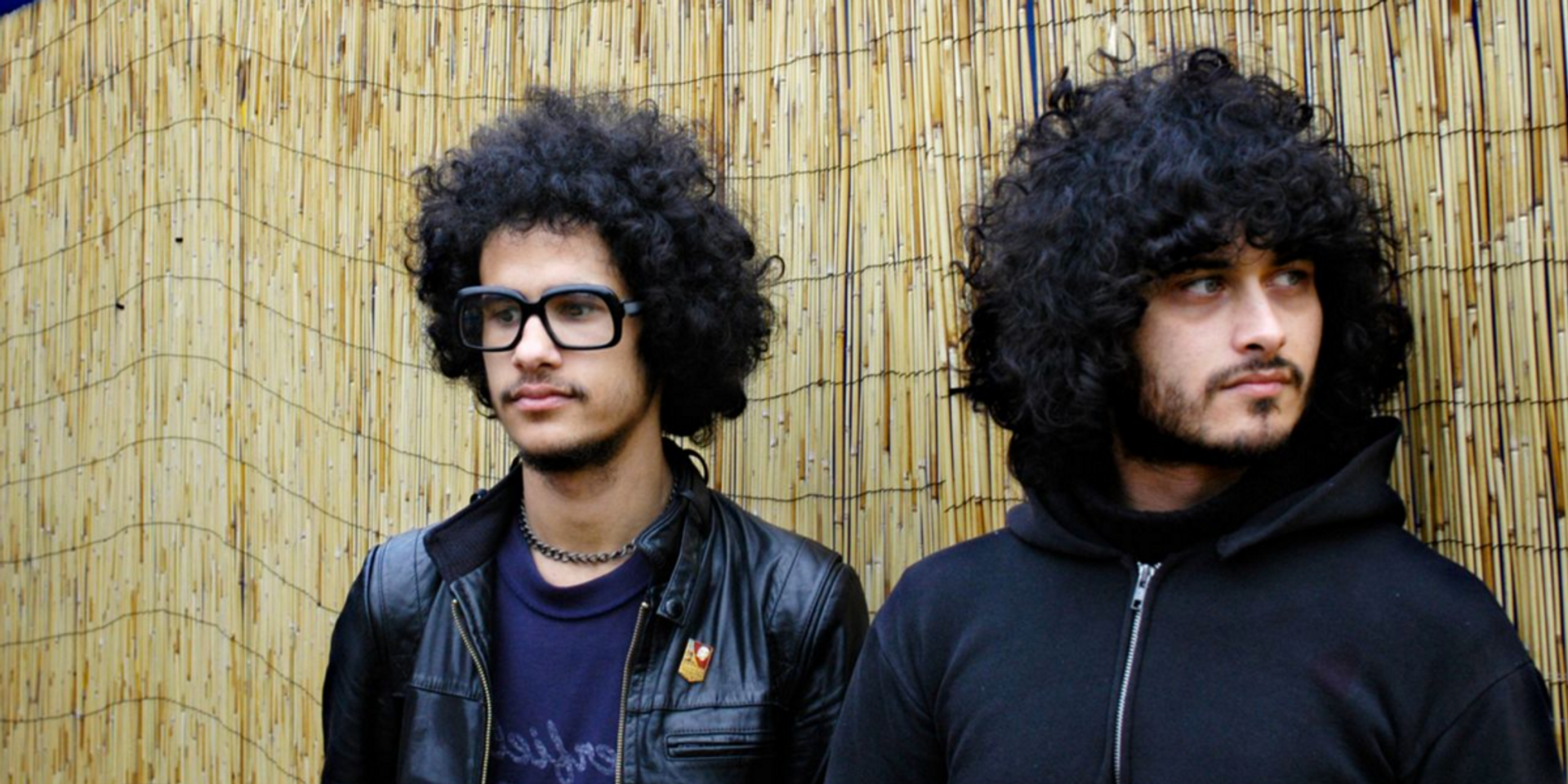 The Mars Volta broke up in 2013 after a fall out between Cedric Bixler-Zavala and Omar Rodríguez-López but it seems that beef could very well be in the past.

The Mars Volta was brought to life after the duo's previous band, At The Drive-In, split back in 2001. The Mars Volta released six studio albums from 2003 to 2013. Back in 2016, Rodríguez-López hinted that the band was still together, and that they would eventually be working together again.“At some point, we’d love to do [Mars Volta] again, you know what I mean? There’s so much to do there as well," he added.

Bixler-Zavala took to Twitter to console a fan of The Mars Volta, once again igniting rumours of the band's comeback:

Damn. I wish I had half the confidence your proclamation has! Thank you for the kind words. We will be back soon

After the excited speculation his tweet created, Bixler-Zavala again took to social media to put on the brakes:

I appreciate the rabid infection that spreads when anything Volta is discussed, but it’ll be a while b4 that ship takes off. Still got a lot of ground to cover w my current family @AtTheDriveIn all I did was praise a fans enthusiasm & casually mention volta being a thing.

Regardless of whether we get new Mars Volta or not, you can still relive the good old days with 'Goliath' below: