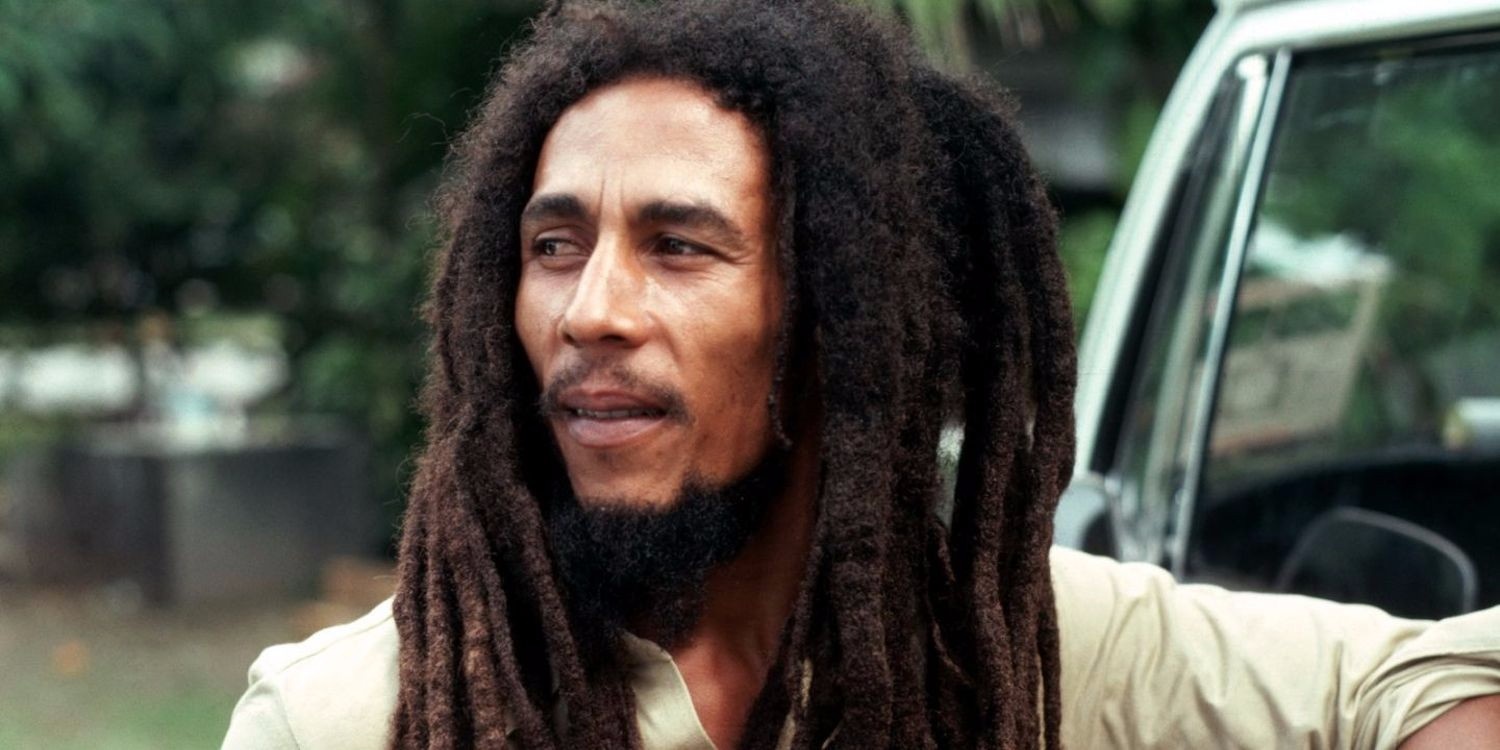 In the history of music, no genre is as intrinsically synonymous with a singular artist as reggae is to Bob Marley. Not only was the influential musician an icon most revered - he also become a proud symbol of Jamaican culture and identity.

Together with his group the Wailers, Marley was the driving force that popularized reggae, ska and rocksteady across the world - becoming one of the world's best-selling artists of all time, with over 75 million records sold.

Over the last half a century, you never once had to introduce someone to Bob Marley, everybody knows his legacy. Marley's enduring light and Rastafarian spirit continues to permeate our collective consciousness till this day.

His message of peace and love is even more necessary during these turbulent times, which is why his music continues to be the anthems that unite instead of divide.

Songs like 'Is This Love', 'Redemption Song' and 'No Woman, No Cry' (among many others) will forever be fondly remembered. But outside of his hits, how much of his daunting discography are casuals really familiar with?

Bob Marley has crafted innumerable incredible songs during his career, which is why we wanted to celebrate his birthday by looking back at eleven of his best deep cuts.

'Who The Cap Fit'