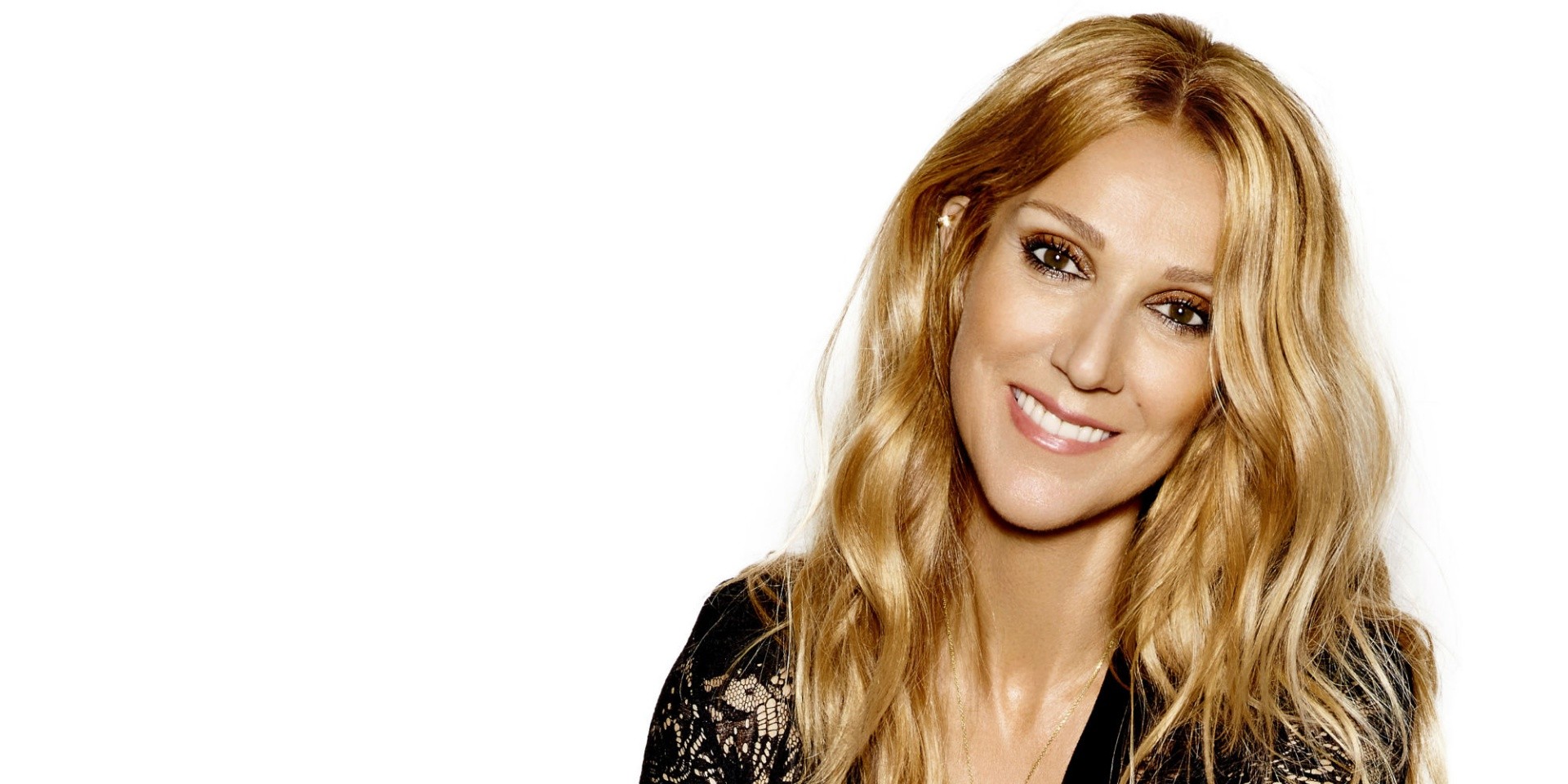 Celine Dion has announced today that she will release a new album in November this year and embark on a world tour.

In a performance and live Q&A session that ran on her official Facebook page on Wednesday, she unveiled plans of a world tour, starting in North America, and plans for a new album, which will be released around November. The LP would be the first since the passing of her husband manager René Angélil in 2016.

I think we all go through a lot of things in life, we all do. Whether it's losing someone, whether it's a sickness, something we have to fight, something that life imposes on us and I think I went through a lot. Life had given me the tools to find my inner strength, in a way, to find courage to keep going. When I lost René, he wanted me back on stage. He wanted to make sure I was still practicing my passion and I wanted to prove to him that I'm fine. We're fine, we're going to be okay. I got this.

The tour will kick off on September 18 in Quebec City, Canada and will make over 50 stops before ending in March 2020. Take a look below at the poster for full details.