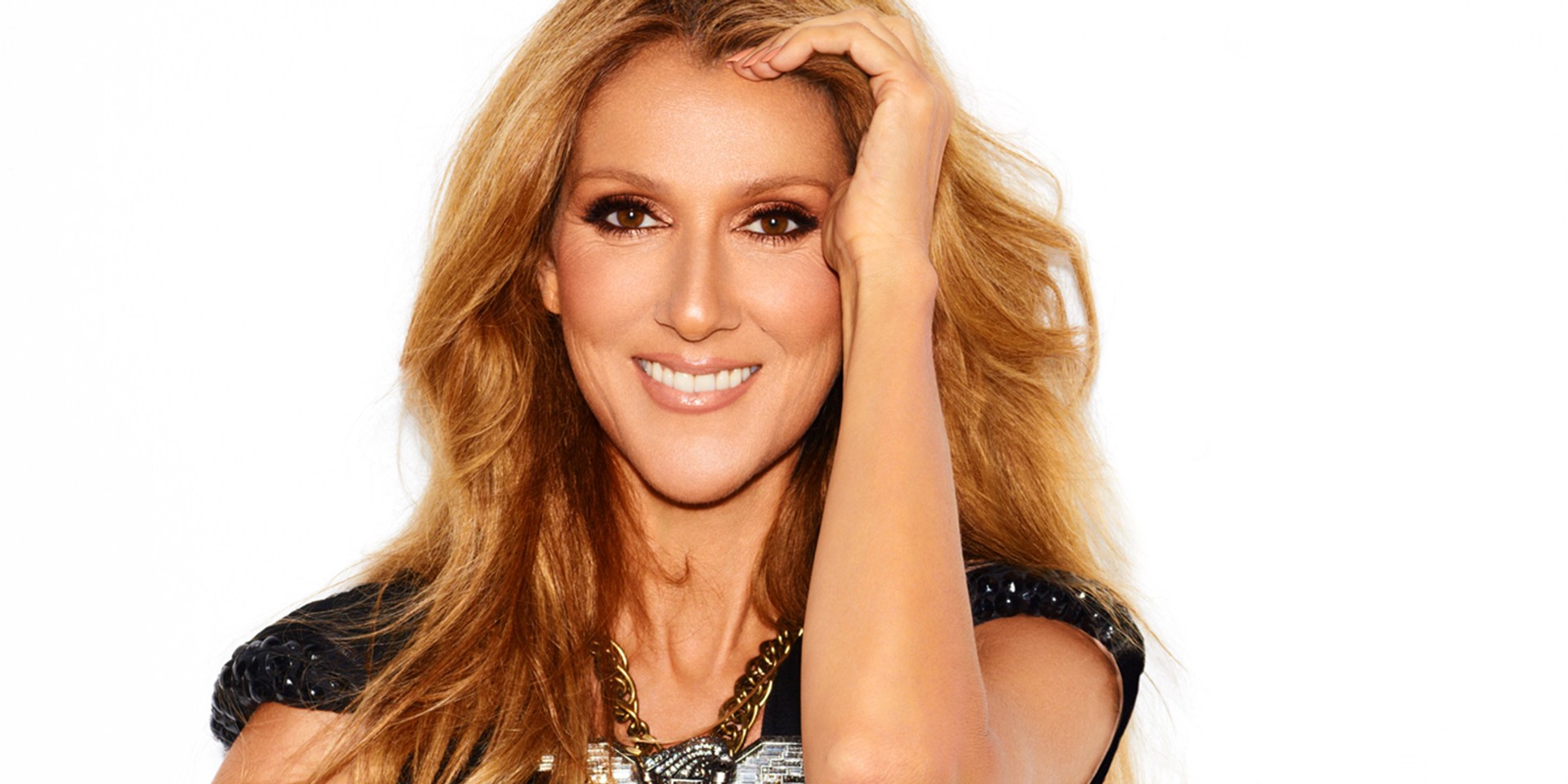 The iconic Celine Dion will finally be touring the Asia this year.

Dion took to Twitter on Friday morning to announce the tour, as well as the tour dates being posted on her official website. The famed singer will finally be making her debut in Singapore, Manila, and several more countries in the region.

Dion has been a legend in pop music since her claim to fame in the early '90s when she landed the opportunity to perform on the title track of Disney's Beauty And The Beast, and the signature song off the 1997 blockbuster Titanic. Since then, she has gone on to garner critical acclaim, especially for her 1996 album Falling into You.

Fans can expect Dion to belt out hit such as 'My Heart Will Go On', 'Because You Loved Me', 'Beauty And The Beast' and more during her performances over the tour.

Celine Dion will be performing 10 shows spread across Singapore, Manila, Jakarta, Bangkok, Tokyo, and Macau. Ticket details for the shows have yet to be announced. For more info, check out Celine Dion's official website.

In the meantime, check out Celine's tour announcement below.

I am thrilled to announce I’ll be touring the Asia-Pacific region this summer. Can’t wait to perform for you.-Céline https://t.co/juarSDKegc pic.twitter.com/ZBuXRxBUdG

Watch the music video for 'My Heart Will Go On', which should bring a rush of nostalgia on this Friday afternoon: