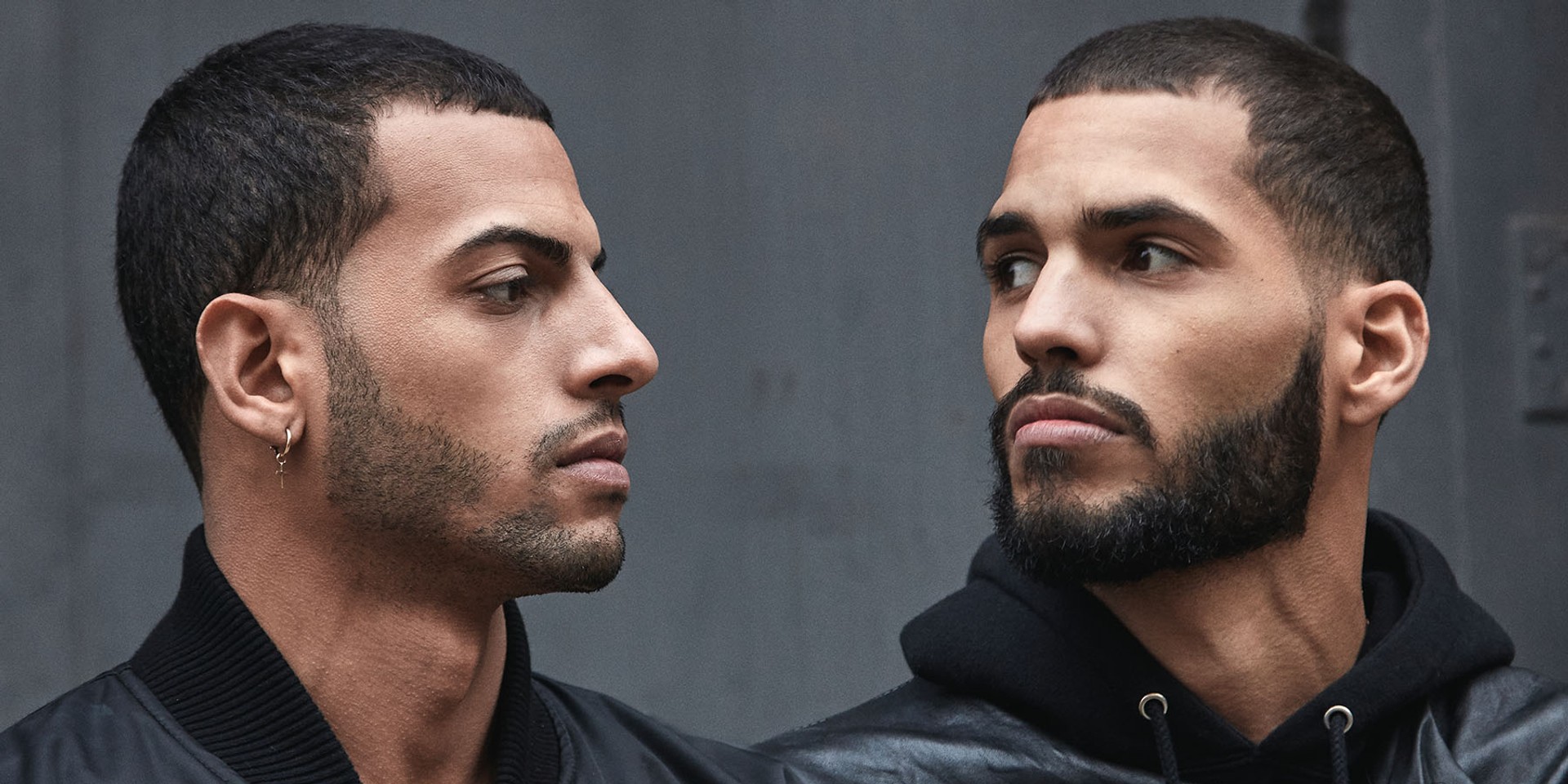 Known for its weekly parties featuring rising artists at magnificent, yet unusual venues around the world, Cercle has quickly made a name for itself since its debut in 2015. Since its debut, Cercle has featured performances from artists at the Eiffel Tower in Paris, Tahiti, de Chambord Castle, the Grand Palais and the Roman Theatre of Orange.

Now, Cercle will bring esteemed house and techno duo, The Martinez Brothers to Singapore, where they will play at CÉ LA VI, 57 stories above the city. The performance will be broadcasted live around the world and shot with multiple angles using a drone, showcasing stunning panoramas of the Singapore skyline to the international party scene. The duo will also partake in a Q&A session on Cercle’s Facebook page following the performance.

CÉ LA VI Singapore's Sivanesh will serve as support to The Martinez Brothers.

Check out Solomun performing at the Roman Theatre of Orange below.

Tickets are set to go on sale for S$150, and will limited to 300 tickets. For ticket pre-registration, click here. By pre-registering for tickets, you will receive the ticketing link a few minutes ahead of the general sales. Tickets will be sold in two batches: Wednesday, November 13 at 6:00pm and Friday, November 15 at 6:00pm. Pre-registering tickets will not guarantee tickets. Fastest fingers first.