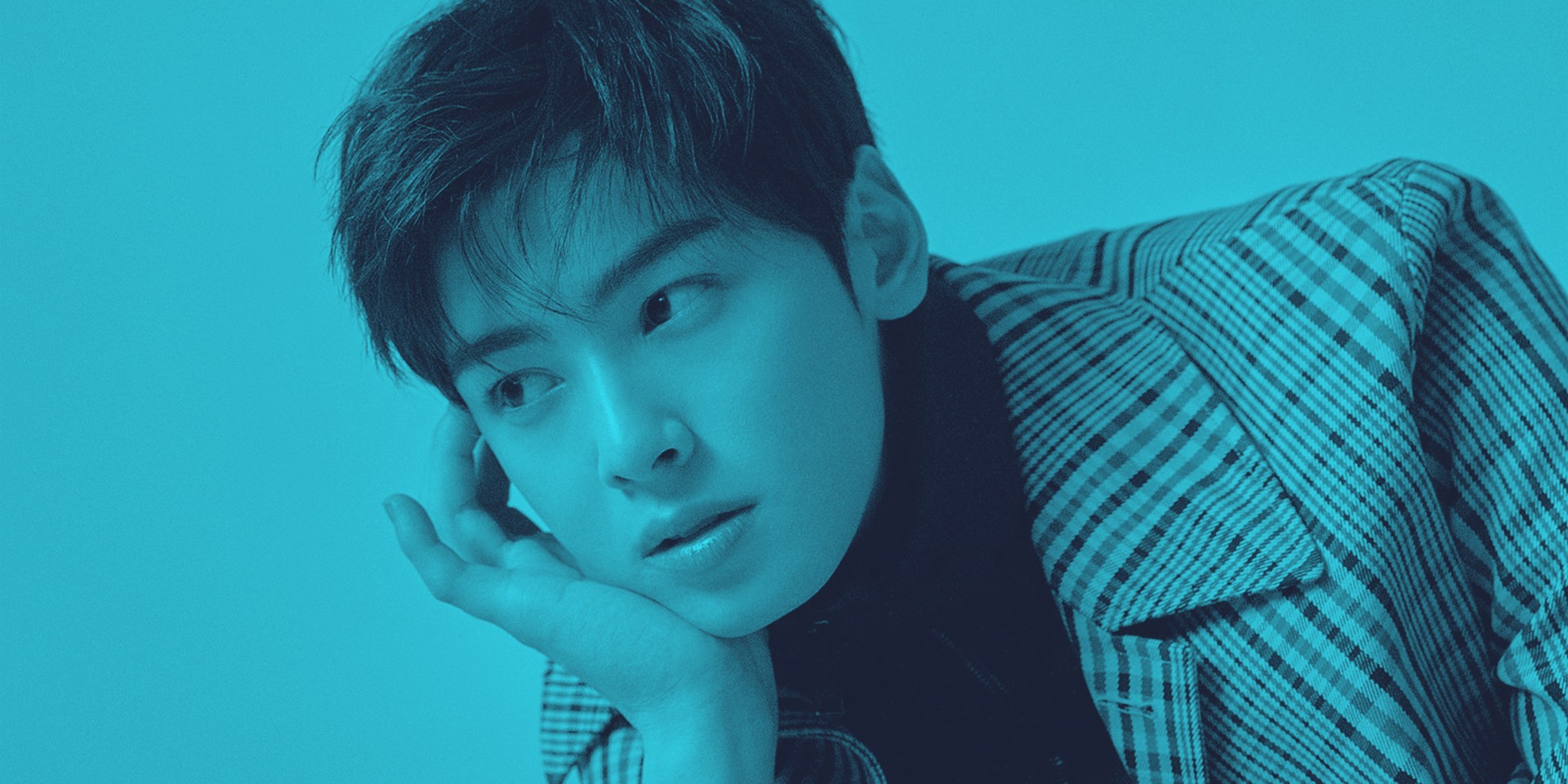 Cha Eun-Woo is coming to Manila for the first time this October.

On Thursday (07/25), Wilbros Live announced the upcoming debut of Korean actor and singer Cha Eun-Woo in Manila, happening at the New Frontier Theater on October 26 (Saturday).

Cha Eun-Woo kickstarted his career as a member of K-Pop group ASTRO of 'Hide & Seek' fame, before being cast in rom-com series Gangnam Beauty, which will air locally via ABS-CBN this August.

Tickets to Cha Eun-Woo's Manila fan meet will be available on August 10 via TicketNet. Ticket prices to be announced soon. For more information, call TicketNet hotline at 911-5555. 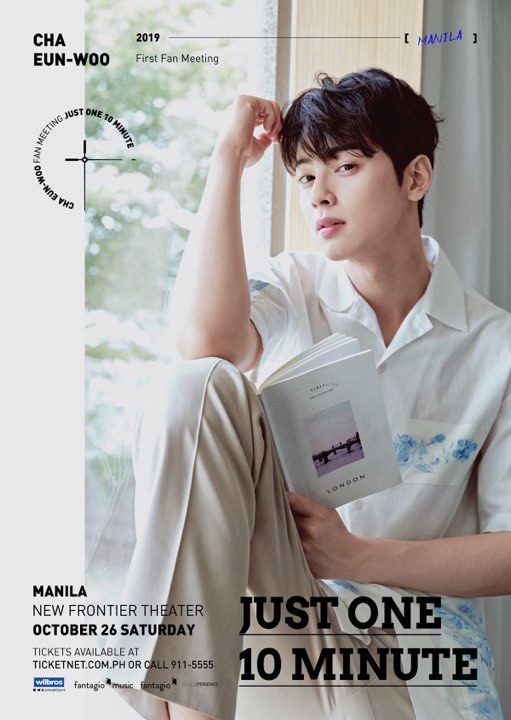